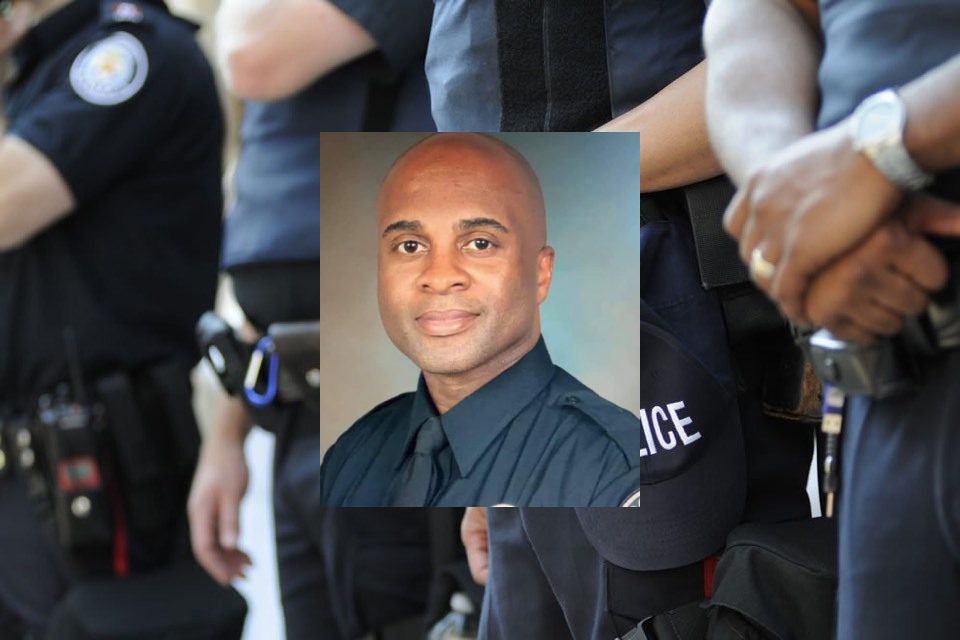 In less than a month, the second officer has died in the line of duty in Austin, Texas. On Wednesday, August 25, 2021, Senior Police Officer Randolph Boyd, Jr., died from complications of COVID19. Boyd, age 50, had served with the Austin Police Department for more than seven years. His death is determined to be a line-of-duty death. It is presumed that Boyd contracted the virus while he was working on patrol.

Senior Officer Boyd began his career with the Austin Police Department in 2014. He loved his work in law enforcement, but more than that, he loved spending time with his wife and seven-year-old twin boys. In addition, he had a special relationship with his father-in-law. The two of them had just finished working together to rebuild an old Mustang, which Boyd loved.

Austin Police Association Ken Cassaday talked about the impact of COVID on the department. At the time of Boyd’s death, several other members of the force have been hospitalized for the illness. Some are already on ventilators. The loss of Officer Boyd and the subsequent day loss of Senior Sergeant Steve Urias – has caused an uptick in the number of Austin police officers going in to get the vaccine. At the time of these tragedies, only about half of the Austin PD has gone in to be vaccinated.

Senior Officer Boyd proudly represented the Austin Police Department; his badge number was 7760. The APD is the primary law enforcement for the city of Austin. It is a large law enforcement agency that employs more than 1900 sworn police officers complemented by approximately 750 civilian administration personnel.

The city of Austin has nearly one million residents and is the capital of the state of Texas. Patrol officers with the APD are responsible for patrolling and protecting the residents in a 326.5 square mile area. Officer Boyd worked patrol as one of his regular assignments. To meet this need, APD is one of the premier law enforcement agencies in the country. The agency has eleven separate patrol districts and many departments of expertise. The department is extensive and has an annual budget of more than 440 million dollars.

Senior Police Officer Boyd is the 25th officer with the Austin Police Department to die in the line of duty.

Police Officer Randy Boyd is survived by his wife and twin sons. The entire city of Austin is grieving with the Boyd family and the members of the Austin Police Department. Unfortunately, the day after Randy passed, another officer in their department also passed away from the virus.

Despite the current pandemic, city officials, local law enforcement, and many friends and relatives will come together to find a way to honor the sacrifice made by Officer Boyd and show much-needed support to his family.

Austin Mayor Steve Adler shared condolences with the Boyd family on social media. “My condolences to Officer Steve Urias’ family and all of APD. COVID is an equal opportunity killer. It doesn’t care if you’re a hero or if you’re physically strong. Police officers are in harm’s way every day, but the virus makes interactions even riskier.”

Interim Police Chief Joe Chacon is devastated by the loss and talked about the type of officer Boyd had been. “Randy was a great officer who gave everything he had for a life of service,” Chacon said. “Despite the surging pandemic, officers have continued to put their lives on the line, showing up to serve the Austin community while placing themselves in harm’s way.”

Austin Police Association President Ken Casaday spoke of how Boyd was an upbeat, happy officer. “I just knew him to be a really good person, always smiling, always happy.”