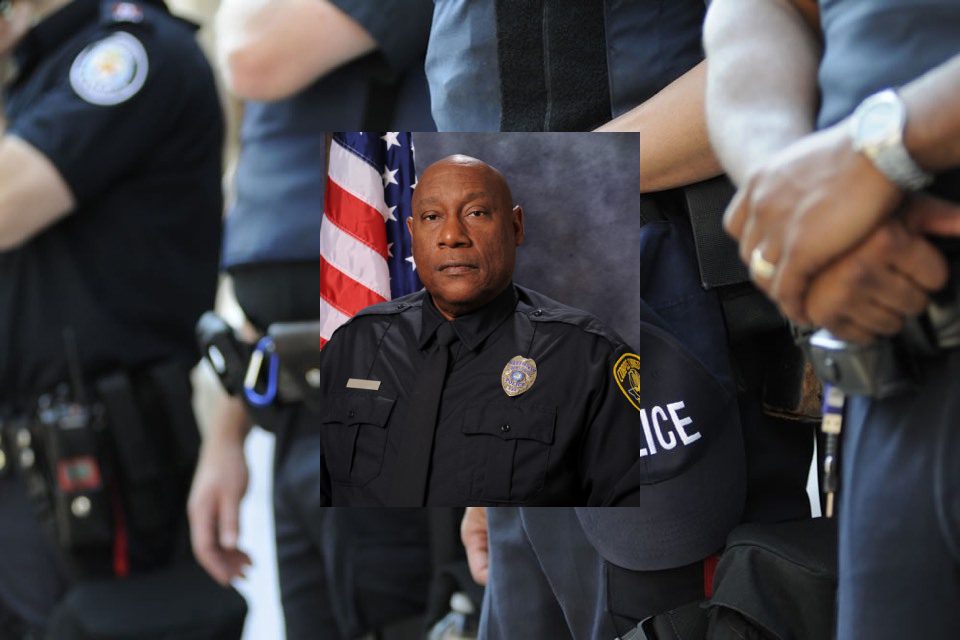 Texas has been hit hard by the COVID19 pandemic. The state has lost more law enforcement officers to the virus than any other state in the US. Certain occupations put workers at greater risk for contracting the virus; much of this risk fell on the shoulders of first responders. On July 15, 2020, Texas officials announced the loss of a veteran police officer. Senior Police Officer Chuck Williams died due to complications of COVID19. Williams contracted the virus through his duties as an officer.

Williams served his community as a law enforcement provider for more than 35 years. His most recent assignment was with the Directed Patrol Division.

The Corpus Christi Police Department or CCPD is a large accredited law enforcement agency that serves the metropolitan area of Corpus Christi, Texas. The agency serves more than 330,000 residents in a 488 square mile area. The area that the department is responsible for includes 328 square miles of waterways and oceans.

The CCPD is a full-service agency that includes various teams and departments, including patrol, investigations, forensics, SWAT, and a well-trained Marine Search and Rescue team. The mission is to protect and serve is standard for many law enforcement agencies; however, the CCPD takes this a step further in reducing crime, reducing the fear of crime, and creating an enhanced feeling of safety for all residents.

Senior Police Officer Charlie Williams, Jr. leaves behind his fiancé, four daughters, son, seven brothers, two sisters, and nine grandchildren. Dozens of officers came to the hospital to escort Williams to the funeral home. He will be remembered and honored by the entire community, friends, family, and fellow law enforcement for the sacrifice he made to keep his community safe.

Lt. Michael Pena commented on the difficulty of losing an officer so close to home. “This one hits a little bit closer to home because it’s one of our coworkers, one of our friends, our brothers in the police department.”

President of the Police Officer’s Association Scott Leeton spoke of the many years he had known Officer Williams as they graduated from the police academy together. “I had worked with Chuck on various assignments and interacted with him. Chuck had his own sense of humor, and there’s times where I’ve seen Chuck frustrated, but there were times more times than not where I saw Chuck laugh, and he had a somewhat unique laugh to him. He wasn’t scared to give you his opinion even if you didn’t ask for it, and I have nothing but fond memories for Chuck.”

City Manager Peter Zanoni shared his condolences. “Officer Williams with the police department was there for over 35 years providing service to the community, so it’s a great loss to the city, and it does remind us that this COVID is real and that we need to take it very seriously.”

Mayor Joe McComb spoke of the invisible threat in all directions. “It’s a sad fact of life that this virus doesn’t discriminate; it goes from all ages from very young to the elderly. It goes all sexes. It goes all races, so it’s every man for himself, so to speak, in this battle against this shadow opponent, we don’t know where it is, but it attacks.”