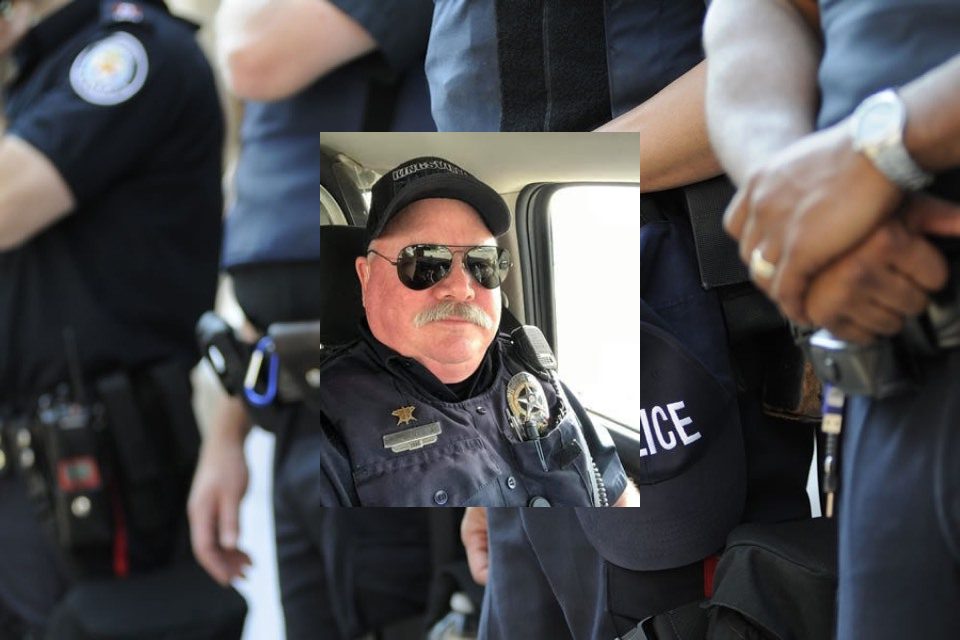 Texas has lost many officers in the last year due to COVID19. Officials were saddened to hear of yet another loss among Texas law enforcement. This loss was due to domestic violence; it was preventable.

On Thursday, November 4, 2021, Senior Patrolman Sherman Benys died. He had succumbed to the gunshot wounds he received by trying to intervene in a domestic dispute.

Benys was called to meet another officer near the 300 block of South Wanda in Kingsville, Texas. Calls had come into the department’s dispatch about a possible domestic violence situation. When Patrolman Benys arrived with the other officer, a male subject opened fire on them.

The subject fired his weapon at the officers and struck Patrolman Benys. Both officers returned fire, but the subject was able to get away. The shooter fled the scene. Officers turned their attention to getting medical help for Benys. Other officers who had arrived at the location were able to catch and apprehend the shooter, who was taken into police custody.

The shooter is facing multiple charges.

Senior Patrolman Benys had served his community as a sworn officer with the Kingsville Police Department for over 19 years.

The city was founded and built to provide infrastructure and employees to the King Ranch, the largest ranch in the United States. Named for ranch owner Richard King, the current population is just over 25,000 residents.

Senior Patrolman Sherman Otto Benys, Jr. leaves behind his wife, son, and two daughters. Many residents will fill streets to wave, salute, and simply show honor to the fallen officer. In addition, local departments will lend their Honor Guard to help perform ceremonies at the service, demonstrating the significance of the loss and sacrifice.

The Kingsville Police Department shared news of the loss with fellow residents. “It is with great sadness that we inform our fellow officers, citizens, and friends that Senior Patrolman Sherman Otto Benys Jr. died during the early morning hours at Christus Spohn Memorial Shoreline from a gunshot wound received in the line of duty while responding to an incident in the 300 block of South Wanda on Monday, November 1st, 2021. The investigation of the incident continues and should be completed in the upcoming weeks. Chief Ricardo Torres, the officers and staff of the Kingsville Police Department, and the family of Patrolman Benys have been overwhelmed by the support of our law enforcement brothers.”

Julie Meyer, a resident, shared in the grief. “Our sincere condolences to the Benys family, our law enforcement community, and our City of Kingsville. We lost a great and amazing man. Continued prayers for all. May God give you the strength and guidance during this difficult time.”

Larry Demorest gave his condolences to the family. “RIP Patrolman Sherman O Benys. Most heartfelt condolences to his family. Thank you, sir, for your service. You have done what others cannot understand.”