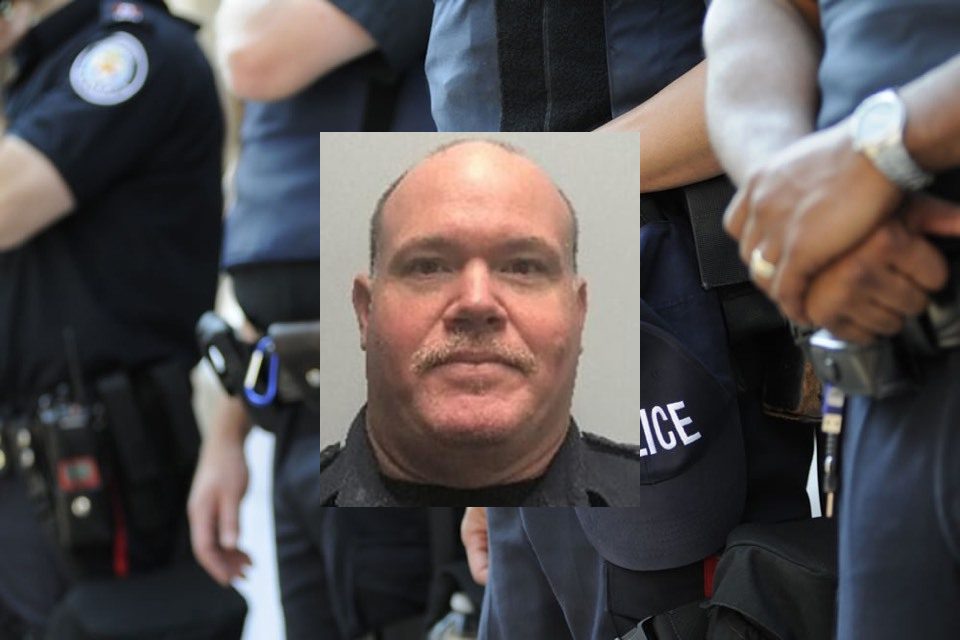 On Thursday, October 28, 2021, the US Department of Homeland Security announced to the public that its agency had lost a senior officer to the current coronavirus pandemic. Senior Officer Matthew Lyons, age 48, died due to complications of COVID19. He most likely contracted the virus in the line of duty.

Federal mandates were put into place to protect the families of fallen officers during this terrible pandemic. Active-duty officers who contract COVID19 and die from the virus are considered line-of-duty deaths. This legislation helps to protect families from devastating financial loss. Unfortunately, as these agencies attempt to enforce vaccine mandates, despite the real risk to officers and their families, judges are throwing out the order to get vaccinated in some jurisdictions.

Senior Officer Matthew Lyons served his community as a fully sworn law enforcement officer with the US Department of Homeland Security and Customs and Border Protection. He had been assigned to the Office of Field Operations for over twelve years. During his career, he earned many promotions and was Port Director for the Port of Whitlash, Montana, at the time of his death.

Officer Lyons volunteered as a Cub Scout Leader as his son was growing up. However, Lyons was an outdoorsman at heart. He was known for taking road trips, fishing, hunting, or just hanging around the campfire with family and friends. In addition, officer Lyons loved football, the Chicago Bears, and the Miami Hurricanes football teams.

The agency currently has nearly a quarter-million employees, with various departments, responsibilities, and duties stationed worldwide. Officer Lyons was a sworn officer with the department and assigned to Customs and Border Protection.

Lyons served with Customs and Border Patrol, the largest law enforcement agency in the United States. The primary assignment of officers is to maintain the border. The department is also responsible for managing international trade and collecting import taxes. There are approximately 46,000 sworn federal agents and officers. Officer Matthew Lyons was part of the Office of Field Operations for Customs and Border Protection.

Senior Officer Matthew L. Lyons leaves behind a son, daughter, and a sister. Because of the pandemic, the children of Officer Lyons will join the hundreds of thousands of American children who have lost a parent or primary caregiver during this pandemic. Honor guards from local law enforcement agencies work together to ensure that the ceremonies and funeral for Officer Lyons reflect the community’s gratitude and the significance of his sacrifice.

Retired Lt. Joseph Ward shared his condolences. “Rest in peace, brother. My thoughts are with your family, friends, and the members of your agency during this most difficult and tragic time.”

Jon Alexaitis, a friend and coworker of Officer Lyons, left condolences. “I went to CBP Supervisor school and met Mathew. He was such a good guy, and we clicked right away. He put me in touch with officers in Sweetgrass, and our collaboration led to a big seizure in January 2021. He was an awesome guy and wanted to help my team and me in any way possible.”