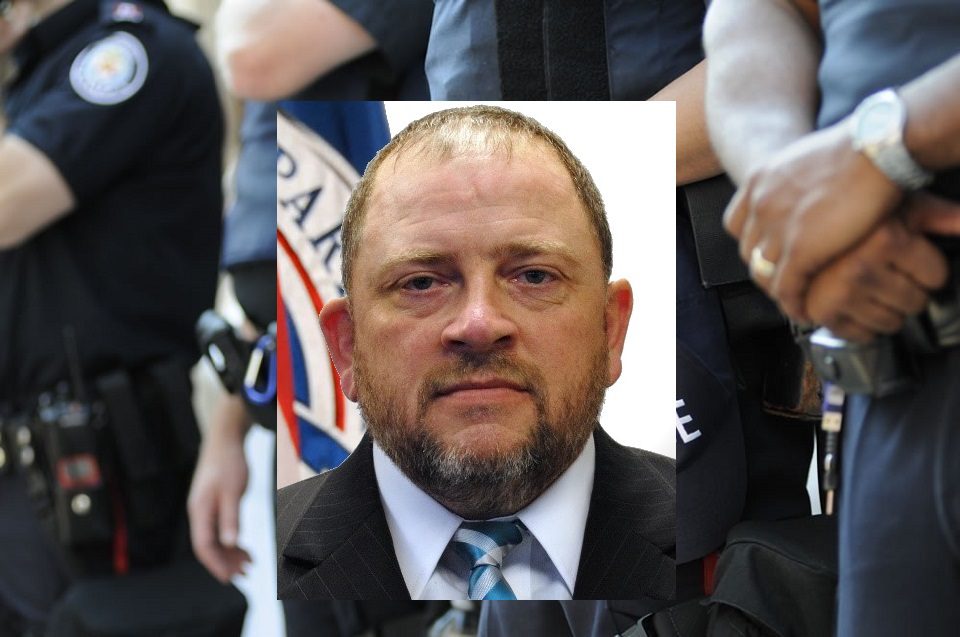 The Department of Homeland Security (DHS) announced the loss of a senior Federal officer. Senior Federal Air Marshal Kenneth R. Meisel, age 55, died due to coronavirus complications on September 24, 2020. Marshal Meisel likely contracted it while on duty. He had been working and was exposed daily to the traveling public. To do his job, Meisel found himself in contact with others in airports and while flying.

Meisel had served as a law enforcement officer for more than 26 years. He began his career with the Shawnee Police Department in Oklahoma. He worked as a sworn police officer for eight years. Meisel then became an officer or air marshal for DHS. He had served with the Federal Air Marshal’s Service. Most recently, he had been assigned at the Minneapolis Field Office.

Before becoming a law enforcement officer, Meisel was on track for a service career. He began by serving his country in the US Army, where he became a paratrooper. Meisel is a veteran, who after his years of service to his country, including tours in both Iraq and Afghanistan, began a new career in service. He enjoyed his work, protecting the country and its citizens. During his time as a federal air marshal, Meisel logged nearly 5 million air miles. He also participated in a relief effort project for Hurricane Katrina victims.

Meisel lived on a 20-acre farm in Princeton, Minnesota. He had retiring goals in two years to spend more time with his family and look forward to grandchildren. Both Meisel and his wife Julie used the ranch to care for rescue horses. Meisel was a true cowboy, right down to his Stetson hat.

At the top, managing other departments that employed Meisel is the United States Department of Homeland Security (DHS). DHS is a federal executive cabinet department that is responsible for public safety. DHS was formed in 2003 as a response to the 9/11 terrorist attacks. The primary missions of DHS involve anti-terrorism, border security, immigration and customs, cybersecurity, and disaster prevention and management. The DHS manages the Transportation and Security Administration (TSA) and the Federal Air Marshal Service (FAMs).

TSA is an agency that is under the responsibility of DHS. The main objective for TSA is to protect the traveling public. Initiated in November 2001, TSA was formed in response to 9/11. TSA’s primary focus is on air travel. They employ screening officers in airports, armed Federal Air Marshals on planes, mobile teams of dog handlers, and explosives specialists. The agency has more than 54,000 employees and operates on a 7.78-billion-dollar budget.

Meisel served the public in his role with the Federal Air Marshal Service (FAMs). With this type of occupation, as a federal air marshal, Kenneth Meisel traveled often. The nature of his job description required Meisel to spend a lot of time in the air and on flights. Air marshals are trained to be highly proficient marksmen. They are also needed to blend in with other passengers onboard the plane. Generally, because air marshals may be the lone law enforcement officer on a flight, they must rely on their training. Federal air marshal training includes investigative techniques, criminal terrorist behavior recognition, firearms proficiency, aircraft-specific tactic training, and close-quarters self-defense.

A Family Mourns Loved One

Meisel had an extensive family. Across the globe, families are broken and working through their grief as they face empty chairs at the holiday dinner table. Senior Federal Air Marshal Kenneth R. Meisel leaves behind his wife and five children. It will be left to family and friends to comfort them in their time of grief.

Daughter Amanda Moldenhauer of Ramsey spoke proudly of her father. “He was a man with the heart of a cowboy and the soul of an Amish rancher — all within the shell of a true American hero badass.”