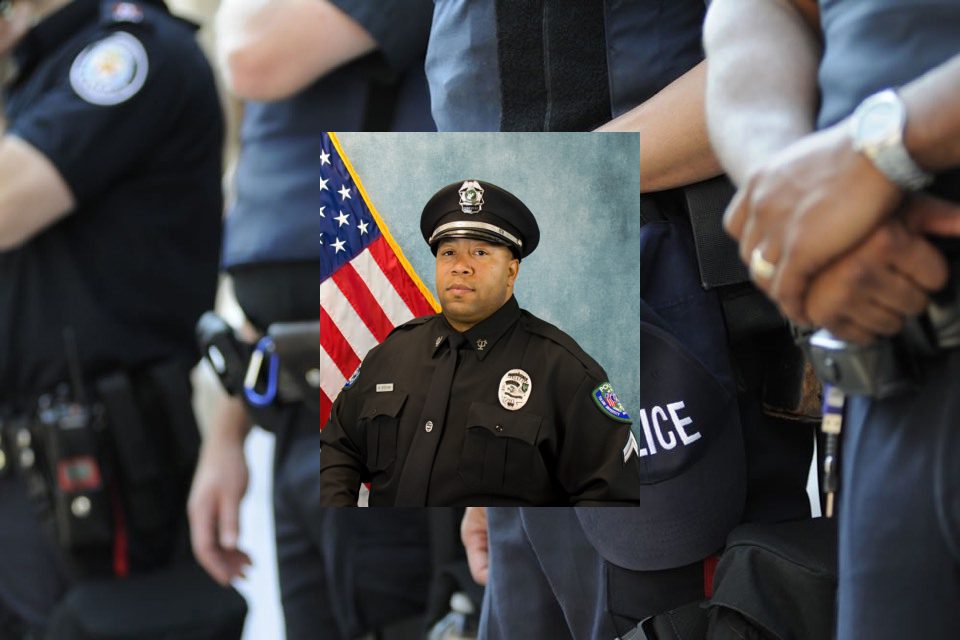 On Friday, February 28, 2021, Louisiana residents were stunned to hear the announcement of a reserve deputy’s death. Reserve Deputy Constable Martinus Mitchum, age 38, died as a result of a gunshot wound. He had been serving in law enforcement for over eight years.

It happened Friday evening when Deputy Constable Mitchum provided security to the local high school basketball playoff game. He was at the George Washington Carver High School. At the game, an individual was denied entry and began to cause a scene. The suspect started an altercation with a staff member.

Deputy Constable Mitchum did his job as law enforcement to de-escalate the issue and remove the suspect from school grounds. He began to escort the man out of the building. On leaving the building, the suspect pulled out a gun and shot Mitchum in the chest.

Other members of the Orleans Parish Sheriff’s office were attending the game. They heard the gunshot and flew into action. These officers caught the suspect and arrested him at the scene.

The shooter is currently in custody. He will be facing charges of armed robbery and first-degree murder of a police officer. If convicted, the suspect could face life imprisonment or the death penalty.

Reserve Deputy Constable Martinus Mitchum leaves behind his family, friends, neighbors, residents, and many area children he was known to look in on. The community will come together to celebrate the life he led and remember the sacrifice he gave so that other families remained safe.

Friend Jason Bertrand spoke of Mitchum’s dedication to becoming a law enforcement officer. “He would always say, ‘I want to be an officer, I want to be an officer.’ That was his calling, to protect and serve. I feel like Mitch saved lives last night because we don’t know what that gentleman really was coming in there to do. There were kids in there, families in there. What could you be going into a high basketball with a gun? He’s a hero to me. Kind of like a guardian.”

The University of Tulane posted its condolences online. “We are deeply saddened by the senseless and tragic death of TUPD Corporal Martinus Mitchum. Corporal Mitchum was a dedicated police professional who had a heart of service for the Tulane community.”

Tulane Police Chief Kirk Bouyales stated with his condolences regarding the loss of Mitchum. “We are deeply saddened by the senseless and tragic death of TUPD Corporal Martinus Mitchum. Corporal Mitchum was a dedicated police professional who had a heart of service for the Tulane community. We have reached out to his family and are providing support to his fellow officers during this difficult time. Our thoughts and prayers are with his family and with all the fellow officers with whom he served.”