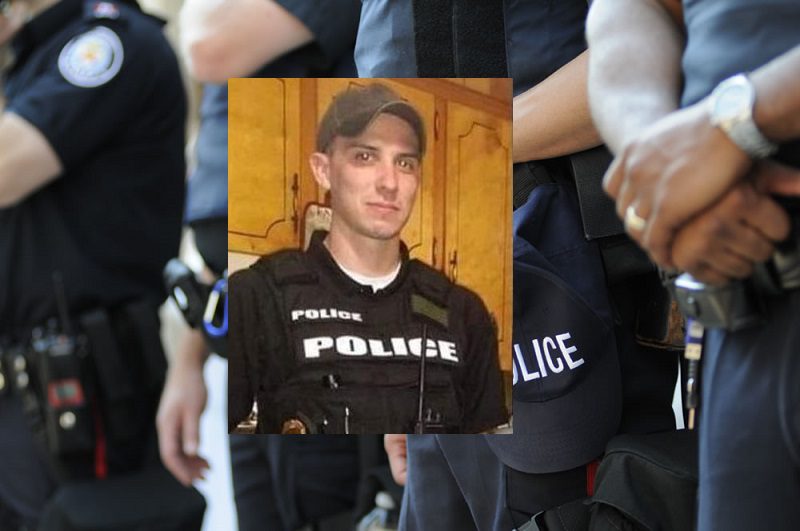 Florence, South Carolina is one of the major cities of the state of North Carolina and its county seat. The population is estimated to be approximately 37,625 citizens, making it a mid-size American city. Florence was named an All-American City in 1965 and was presented this award by the National Civic League. The city is rich in American history. It was chartered in 1871. However, the territory was originally part of a township laid out by the Lords Proprietors (an early American-British colony) in 1719.

With all the rich history the city can afford, one may miss the true hallmark to which the city and its citizens deserve a great deal of credit; it is in the area of mass transit. The city is known in the eastern part of the country as the point in which interstates I-95 and I-20 meet, I-20 ends in Florence. There are three more US highways that run through the city.

The city has also developed a mass transit system known as the Pee Dee Regional Transport Authority (PDTRA). The PDTRA provides transportation for approximately 2,500 citizens on a daily basis around the city of Florence and surrounding areas. They also provide both an intercity rail and bus service. Amtrak’s inner-city rail service connects Florence to many cities including routes to New York.

The Florence Regional Airport is located just outside of downtown Florence. The city, located just an hour from Myrtle Beach is the second busiest airport in the region. With so many transportation options the city should be known for its innovations in mass transit. Due to the availability of these different mass transit options, the city also has a need for a variety of public safety officers.

On Sunday, January 5, 2020, Public Safety Officer Jackson Ryan Winkeler made his last traffic stop on airport property. After stopping the vehicle, the suspect fired a 9mm handgun at Officer Winkeler taking his life. Officers who responded to the call to assist found evidence of the shooting, when they located bullet holes in Officer Winkeler’s patrol car.

After taking the life of an officer, the suspect took Winkeler’s service weapon and ran off on foot. He was later apprehended and now is charged with murder of a law enforcement officer, discharging a firearm into a vehicle, and possessing a gun during the course of a violent crime. The suspect will now have to face a jury of his peers and faces life in prison.

Officer Winkeler, was 26 years old and just beginning to serve his community. A happy-go-lucky single guy, he enjoyed giving back and had been a volunteer firefighter full time at the Latta Fire Department, in Floydale, South Carolina, near where he went to high school. He thought of his community, fellow firefighters, and law enforcement officers as his extended family.

Winkeler loved showing off the fire engines to small children in the community. Kids and parents both, adored him for the attention he gave to them. His family is devastated at the loss. His sister talked about her parent’s agony, and how they had lost their other son, Winkeler’s brother in 2001. She stated that her heart is full of anger. Anger that someone took the life of her brother, a man who was so giving to everyone he met. Anger that her children will not get to spend time with their Uncle Jackson again. Her prayers are that justice will be done for the senselessness of his death.

Winkeler worked hard for everyone. He worked to keep people safe at the airport as a public safety officer. He was a good, decent young man who had found the career he wanted, serving the community. He enjoyed his job in law enforcement. He also took additional time to volunteer at the fire department. He studied, trained, and looked forward to a lifetime of taking care of others.

On his Facebook page he would often post memorials he found of other officers that have died in the line of duty. He sent prayers and warm wishes to their families, all over the country. With word of his passing, this act of kindness was returned. His page was flooded with comments, thank yous, and words of grief as the community he loved and served grieved openly over his loss.

Winkeler’s sister, Adrienne Cook, left these words: “To know him, was to love him. A beautiful soul with the biggest heart. Someone who would give the shirt off his back to help anyone in need. Someone who loved God, his family and his community.”

Christy Wilkins Smith wrote of his kindness and dreams of going to the police academy. He had just received his admission and was to begin a training course in two weeks. She wrote of how his smile inspired everyone around him. With a broken heart, she stated, “All of your brothers and sisters in blue are heartbroken and in utter disbelief. We all wish this was a bad dream that someone could wake us from. There are no words to make this easier for your friends and family. There was no reason for this senseless act.”

His Facebook page continues to be filled with comments of love and grief. He made an impact on so many people in the short time he lived. Law enforcement officers, police, deputies, and yes, even public safety officers at airports should be respected for putting their lives on the line every day, because it has become too easy to look away when we lose a brother in blue.