In Memory of Probation and Parole Agent Kaitlin Marie Cowley 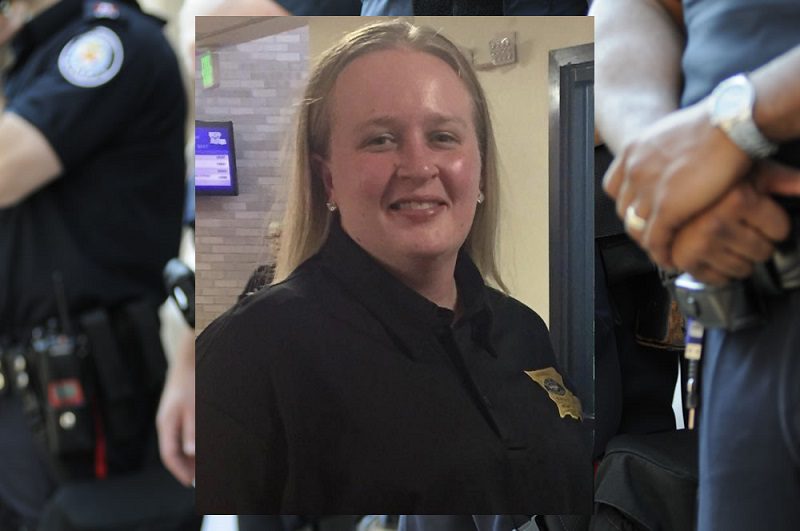 On April 20, 2020, Agent Kaitlin Marie Cowley, had been assisting with inmate security at the Our Lady of the Lake Hospital for the Louisiana Correctional Institute for Women. Around 6:30 pm, after leaving her assignment, Agent Cowley was involved in a single-vehicle crash near the I-12 and Millerville Road Interchange in Baton Rouge. For unknown reasons, her vehicle left the road, striking a tree which caused her fatal injuries.

Agent Cowley, age 30, had served with the Louisiana Department of Public Safety and Corrections for three years. Before her work as a Probation and Parole officer in Louisiana, she had spent two years serving with the New Jersey Juvenile Justice Commission.

As she began her career in probation and parole, Agent Kaitlin Cowley had stated that she had chosen to go into the field of corrections because she wanted to help others and keep them from reoffending. These comments were made after her graduation in December of 2017 from the Department of Corrections Academy. She had moved to Louisiana after she had been stationed in Baton Rouge. She joined the Louisiana Department of Corrections in 2017.

Agent Cowley was a very caring individual. In an interview with a local news outlet at her graduation, she had this to say about her future work. “The rest of the world has pretty much thrown away, locked up and forgotten about them. We need to take them and show them a way to transition back into society to make them productive members.”

The Louisiana Department of Public Safety and Corrections is a state agency headquartered in Baton Rouge. Agent Kaitlin Marie Cowley served with this department for three years. The Governor of Louisiana chooses the Secretary, who then serves as the department’s chief executive officer.

The agency has three major divisions, which consist of the Corrections Services, Office of Juvenile Justice, and the Public Safety Services.

The Division of Probation and Parole – Adult, is the area in which Agent Cowley was primarily assigned. The department consists of twenty-one district offices located throughout the state. Agent Cowley’s responsibilities would have included the supervision of adult offenders released back into the community. In her job, she would have drug tested those on parole or probation, and even execute warrants on offending parolees. Another part of their duties is to help supervise inmates in ten different community rehabilitation centers as well as parolees involved in the state’s IMPACT (Intensive Motivational Program of Alternative Correctional Treatment) program.

Agent Kaitlin Marie Cowley is survived by her husband, her parents, and her brother. She also had other extended family members, all of who are mourning her unexpected passing.

A young 10-year-old Florida boy, Zechariah Cartledge, is running a mile carrying a flag for each fallen officer. He chose to honor Agent Kaitlin Marie Cowley with a special run, which included bagpipes being played in her honor. The flag he carries on his route is then folded and sent to the family of the fallen.

Her aunt, Carol Cowley, posted a message on Facebook about the loss. “Kaitlin was one of a kind, with a tough Jersey Girl exterior when needed, but a loving and kind-hearted inner core. My heart breaks for her devoted husband David, her parents Jim and Karen, and her brother James. We’re all trying to make sense of this tragedy and extreme loss.”

Perhaps her family found a sense of condolence when receiving the messages from the special run the young Florida boy, Zechariah Cartledge, had put together to honor her service. It is a tragedy and a loss to the entire community, as well as her loving family that she is gone far too soon.