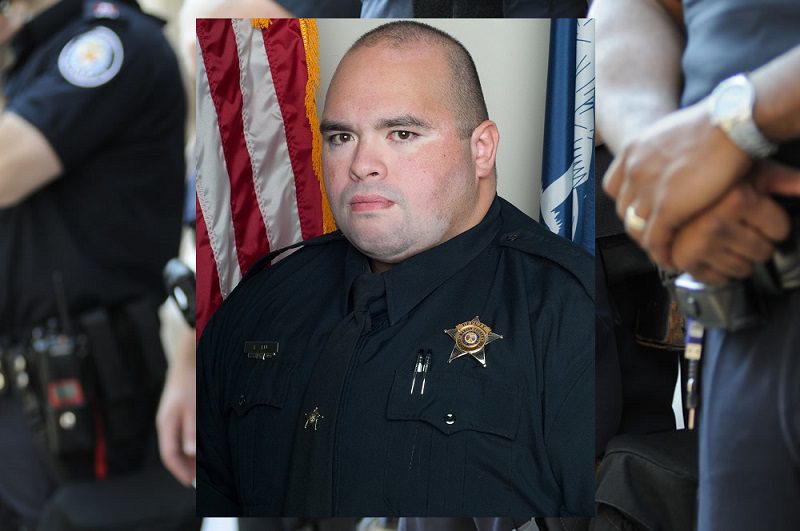 While responding to an early morning call, on Tuesday, December 17, 2019, Private First-Class Officer Michael Shawn Latu died in an automobile accident. Around 1:05am, while driving on U.S. 76, Private Latu’s vehicle left the road and slammed into the bridge pillar under the U.S. 501 Bypass.

He was a special officer in that he was devoting his life to serve his community through his work with the Marion County, South Carolina Sheriff’s Department. Department leadership stated that he was a quiet man who was always willing to help. He was the “workhorse” of the department with a genius level I.Q. His pride in his work was rewarded in 2018 when he became both Deputy of the Year and Patrolman of the Year at the same time.

Too Many Vehicle Accidents

It can never be said enough how dangerous the work of a law enforcement officer can be. Tragedy for officers who lose their lives in the line of duty, surprisingly, can be more often than not, due to automobile accidents. In the last several years the numbers of officers who have died from automobile accidents has at times reached over 50% of the total causes of deaths for officers. Too many vehicle accidents are taking the lives of our officers, as well as officers who are struck by other vehicles while attending to tasks or helping victims. With training and public awareness, perhaps these numbers can be reduced and lives saved.

Patrolman First Class Michael “Mike” Shawn Latu served with the Marion County Sheriff’s Office. In the words of the department “The void left by our brother will never be filled.” He made an impact on the lives of his fellow officers as well as those in the community. The 34-year-old patrolman was an officer with the department for five years. Previously he served the department as a dispatcher.

Patrolman Latu served the entire community of Marion County, South Carolina. The county was created in 1785 and named for the famous ‘Swamp Fox’ of the Revolutionary War, Brigadier General Francis Marion. Latu was responsible for 494 square miles and a population of approximately 31,000 citizens.

Part of his community contained the Waccamaw National Wildlife Refuge Center. This national treasure contains nearly 23,000 acres of preserved undeveloped coastal wetlands. It provides homes for a variety of species of wildlife including many that are endangered. The people in the area are extremely proud that their wetlands have become a home nesting area to many bald eagles and is giving a chance of successful rebounding for the seriously endangered red-cockaded woodpecker. It is a center of pride for the entire community that Latu served.

Patrolman Michael Latu, though he was known as a quiet soul, touched deeply the lives of all he knew. He was an astounding deputy that made his department extremely proud and was a role model for his fellow deputies on the force. Sheriff Wallace was in genuine sorrow at the loss of Latu, as he spoke of giving his family as well as his “blue” family time to heal from this great loss. At a news conference given on the details of his passing Wallace had this to say, “It will take some time to overcome this. There’s a void in our hearts, but Mike Latu will always be remembered in Marion County and he’ll be in the hearts of the citizens.” You could hear the obvious grief in his voice as he spoke those words. Patrolman Latu will be honored in the memories of his fellow officers for many years to come.