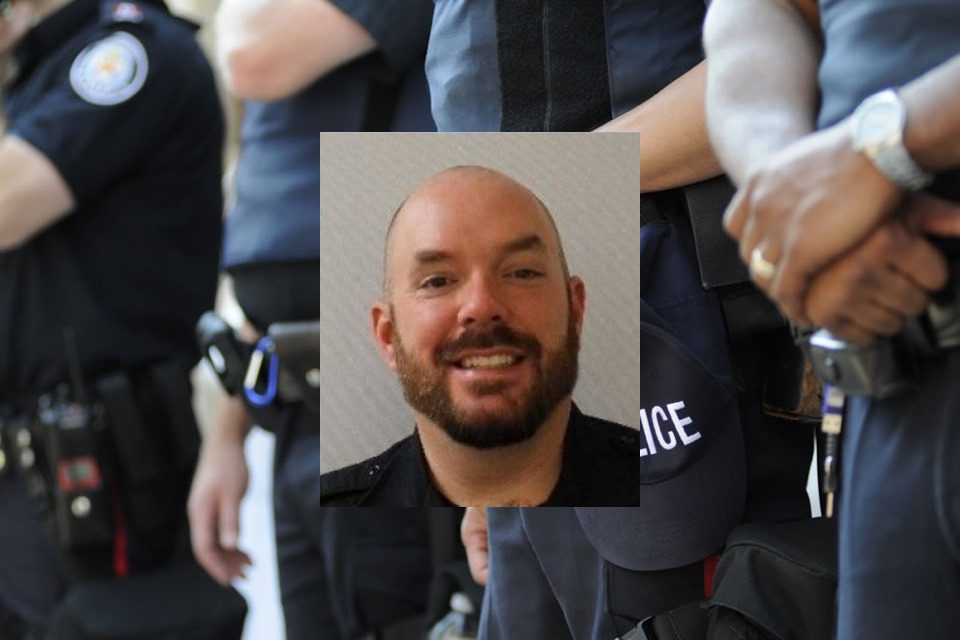 It stunned Washington officials that it could happen so soon after the January insurrection. However, on April 2, 2021, a driver of a vehicle attempting to breach the Capitol grounds used his car as a weapon. The suspect struck and killed Police Officer William Evans, an 18-year veteran, with the force.

Several officers, including Officer Evans, were gathered together to monitor and control access to the Capitol through Constitution Avenue’s access point. The suspect then drove his car directly into Officer Evans and another officer.

After the crash, the terrorist exited his vehicle and began to attack a third officer with a knife. The man was then shot and died at the scene.

Life-saving measures were taken, and Officer Evans was taken to the nearby George Washington University Hospital in a patrol car. He was pronounced dead a short time later.

William Evans, known as ‘Billy,’ was born in North Adams, Massachusetts. He attended Drury High School and joined the Capitol Police Force in 2003. He was a member of the first responder unit.

The Capitol Police was initiated in 1828. Officer Evans is the sixth officer to die in the line of duty in the agency’s history and the second one since the beginning of 2021. (Wikipedia, 2021)

The United States Capitol Police (USCP) is a federally mandated police department whose responsibility is to protect and control the US Capitol grounds. Officers are sworn and charged to protect the United States Congress and are the only full-service law enforcement agency responsible for the federal government.

The USCP has approximately 2200 sworn officers led by their Chief, currently Yogananda Pittman. The agency is divided into ten units. After academy training is initially started with a salary at around $64K, followed by an increase after graduation. After 30 months of satisfactory performance, officers are then promoted to private first class with a salary increase to $74.4k.

The senseless tragedy is sometimes the hardest to take. The loss of Officer Evans did not need to happen. Police Officer William Evans leaves behind his family, children, and others. It will take the support of all those around them in the community to help them through their grief.

US Capitol Police Chief Yogananda Pittman announced the loss to city residents. “It is with profound sadness that I share the news of the passing of Officer William ‘Billy’ Evans this afternoon from injuries he sustained following an attack at the North Barricade by a lone assailant.”

Many members of Congress praised the actions of the officers and other first responders. Speaker of the House Nancy Pelosi called William Evans a “martyr for democracy” for his heroic efforts.

President Joe Biden and First Lady Jill Biden expressed condolences and ordered the nation’s flags to be set to half-staff. The first couple stated they were “were heartbroken to learn of the violent attack. The nation’s gratitude to the Capitol Police, the National Guard Immediate Response Force, and others who quickly responded to this attack. We send our heartfelt condolences to Officer Evans’ family and everyone grieving his loss. We know what a difficult time this has been for the Capitol, everyone who works there, and those who protect it.”

A childhood friend of Evans, Jason LaForest, spoke of his friend’s infectious laugh. “There isn’t a picture of those kids that doesn’t show them not just smiling but smiling broadly, and you know that there’s a laugh behind all of that. Billy’s a guy who could make a trip to the dump look like a truly good time, and he certainly made every moment count with his children.”