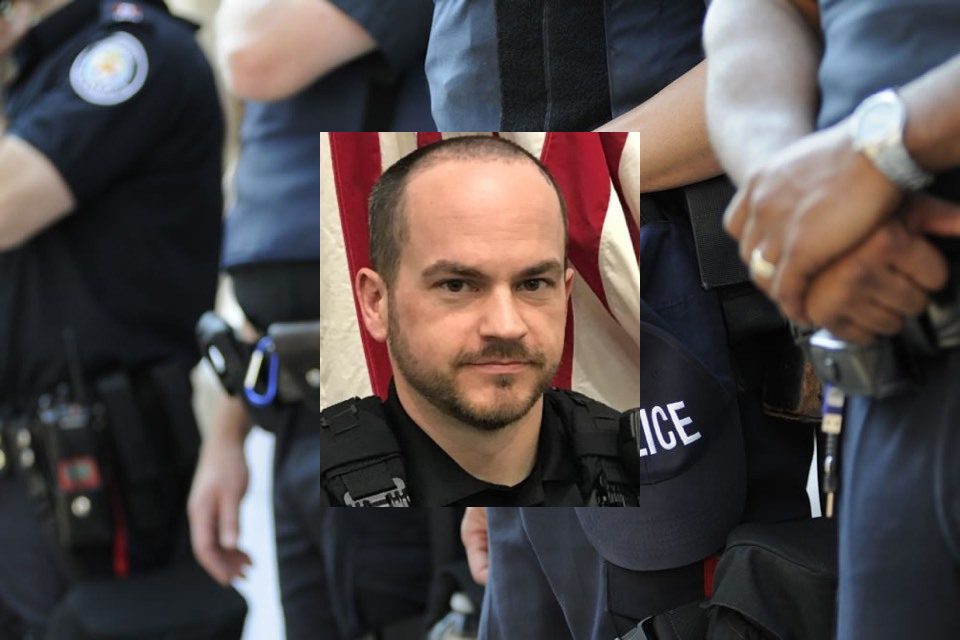 On Tuesday, October 26, 2021, Illinois residents were dismayed to hear that a local police officer had been killed due to gun violence. Police Officer Tyler Timmins, age 36, died as a result of being shot while on duty. Officer Timmins served his community as a sworn member of the Pontoon Beach Police Department for the past 18 months.

Officer Timmins was at a Speedway gas station located at Illinois 111 and Chains of Rocks Road early Tuesday morning at about 8:00 am. Timmons noted that there was a possible stolen vehicle in the parking lot. When he began to approach the pickup truck, the driver shot Officer Timmins, hitting him.

Officer Timmins was rushed to a local hospital. Then, he was transferred to the SSM Health St. Louis University Hospital in St. Louis for more extensive lifesaving treatment. Unfortunately, a short time on arriving at the St. Louis hospital, Timmins succumbed to his wounds.

Officer Timmins worked for the village of Pontoon Beach as a sworn law enforcement officer. Pontoon Beach is a small incorporated village on the far mid-western border of Illinois, near St. Louis. The department has approximately 13 sworn officers.

Pontoon Beach has a population of approximately 5700 residents. The Pontoon Beach Police Department is a progressive agency that works directly with the city’s residents to develop a positive relationship while providing safety for residents.

Police Officer Tyler Timmins leaves behind his wife and step-daughter. He also leaves behind friends, family, neighbors, and coworkers whom he loved in life enough to work hard for every day. Residents flooded the streets to wave, salute, and hold posters with messages of condolences as Officer Timmins was escorted home from the hospital.

Pontoon Beach Police Chief Chris Modrusic spoke about the tragic loss of Officer Timmins. “Officer Timmins paid the ultimate sacrifice, as devastating as this loss is to his family, us, and this entire law enforcement community. I truly believe if Tyler could tell us anything, he would tell us he didn’t die for nothing. He died doing exactly what he loved, protecting and serving this community and the surrounding communities.”

Madison County State Attorney Tom Haine spoke of violence against officers. “Violent attacks on police are absolutely unacceptable in our community. Those who attack police officers, the men and women behind us here today who have dedicated their lives to protecting us all from harm will be prosecuted to the fullest extent of the law in Madison County.”