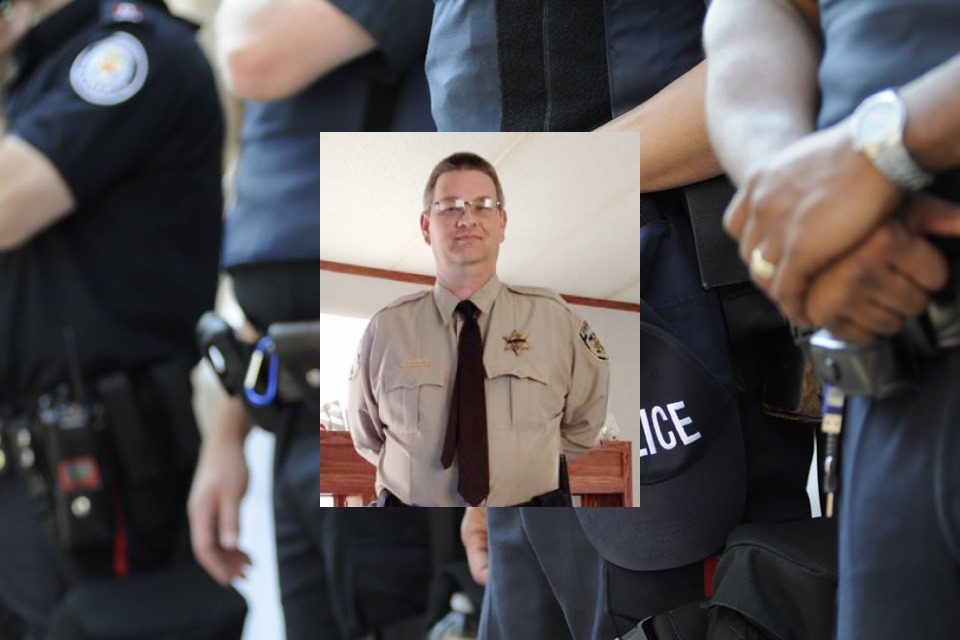 On Tuesday, August 31, 2021, officials in Louisiana’s Webster Parish briefed local news and residents of the loss of an officer. Police Officer Trey Copeland, age 47, died from medical causes while on duty. Officer Copeland had served his community as a law enforcement officer for more than 15 years.

Another officer with the Webster Parish Sheriff’s Office attempted a routine traffic stop on a motorcyclist. The subject on the bike tried to flee the scene. A police chase ensued. The chase lasted for about 20 minutes when other officers, including Police Officer Trey Copeland, attempted to catch the speeding motorcycle.

The subject eventually crashed his bike while traveling unsafely and at high speeds. The man was caught and taken into custody on Marathon Road, near the XTO Energy Plant. At the scene of the accident and arrest, Officer collapsed. Officers assisting with the arrest attempted life-saving measures.

Officer Copeland was transported to a nearby medical facility, where he was officially pronounced. The motorcyclist was charged with aggravated flight and for violating several traffic laws.

Being a police officer is a dangerous, high-stress career. Many officers, like Copeland, fall from stress-induced heart attacks. Many of these heart attacks are because of the sudden adrenaline rush and, in this case – the chase was for over twenty minutes, making it a very prolonged charge of adrenaline. As the officers begin to calm, this can be dangerous and lead to heart attacks or heart failure.

Officer Trey Copeland served his country and was a US Navy veteran. For the last fifteen years, he served as a law enforcement officer in corrections with the Webster Parish Sheriff’s Office. For the past year, Officer Copeland worked as a part-time officer with the Cotton Valley Police Department.

Police Officer Trey Copeland leaves behind his wife, two children, and grandchildren. The residents of Webster Parish, along with law enforcement from all around the area, will come together to show gratitude and honor the loss of Officer Copeland. The support from the community will help the Copeland family during their time of grief.

Chief of Police Michael Dickey has started a fundraiser for the Copeland family to pay for funeral expenses. He posted the announcement on Facebook. “Trey Copeland, a Webster Parish Sheriff’s Deputy, worked Part-Time For The Cotton Valley Police Department – Died Tuesday while on duty. Copeland, who was working in the capacity of a Cotton Valley Police Officer at the time, Officer Copeland served his community proudly. His death was very unexpected, and he will be missed tremendously.”

Reserve Deputy Brian Jacobsen of the Mahaska County Iowa Sheriff’s Office shared condolences with the Copeland family online. “Police Officer Trey Copeland, thank you for your service to America and the citizens of Cotton Valley. May God watch over you, your family, and all people that put on a badge and protect and serve. God’s Speed, sir!”