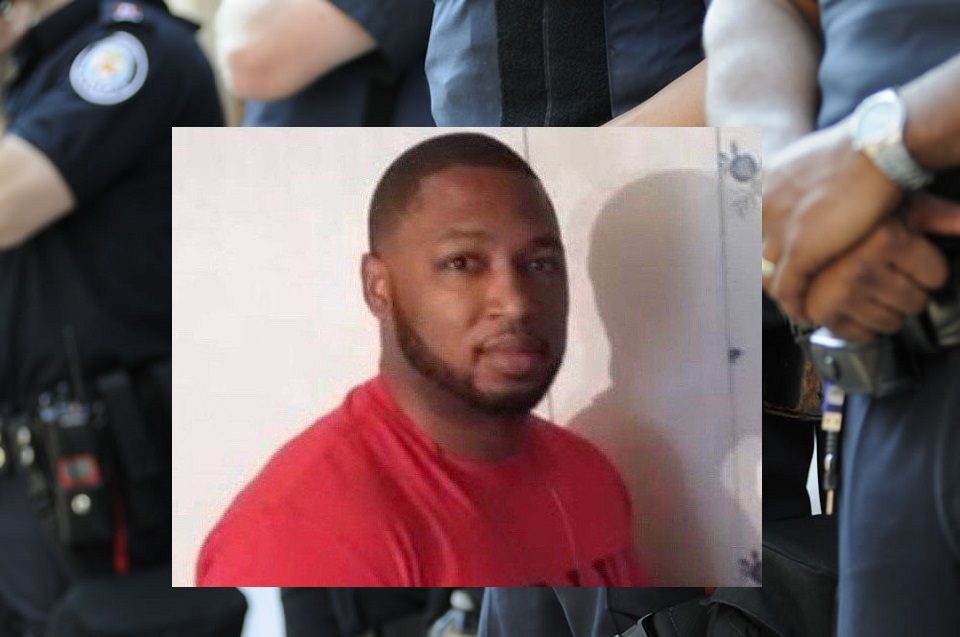 Arkansas authorities were saddened to announce the loss of a local police officer due to gun violence. Police Officer Travis C. Wallace, age 41, died after a gun battle with a suspect who was wanted by US Marshalls. The suspect was later apprehended in Mississippi.

On Thursday, November 12, 2020, Officer Wallace and another officer located a suspect who was wanted for a shooting that had occurred the week prior. As the vehicle’s suspect and driver were leaving a motel parking lot, Officer Wallace and his partner attempted a traffic stop. The driver pulled over near the 1200 block of Highway 49. Once the vehicle was fully stopped, the suspect exited the car. He then quickly ran up to Wallace’s patrol vehicle and opened fire. Despite being mortally wounded, Officer Wallace returned fire on the suspect.

Helena and West Helena, Arkansas, were once two individual cities that consolidated in 2006. A thriving community with a historically considerable influence on the blues community, the consolidation helped the city grow and prosper. Helena was once the area that is considered the lowlands near the Mississippi River. Helena was located on the eastern side of Crowley’s Ridge, a rising anomaly in land formations in Arkansas’s nearly flat state. West Helena referred to the city that developed on the west side of the ridge. The entire community can trace its roots to European settlers in 1833.

Combining the two communities resulted in a population of approximately 15,000 residents. With a median income under $20,000 per year, the city is considered one of the most impoverished nation. The Mohawk rubber company’s closing, which provided source material for Yokohama Tires, caused mass unemployment. At the time the city consolidated, the Police Departments were both consolidated into one. The city council elected Vincent Bell to lead the new police department as Chief of Police. Police Officer Wallace gave the last five years of his life to the police department and the community by protecting its residents. In the end, he gave his life to provide safety and security to Helena-West Helena. Current Police Chief described Wallace as a leader and “brother who admired this community.”

In every tragic shooting, there is an impact more significant than that of its victim. In this case, the community lost a valuable asset, sworn to protect them and treat them with respect. A family lost its leader and faced the repercussions that come with the sudden loss of a loved one. Police Officer Travis C. Wallace leaves behind a large family. He leaves his mother, two children, and several brothers and sisters. The family had concern as Wallace had sole-custody of his 10-year-old son.

Helena-West Helena Mayor Kevin Smith released a statement about the tragedy. “Officer Travis Wallace is one of our own, and one of our best. He died courageously in the commission of his job, protecting and serving our community. This cuts deep for all of us. My heart breaks for the family of Officer Wallace. This tragic loss is also a loss for his colleagues, our family at City Hall, and our entire community. My wife, Sissy, and I knew Travis. She saw him earlier this week at the school where she teaches, as he did his job looking out for school children.”

Police Chief James Smith commented on the loss. “My condolences go out to the Wallace family and all who were involved in efforts to apprehend both suspects. We must understand that no one has won, although we know our community shall stand strong.”

Mayor Smith also commented on the actions of the Helena-West Helena Police Department. “I am proud of Chief Smith, and all law enforcement who successfully ended an all-night manhunt and pursuit in two states, to apprehend the suspect wanted for this heinous act. I pray also that our community sees this for the day of reckoning it is and that we begin to confront as a community the tragic consequences of gun violence in our streets and neighborhoods. We are — all of us — responsible at some level for our community. Our leaders and citizens alike must do what Officer Wallace did, and confront with courage the evil that lurks among us, and threatens our neighbors and ourselves.”