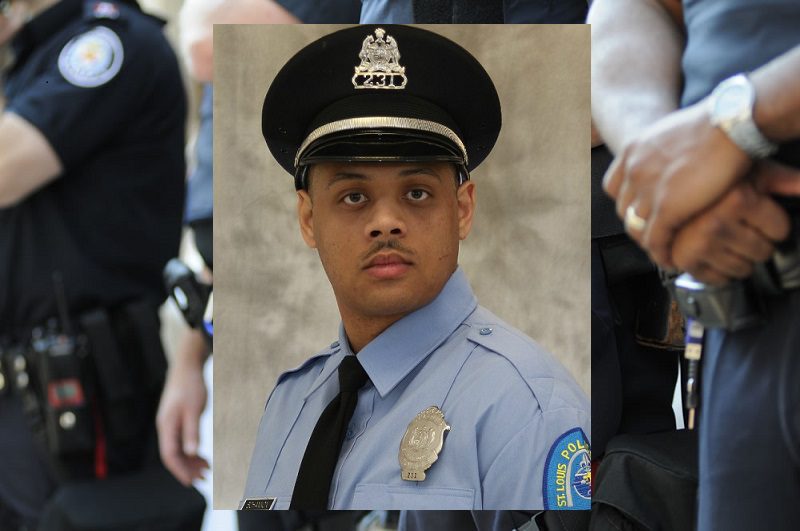 On Sunday, August 30, 2020, Missouri officials announced the death of a young St. Louis Police Officer. Police Officer Tamarris Bohannon, age 29, was ambushed and shot on Saturday the 29th. He had been taken to the hospital for emergency treatment but succumbed to his wounds the following day.

The shooter then fled and forced two local residents from their home as he barricaded himself inside. The subject remained barricaded in the home until the police took him into custody the following morning.

Officer Bohannon was on his way to a long career with the SLMPD. He was married with three young children and was serving the community to provide for his family. Bohannon put his life on the line for the safety and protection of his family, neighbors, friends, and community every day. On Sunday, August 30, he gave all he had, his life. There have been more than 160 officers killed in the line of duty at the St. Louis Metropolitan Police Department since its inception. (Harris, 2020)

Police Officer Tamarris Bohannon leaves behind his young family, a wife, and three children. The community, neighbors, friends, extended family, and coworkers share in their grief. Bohannon was looking forward to a long career as an officer and giving back to both his family and the community.

Byron “Sarge” Watson, a chaplain for the St. Louis Police Department, expressed his sorrow and amazement on how the community came together lining the streets to honor Officer Bohannon. “Many people came out of their house, just either put their hands over their hearts, salute. It was very warming to see the community supporting us and finally telling us how sorry they were for our loss. When one officer is killed in the line of duty, a part of America goes with them.”

A coworker, Michelle Woodling, asked the community to pray for the family. “Please continue to keep Officer Bohannon’s family and friends in your thoughts and prayers during this trying time.”

On September 6, 2020, the community and family gathered to watch the police escorted procession from the Serenity Memorial Funeral Home to the Cathedral Basilica. At 2 pm, local church bells rang out for the loss of one of St. Louis’s finest.

At a vigil with more than 200 community members who gathered to honor Officer Bohannon, his father, Virgil Bohannon, expressed how important the St. Louis community was to his son. ”I want to say to my fellow St. Louisans: My son loved you, he loved protecting you, he loved serving you, and he loved doing whatever it took to defend you and make you safe in this city. St. Louis born and raised — I love St. Louis. Even though I had to give you my son, I still love you, and I believe in you.”