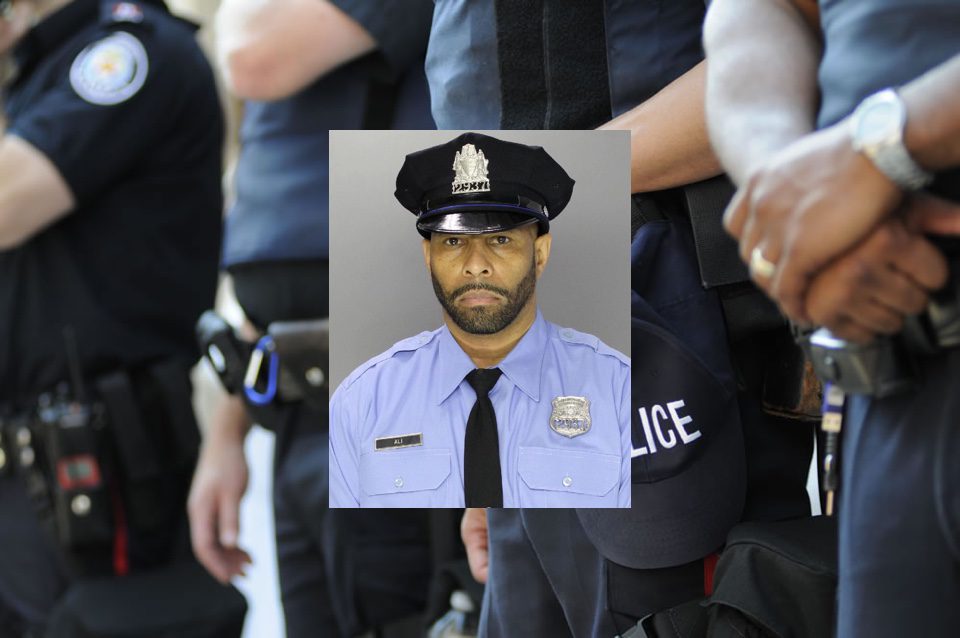 Philadelphia authorities were devastated to announce the loss of a well-liked local police officer as a result of COVID19. Police Officer Tab Ali, age 60, passed away from complications of the virus on Monday, November 23, 2020. He had dedicated his life to serving the city of Philadelphia as a member of their police department for more than 25 years.

Wearing badge number 2937, Officer Ali was known as a respected and courageous officer who worked in the 5th District. Ali spent his entire adult life in civil service. After graduating high school, he entered the military. Ali proved his devotion to service and became a United States Marine. He has spent the last 17 years on the 5th district’s bike patrol.

The department’s large size requires that there are more than 6,400 sworn officers and over 800 civilians who keep the department running smoothly. They are responsible for an area of 142.6 square miles and serve a population of over 1.5 million community members. They are divided into 21 subdivisions or patrol districts. They train and assist the people in their community with a wide range of select units that include a K9 unit, SWAT, bomb squad, and a marine unit. It treats its employees equally, demonstrating that within their ranks by having a female as their highest-ranking officer and leader, Commissioner Danielle Outlaw.

COVID19 has ravaged lives across the globe, and one group of individuals that have been hit in significant numbers are those of first responders. First responders, law enforcement officers, and other essential workers have been impacted more substantially and have lost lives at higher rates. Due to their dedication to keeping others safe, they have also exposed their families and communities. In neighborhoods surrounding correctional facilities, outbreaks in jails and prisons have impacted infection rates within the area.

Ali’s family understands this. Though devastated by the loss, the family remains concerned about their community and warns others to wear their masks. They stand together in wanting their loss to stand to help others be aware of the necessity of following CDC guidelines.

Philadelphia Police Captain Malachi Jones spoke of how Ali had a significant presence that eased the area’s residents. “Prior to his untimely demise, I don’t recall ever Tab taking a day off sick from work. His ever-visible presence on the main street corridor provided a calming effect for business owners, patrons, and residents alike. Tab’s kindness, dedication, and zeal for providing service for others will be forever remembered, and he will forever remain in our hearts.”

The Philadelphia Police Department posted the following announcement on their social media pages. “Last night, we lost one of our active bike officers to undetermined causes at this time. Police Officer Tab Ali was 60 years old, and a 25-year veteran assigned to the 5th District keep his family in prayers during this sudden and tragic loss!”