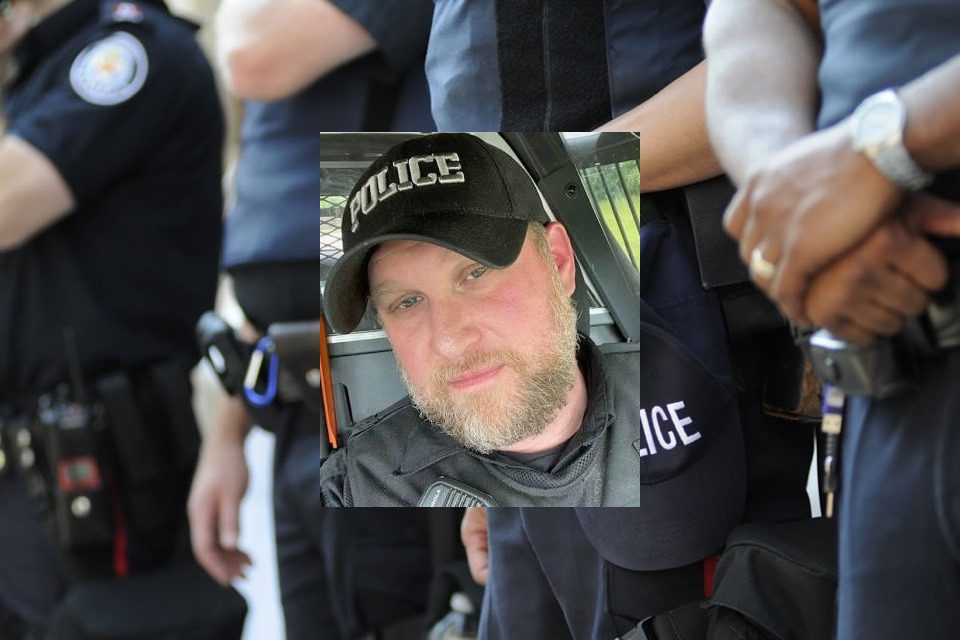 On Tuesday, August 3, 2021, residents of the state of Ohio learned that a local police officer had died in an automobile crash. Police Officer Scott Russell Dawley, age 43, died as a result of a collision. Officer Dawley served the residents in his area as a law enforcement officer for approximately seven years. He was a member of the Nelsonville Police Department.

Officer Dawley was rushing to respond to a call regarding a shooting around 2:30 in the afternoon. As he attempted to get to the scene to help, his patrol car collided with two other vehicles. The accident occurred at the intersection of East Canal and Hocking Streets.

Immediate life-saving measures were taken, and Officer Dawley was given a medic flight to O’Bleness Hospital. At the hospital, located in Athens, he died from his injuries. The occupants of the other vehicles were also severely injured.

Dawley lived in the nearby community of Carbon Hill, Ohio. He was a member of the local Masonic lodge.

Officer Dawley chose to serve with the Nelsonville Police Department. Nelsonville is a small quiet community with approximately 6,000 residents. The NPD has seven officers in its department.

Located in Athens County, Ohio, the NPD counts on the Athens County Sheriff’s Department to lend them a hand when they need assistance.

Officer Dawley was well-known to the small community as a leader, mentor, and officer. A great asset has been lost to this department. The department is going through a struggle. As a small department, it is made up of primarily young officers. Officers are dealing with a tragedy the week before where one officer had to shoot a suspect, but not before getting shot himself. Dawley was an older officer and a leader to the others. The department is devastated that they lost Officer Dawley in a collision less than a week after the shooting.

Police Officer Scott Russell Dawley leaves behind his wife, four children, brother, and grandfather. Community residents are already rallying to offer the Dawley family support. Hundreds of officers, neighbors, and friends lined the streets to show Officer Dawley gratitude for the sacrifice he made on their behalf. Services were held in the Nelsonville-York High School to accommodate residents.

Nelsonville Police Chief Scott Finch spoke of how Dawley started as an officer. “He got into it a little later than what some people traditionally do. In the back of his mind – he had always wanted to be a police officer and, so one day, he just said that he was going to go after it, and that’s what he did. It is a dangerous profession, you know, and I think sometimes people overlook that and just say that this is what we signed up for. I can recall incidents that occurred to me 25-plus years ago like it was yesterday. That’s what I keep sharing with the young officers that this is something you’re never going to forget.”

Steve Wightman of the Big Shout Out included condolences for the Dawley family on his social media account. “Honoring Nelsonville, Ohio, Police Department Police Officer Scott Dawley, died August 3, 2021, in a vehicle crash while responding to a shooting call. Honor him, so he is not forgotten.”