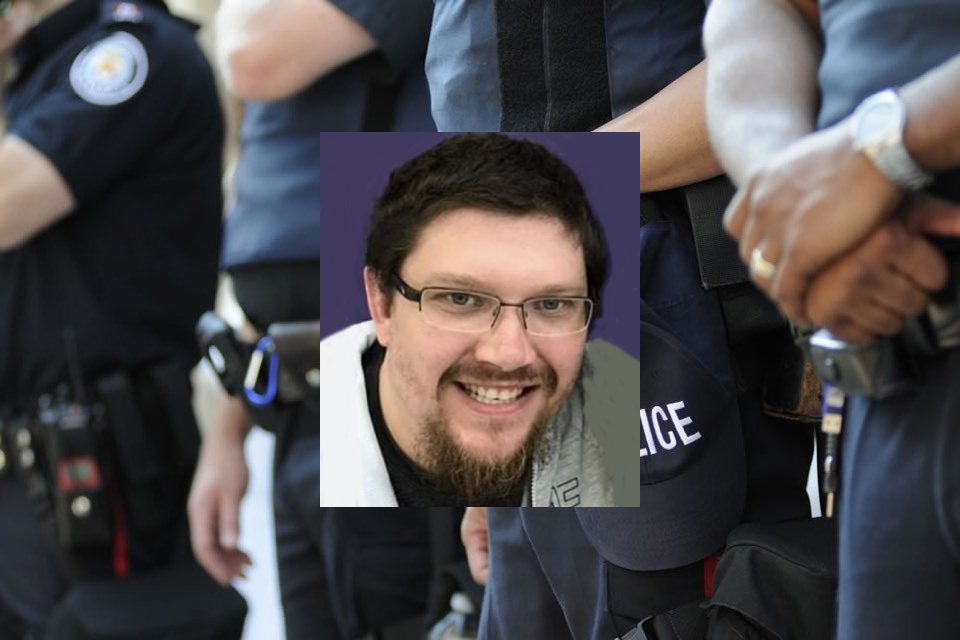 On Tuesday, July 27, 2021, Minnesota authorities came together with tribal leaders to brief residents about a shooting that took the life of a local tribal police officer. Police Officer Ryan Bialke, age 37, was shot and killed by a suspect near Redby, Minnesota. Bialke had served for more than six years as a law enforcement officer with the Red Lake Nation Police Department.

Reports poured into 911 about a suicidal subject at a home located on Highway 1 outside of town. The suicidal man’s girlfriend had called her mother and told her that she was concerned. Police Officer Bialke and other law enforcement officers arrived to see if they could help.

When officers arrived at the scene, they tried to talk to the suspect. Before arriving, the officers had determined that the man also had an active tribal warrant. Officers asked him to come towards them slowly; however, the gunman chose to walk back into the house and refused to come out.

The officers thought it was best for everyone’s safety to take him into custody and decided to breach the front door. As they entered the home, gunfire erupted. Officer Bialke was shot and mortally wounded.

The priority was to attend to officer Bialke and his wounds. Life-saving measures were attempted, and he was transported to the Indian Health Services for treatment; unfortunately, Officer Bialke died from his injuries.

The subject was arrested a short time later. The 28-year-old man is facing charges of 2nd-degree murder and four counts of assault with a dangerous weapon.

Bianke had served as a SOR officer; he also served with the Emergency Response Team and the Search and Rescue Team. Outside of his work, he loved hockey, fishing, hunting, road trips, and singing his beloved country music out loud. Friends and family also knew him as being a practical joker.

Police Officer Ryan Bialke spent his time in law enforcement with the Red Lake Nation Tribal Police Department. Tribal police officers undertake extra responsibilities in learning the laws of the tribe and reservation of which they serve and enforce the laws of the state and federal governments. As a tribal officer, the term “Peace officer” truly applies as they bridge the gap between two nations.

The Red Lake Nation Tribal Police Department is located on Highway 1, not far from the shooting location. The Red Lake Nation are the descendants of the Ojibwe people and look to uphold their heritage. The Red Lake Reservation covers more than 1200 square miles that cover nine counties in Northern Minnesota. The purpose of tribal police departments is to have law enforcement officers specifically trained to respect the culture of the tribe but still provide the necessary protection and enforcement of laws on reservation land.

Police Officer Ryan Bialke is survived by his wife, four children, two step-children, mother, and brothers. Bialke also had many extended family members that lived in the area. Officers from around the region, along with Red Lake Nation, came together to honor the sacrifice made by Officer Bialke. The residents in the area will continue to support the family and help them through their dark times.

The Red Nation Tribal Council announced the loss and later ordered that all flags be flown at half-staff in honor of Officer Bialke. “Chairman Darrell Seki is directing all tribal programs and businesses to lower flags to half-staff throughout this week. Prayers and strength to the Red Lake Nation during this difficult time.”