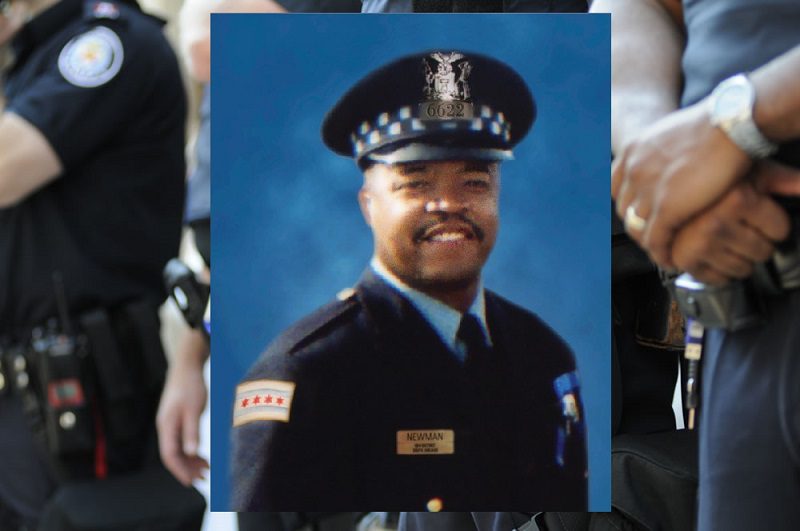 Friday, April 17, 2020, the Chicago Police Department announced that they had lost their third officer to the coronavirus. Police Officer Ronald Newman, age 59, had served the agency for 19 years on the city’s southside.

Officer Newman was assigned to the 4th District, which according to statements made by Chicago Mayor Lori Lightfoot, was the area from 75th Street to the southern edge of Chicago. Newman had previously worked in the fugitive apprehension department. Over the lifetime of his career, he had received more than 137 awards, including two commendations and 118 honorable mentions.

Acting Police Superintendent David Brown commented during a briefing at City Hall. “Officer Newman never shied away from a difficult assignment. He worked a tough neighborhood and would quickly respond to officers calling for backup.”

Coronavirus has ravaged the Chicago Police Department as it has every large law enforcement agency in the country. Officer Newman is the third officer lost to the virus from this department.

The first officer that died from exposure to COVID19 was 50-year-old Narcotics Officer Marco DiFranco, who died on April 2, 2020. Sgt. Cliff Martin, passed away on April 10, after beginning to show symptoms on March 20. The 56-year-old detective was being treated at the University of Chicago Medical Center.

As of Thursday, April 14, 2020, there have been 276 officers in the Chicago Police Department test positive as well as 12 civilian employees.

Police Superintendent Brown made this comment regarding the officers in his department and other first responders facing the health crisis. “First responders cannot stay at home during this outbreak. We are out in public, patrolling the streets and keeping people safe. Today, there is one less officer that will be out on patrol. The city has lost a dedicated public servant, a husband, a father, and a brave, courageous hero.”

Police Officer Ronald Newman gave 19 years of his life to the Chicago Police Department. This law enforcement agency has its roots that date back to 1835. It is considered one of the oldest police forces in the world.

The City Council governs the department. The CPD or Chicago Police Department has approximately 13,500 officers that cover the city of Chicago. This large number of sworn heroes is supported by an additional 1,925 civilian employees.

CPD has a special five-pointed star-shaped badge. The ‘points’ of the star change color to reflect different ranks among the officers. Rings of gold are also used to indicate time served with the department or command titles.

Police Officer Ronald Newman is survived by his wife, his son, and his stepdaughter. His wife is a civilian employee who worked in the department’s Office of Community Policing. His son is playing college basketball.

Superintendent Brown was saddened by the news he had to give to the public during his first days on the job. “Who would have imagined that my second day in the department would begin with such heavy news? I have spoken to Officer Newman’s widow and expressed my deepest condolences. She shared with me that she wanted all of us to honor her husband.”