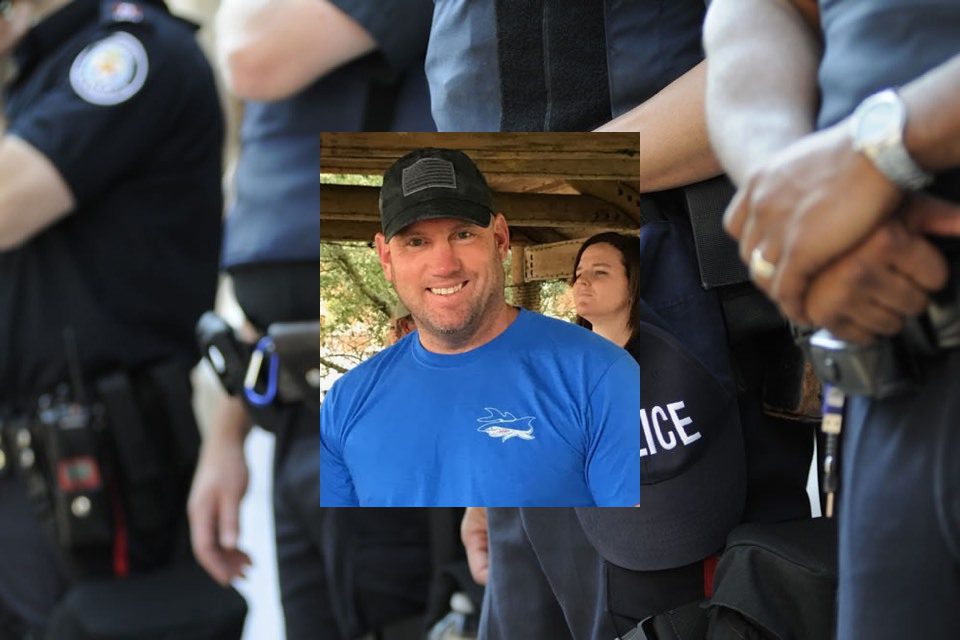 On Monday, August 16, 2021, the West Palm Beach Police Department announced that they had lost an officer to the COVID19 pandemic. Unfortunately, departments across the country face significant losses in law enforcement officers as COVID19 has become the number one cause of line of duty deaths. The first officer the department has lost to the virus was Police Officer Robert Alan Williams. Officer Williams, age 47, died due to complications of the coronavirus.

Robert Williams was an outdoors type of guy, loved being in the water around West Palm Beach. He was able to take the love of swimming and incorporate it into his police training when he became a Dive Master. He was a part of the police dive team and operated a Police boat in the area. Williams received many accommodations for saving lives.

Williams served the community of West Palm Beach. The city is the county seat for Palm Beach County. Police officers provide law enforcement and other services to a town that covers 57.9 square miles of land. The agency is also responsible for just over four miles of shoreline.

The city of West Palm Beach has a population, reported in 2020, of 117415 residents. As a result, officers get to enjoy a variety of events at which they provide additional security. One festival the city is famous for is the SunFest, which has an annual attendance of more than 275,000 people. This is more than double the number of residents that live in the city.

His wife and two stepsons survive police Officer Robert Alan Williams. Families in the US have faced significant losses due to the virus. More than 130,000 children have lost their primary caregiver or a parent in this pandemic. Williams acted bravely to continue to protect his community despite the risk to himself and his family. Honor guards from around the area will help demonstrate the community’s shared gratitude for his sacrifice.

Edwin Bruno, a member of the Pembroke Pines Police Department, shared sympathies for fellow officers and the family of Officer Williams. “With a heavy heart, I say rest in peace, my brother. As a member of the body of Christ also as a citizen police officer Pembroke Pines Police Department send my condolences to the family in prayer peace of God that surpasses all understanding cover be Unleashed and release upon the family of the Fallen police officer and I no harm will fall on the rest of the family from this Dreadful covid-19 disease. May God bless the rest of the family.”

Gerald Chapparo, a friend and former partner of Officer Williams, shared his grief with other online. “I would like to express my sympathies to the Williams family. I am fortunate enough to be able to say that Rob was a friend of mine as well as a partner. I worked side by side with Rob for several years. I first met Rob while he was a Riviera Beach PD officer. Rob was some kind of crazy. The city of WPB has lost one of its warriors. RIP Rob “the slob” you put a lot of smiles on people’s faces with your humor and personality. We will meet again someday. You will be missed by all.”