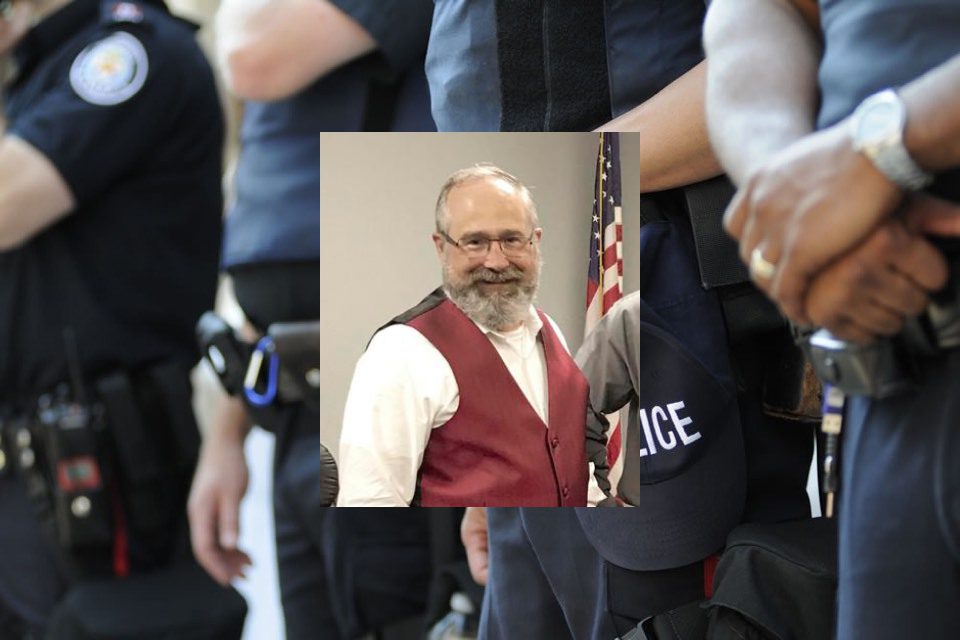 Authorities in Texas were disheartened to brief the public that the state had lost yet another law enforcement officer to the coronavirus. Police Officer Patrick Eugene Sloan died on Saturday, October 31, 2020, due to complications of the virus. Sloan was 51 years old and served his community as a law enforcement officer for more than 27 years. A proud member of the Sunray Police Department, Sloan wore badge number 202.

Through contact tracing, it was determined that Sloan likely contracted the virus when he responded to a medical call. He went in to assist a resident who was having a medical issue that could likely expose him to the virus. Sloan put his life on the line to save another. He had a long history of civil service, which started right after he graduated from high school. At that time, Sloan joined the US Army and was a veteran.

Sloan had joined the TX Army National Guard at age 17. He trained as an M60A3 tank crew member. In the US Army, Sloan attended jump school. Sloan served in both Desert Shield and Desert Storm. Officer Sloan came back from serving his country and chose to continue to help others as he worked to care for and protect the members of his community in Sunray, Texas.

Sloan had spent 27 years as half of this police force. The department served a population of nearly 1900 residents.

COVID19 has left many young Americans, children, without parents or leaders to guide them to their futures. It will take all of us to remember the pain that the pandemic has brought to many lives and show encouragement and kindness to those who need time to work through their grief.

Police Officer Patrick Eugene Sloan leaves behind his wife and four children. A family is broken without its leader. As other residents and law enforcement help them celebrate Sloan’s life, the family will draw comfort from others.

The oldest child of Officer Sloan, Michael Sloan, spoke of how much his father was a hero. “He is and will always be my hero, and he has set a very high bar of aspirations for me and my siblings to try and achieve in our lives here on earth. He’d patrol around in his car, but he would actually get out and talk to the people. He’d walk around, like an old school 1930′s beat cop would, you know he’d check on his people.”

Sloan’s third son, Ben Sloan, was much more poignant and direct in describing the pain of his loss. “He meant the world, and it’s not enough.”

Patrick Sloan, the second oldest child, gave his father high praise. “There’s not another guy on this planet like him; there just really isn’t. He was my best friend.”

Dumas Police Department posted shared condolences on their Facebook page. “Our thoughts and prayers go out to the family of Officer Patrick Sloan and the Sunray Police Department. Rest easy, brother, we have the watch from here.”

Police Chief Colt Farni spoke out about the suddenness of the loss and the continued quarantine for the family. “It was a shock. They were thinking on Friday; he might be able to go home. That night he took a turn for the worse and passed away on the 31st. It is horrible. It’s just a horrid time. I feel guilty that I am not with them, but I can’t be.”