In Memory of Police Officer Nancy A. Puca 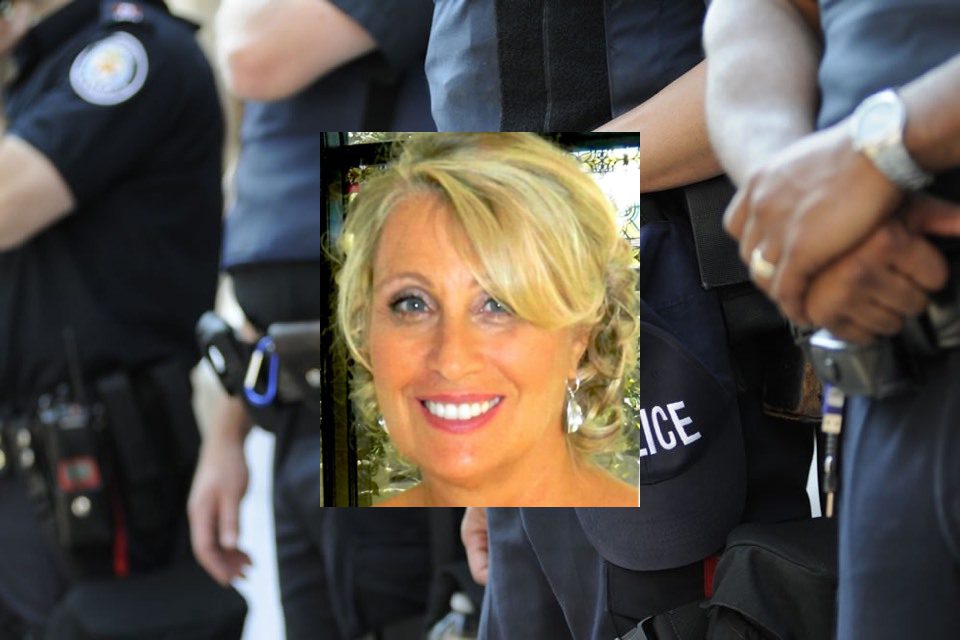 On Monday, March 2, 2020, New York authorities briefed the public regarding the loss of a local officer to the September 11, 2001, terrorist attacks. Officers and first responders are still being lost to the tragic events that happened so long ago. Debris that filled the air after the fall of the twin towers left many suffering long-term effects, breathing difficulties, lung diseases, and even cancer.

Police Officer Nancy A. Puca passed away on March 2, surrounded by her family and loved ones. She had given everything to her community and her position, including her health and life.

On September 11, 2001, terrorist hijackers flew two planes into the World Trade Center. On that day, 72 officers from 8 different police and law enforcement agencies were killed. These officers and other first responders bravely rushed into the burning buildings considering the safety of others before their own. Their actions helped to save over 25,000 people before the collapse of the towers. Officer Nancy A. Puca was one of the officers who came forward during the tragedy.

Seventy-two police officers, 343 firefighters, and 2,800 civilians died at the World Trade Center. However, deaths would continue. The contamination in the air has caused many more illnesses, cancers, and subsequent deaths since. A medical director from the Mount Sinai Hospital World Trade Center Health program reported in 2018 that of the 10,000 first responders and others at ground zero during the clean-up and response to the attack, more than 2,000 of them have already passed away.

The New York City Police Department has a rich history as it originated as part of the New York City Government and replaced the inadequate night watch system that had worked until the mid-1800s. The city modeled its new department similar to that in London, and it officially began in 1845. The need for the new department was due to the increase in population in the city, which also came with an increase in crime rates and poverty. In 1857 the Municipal Police was replaced by the Metropolitan Police, and other departments in the area were included and worked with closely.

One of the first major incidents in which the department came to show its resolve was during the Astor Place Riot of 1849. The department stood tall against the trouble in the area and put the riot under quick control. Initially, the policemen in the department were only required to wear a badge, but a uniform became a standard issue and a requirement for officers in 1854.

Police Officer Puca served with the New York City Police Department. Her attitude toward her community, along with the pride she took in helping the department, showed that she appreciated the badge and its meaning.

Watching someone go slowly can leave a lasting impression on families. Nancy A. Puca leaves behind her husband, three children, eight grandchildren, and her parents. The family will need the support of residents, fellow law enforcement, and extended family for some time to come as they process their grief.

The UP-110 Community posted the loss of Officer Puca on their Facebook page. “Another Hero has passed! NYPD Patrol Officer Nancy Puca has lost her fight with her 9/11 related illnesses. This amazing civil servant leaves an amazing family and countless friends and colleagues who adored & loved Nancy. The whole 9/11 community mourns with Nancy’s family & the NYPD as that blue line got a little thinner with Nancy’s passing. Nancy, your journey is complete, and you are now with God’s Army of 9/11 Angels.”