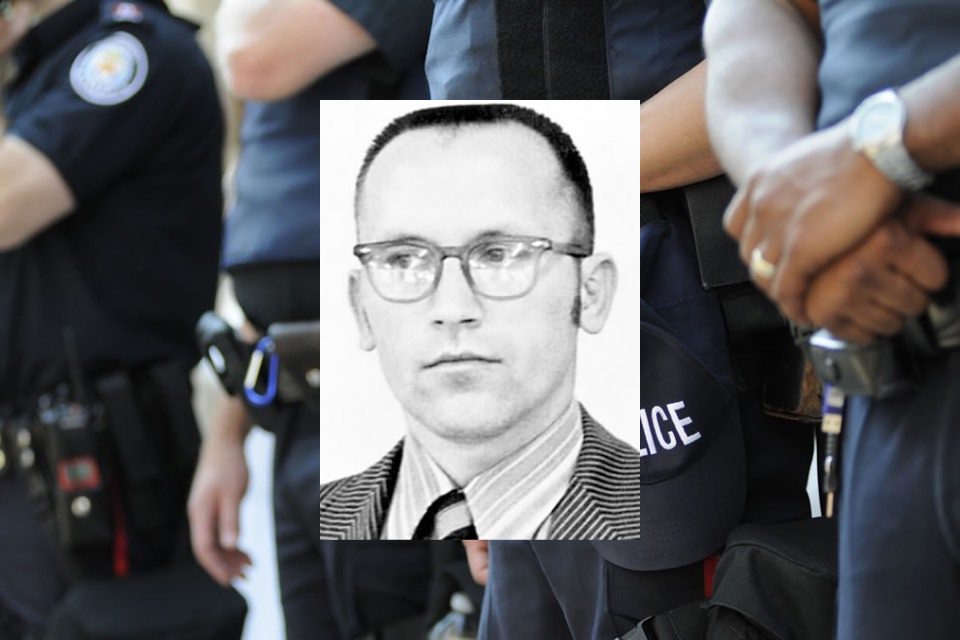 There’s a little thought of metropolis that straddles the Mississippi River in Iowa and Illinois, known as the Quad-Cities. It’s actually five cities clustered together, but is referred to as the Quad-Cities for historical reasons. Davenport, Iowa, Moline, East Moline, and Rock Island, Illinois form the original cities in this area, and they came about because of the need for alternative navigation on the ‘Big Muddy,’ due to a series of rock rapids in the area that made boats with heavy loads unable to make it through. Between specially-skilled boat pilots, and wagon transportation for the goods and people aboard steam and paddle boats making their way through the area, all four towns became permanent settlements, each complimenting the other as it pertained to river business. At one point an NBA franchise was located in Moline, in part to the support of the greater community. Known then as the Tri-Cities Blackhawks (East Moline had not been carved into the ‘quad’ identity at that point), they lasted until 1951, before moving on, and later becoming the Atlanta Hawks.

In later years, Bettendorf became part of the Quad-Cities, but the name didn’t change. The area is well known for the Rock Island Arsenal, which first operated as a prison for Confederate soldiers, and has since become a major munitions facility. It’s still a major river transportation hub, and serves an industrial hub, as many companies who transport goods overseas saw that locating in the Quad-Cities served their needs best. The entire area is home to approximately half a million people, and seeing as Davenport is the largest of all cities, at just around 100,000 people, the area stands as an anomaly to how most areas in the United States become major population centers.

Of course, any town steeped in industry, and surrounded by urban growth is going to attract unusually higher crime rates at times, and some of that crime is going to present the worst kinds of opportunistic types. Our next officer was a victim of exactly that.

Police Officer Michael Lee Farnsworth, a four-month veteran of the Davenport Police Department, when on December 5th, 1971, he was dispatched with his patrol partner, Officer Sam L. Raley, to a robbery alarm call at the Quality Motel at 605 Main Street. Four men, one of which was Wesley Betts, had entered the motel, robbed the office, and then targeted a room occupied by Officer Leon Washington, also a newly hired officer in Davenport. They stole five firearms from the room, including three fully automatic weapons. As they fled the scene, Officers Farnsworth and Raley entered the main parking lot, exited their vehicles, and Farnsworth gave orders for three of the men to stop. The fourth, Mr. Betts, was on the third story landing. As the three men took shots at Officer Raley, Betts had a clear vantage over Officer Farnsworth. Betts took aim and shot at Officer Farnsworth, striking him in the head, killing him instantly.

Officer Farnsworth is survived by his wife and child.

A massive search effort, coordinated between the Scott County Sheriff’s Office and the Iowa State Police, over a four-block area, which netted the four suspects. Betts was convicted of the murder and sentenced to 25 years to life. It was also discovered that all four men, Betts, Willie Earl Davis, Wornice Lloyd, and Willie Lee Lloyd, were all members Chicago’s Vice Lords gang.

Davis, Lloyd, and Ellis were also charged with the murder, and sentenced the same as Betts. However, they were all paroled in the early 80’s, while Betts remained. He participated in the murder of a Vice Lords leader within prison in Iowa, which led to another murder conviction, and was remanded to the Federal Bureau of Prisons under contract. He died at Federal Correctional Institution Pekin, Illinois in 2012.

Davis and Wornice Lloyd were not heard from again on a grand scale, though with their association to such a violent gang, one could assume that they continued a life of crime. Willie Lloyd ultimately became known as the main leader of the Vice Lords, and was in and out of prison on weapons charges multiple times throughout his life, always finding a way to be released early.

In 2001, he became a subject of controversy when it was found he was lecturing at DePaul University as part of a program that exposed and taught college freshmen about gang life in Chicago. The program was shut down after regional news coverage, which sparked parents of DePaul students to call and complain. In August 2003, he was walking his dogs in his old neighborhood within the Lawndale area of Chicago, when he was shot six times, leaving him paralyzed. He relocated to Minnesota with his family and died in 2015. From 2001 onward, he was a public critic of gang life, and had worked with a number of projects in Chicago to try and stop the violence, however, it was revealed after his death that he had been collecting “tax” from Vice Lords factions in Chicago the entire time.

Leon Washington may have been an involved party with the other four as it turns out, but that may never be known for sure. Washington worked for Davenport Police until 1974, when he was fired after a several suspensions from the force. He relocated back to Chicago, where he was running an executive hiring firm, but a penchant for gun ownership continued. On June 6th, 1981, Washington was intoxicated and got into an argument with a group of patrons in a bar in Chicago’s north side. One of the patrons was Chicago Police Superintendent James J. Riordan.

The chain of events that led us to the death of Officer Farnsworth are nothing short of disturbing and to some degree unfathomable. For Hollywood’s purposes it has all the violence, crime, and sorrow that could fit into a film, but this story has no happy ending. That the men responsible for Officer Farnsworth’s death not only were released early, but lived in free air for as long as they did certainly left this story with a cold, bitter ending. That Washington himself ended up being more criminal than cop is as terrible as it can be. We’re terribly saddened by Officer Farnsworth’s death, and that it became such a mess afterwards is such a soiling of his sacrifice that it’s difficult to put into words. We suppose all we can do is remember him well now, so that we don’t repeat this past.