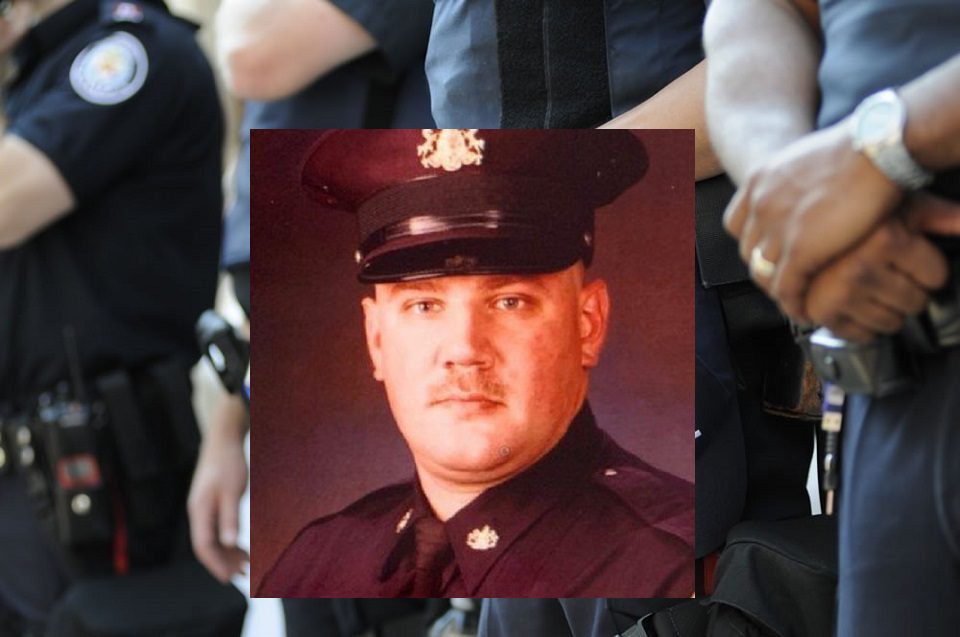 On January 2, 2020, Pennsylvania authorities announced the loss of a local officer due to an accident. Police Officer Michael L. Henry, age 50, died due to complications from his injuries in a motorcycle crash that occurred on October 1, 2019.

On Tuesday, October 1st, Officer Henry was participating in the department’s annual motorcycle training program. During the exercises, Henry had an accident on the training course. When the accident occurred, Henry suffered life-threatening injuries with a ruptured aorta. With the immediate life-saving response, Henry was transported to a local hospital. While there, he underwent multiple surgeries to try to repair the aorta. In the end, Officer Henry succumbed to his injuries.

Officer Michael Henry served his community as a law enforcement officer with the Derry Township Police Department. He worked for the same department for over 25 years. The Derry Township Police Department (DTPD) is located in Hershey, Pennsylvania. The agency, which operates in Dauphin County, was founded in 1966. At its beginnings, the department began with a Chief of Police and three full-time officers. Over the years, the department has experienced steady growth along with the community. Today the department has 37 sworn officers, community service officers, dispatchers, and administrative civilians. The agency now also manages and operates a particular police school.

Leaving Loved Ones Behind

Police Officer Michael L. Henry leaves behind his wife, daughter, and son. The accident was deemed a line-of-duty incident, which enables the family to receive full department death benefits. The Hershey community is extraordinarily close-knit. Many residents and law enforcement came out to show their support to the family and honor the sacrifice made by Officer Henry.

The Derry Township Police Department expressed their sadness in their public announcement. “It is with great sadness the Derry Township Police Department announces the passing of Officer Michael L. Henry. Mike was always somebody that you could count on. He was resilient and was often calm during times of pressure. He was always level-headed but also appreciated the humor we sometimes see in this job. His smile and laugh during those humorous times will be one of the things that will be missed by all of us here at DTPD. Rest in peace, brother. We have the watch from here.”

Local resident, Amy Welch, shared his condolences. “Rest in Peace, sir; we will miss your coffee stops at the Hill. Prayers for your family as well.”

Barbara Selfridge shared her prayers for the family. “RIP Officer Henry. We are grateful for your service. Prayers for your family and friends.”