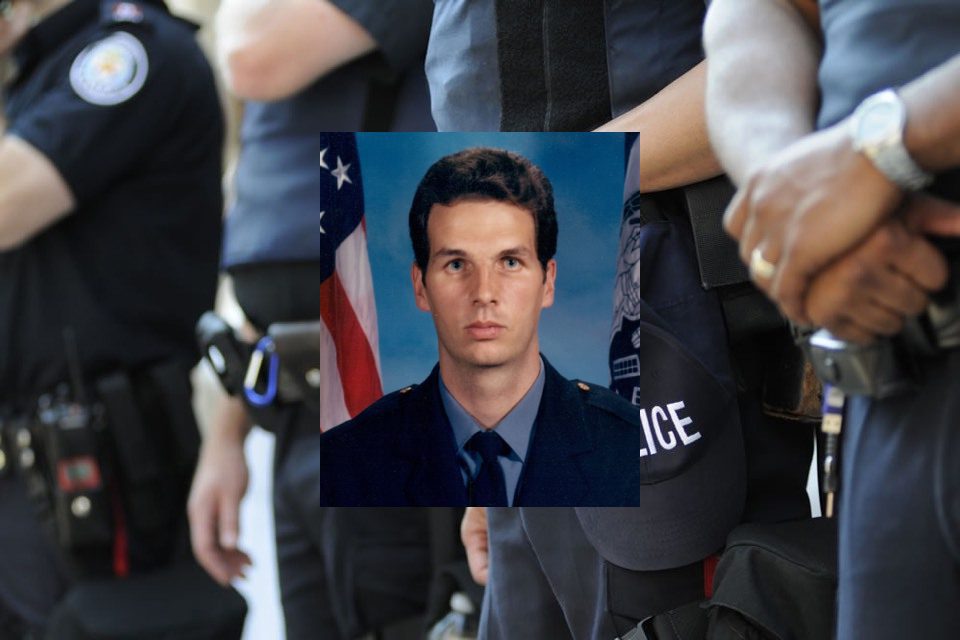 For the second time in a month and nearly 20 years later, the September 11 attack on the Twin Towers has led to the death of a first responder. On Tuesday, March 10, 2021, Police Officer Michael H. Grannis died from medical issues surrounding cancer developed from exposure to the debris in the air. Many first responders and those in the area developed life-threatening lung disease and cancer from breathing in the toxic dust.

On the morning of September 11, 2001, terrorist hijackers working for al Qaeda and led by Osama bin Laden crashed four hijacked planes. The hijackers used the aircraft to crash into the World Trade Center towers in New York, the Pentagon in Arlington, Virginia, and a field near Shanksville, Pennsylvania. On that morning, 72 officers from eight local, state, and federal agencies were killed trying to rescue victims.

After the first impact into the World Trade Center’s North Tower, many first responders reacted, putting others’ safety before their own. Law enforcement, fire departments, and EMS personnel rushed into the burning Twin Towers to help lead victims to safety. It is because of their quick actions that more than 25,000 individuals were saved. More than 500 first responders, survivors, and survivors, and residents of Manhattan have died from 9/11 related illnesses in the 19 years since the attacks.

The NYPD began its history in 1845 as the city’s Municipal Police, which replaced the older night watch system. Mayor William Havemeyer called together the best men in the city as a challenge to form the new department and began the well-known phrase that has lasted more than 150 years, “New York (City)’s Finest.”

An officer can then choose between three career tracks to follow while with the NYPD. The choices include supervisory, investigative, and specialist. The supervisory track consists of nine titles. Three of these titles or ranks, sergeant, lieutenant, and captain, are awarded based on competitive examinations.

Police Officer Michael H. Grannis leaves behind his wife, daughter, brother, and sister. The family faces an uncertain future, having lost their leader. It will take help from others, family, friends, and neighbors to ensure that they can continue to reach their full potential while honoring the loss of Officer Grannis.

In Memoriam Sept 11, a group to honor September 11 victims posted the following announcement on their Facebook page regarding the loss of Officer Grannis. “Rest in peace, NYPD hero Michael H. Grannis! Two 9/11 deaths in three days! Thank you for your service, always honored and never to be forgotten! JULY 28, 1965 – MARCH 10, 2020. Michael Grannis 7-28-65 to 3-10-2020. Retired NYPD Officer Michael Grannis passed away 3-10-2020 in Memorial Sloan-Kettering Cancer Center from a 9-11 related cancer. Michael lived his entire life on Staten Island but was a world traveler. He served 20 years with NYPD, almost entirely in the 5th precinct, where he learned to speak Chinese fluently. He traveled to China a least 15 times with side trips to Vietnam, Singapore, Thailand, Japan, the Philippines, and Okinawa. He was an accomplished Martial Artist and taught Kung Fu, Karate, and Tai Chi in Chinatown.”