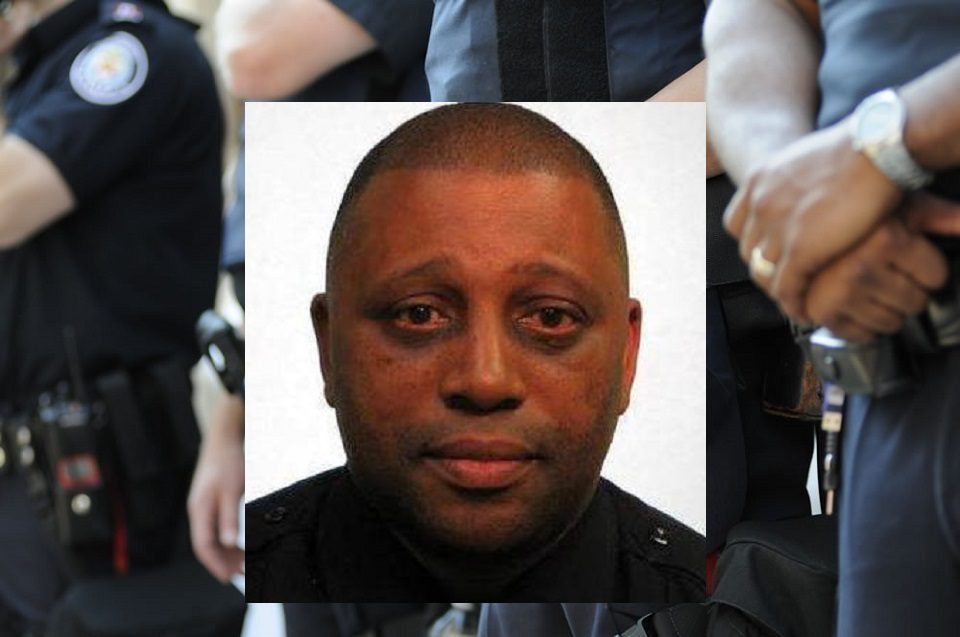 Officials were saddened to announce the third officer from the Newark Department of Public Safety has died from the coronavirus. On Thursday, April 30, 2020, Police Officer Michael Alexander Conners, age 58, fell victim to the pandemic’s ravages. It is assumed that he came into contact with COVID19 through his duties as an officer. He had been receiving treatment for the virus at Robert Wood Johnson Hospital.

Officer Conners had given his career to law enforcement. He served with the Newark Police Department for over 26 years. He had recently been assigned to the 1st Precinct, which has had an outbreak of the virus. As of April 23, 126, Newark police officers and 47 firefighters have tested positive for the COVID19. Demand for services has been extraordinarily high as a result of the pandemic. This demand has left many public safety personnel vulnerable to exposure.

Officer Conners gave his life for Newark’s safety through his work with the Newark Department of Public Safety. He joined the Newark Police Division in 1993 and, for the last five years, had been assigned to the 1st Precinct.

In 2016, Newark Mayor Ras A. Baraka moved to consolidate the Newark area safety services such as the Police, Fire, Office of Emergency Management, and Homeland Security. All these agencies are now managed through the Newark Department of Public Safety. When Conners began his career in 1993, the agencies were distinct and separate. He served with the Newark Police. The Police Division currently answers approximately 520,000 emergency calls per year, and this year due to the pandemic, the numbers are rising. Newark Police Division is entrusted to protect Newark’s citizens by securing the community and creating a safe environment for life, liberty, and property.

COVID is creating an unexpected loss for thousands of families. The Conner family is no different. Police Officer Michael Alexander Conners leaves behind two daughters, two sons, and six grandchildren. Conners was the leader of his family, and now they and their friends and neighbors will come together to celebrate the life he lived.

Young hero Zechariah Cartledge posted on Running 4 Heroes his message to the loved ones of Officer Conner. He held a special fundraiser, running a mile carrying the blue-line flag in honor of the officer who gave his life. Zechariah is a 12-year-old young man who is doing his part by creating his own foundation to bring some financial relief to the family members left behind by officers who passed away in the line of duty.

Public Safety Director Anthony Ambrose was saddened by the loss of one of his officers. “We are deeply saddened by the loss of Officer Conners. He was an integral part of our Police Division’s family. We all knew him as a dedicated public servant who served faithfully for 26 years. This painful passing is felt throughout our ranks.”

Chief of Police Darnell Henry shared his thoughts of respect for Officer Conners. “Officer Conners was a pillar in the Newark Police Division. He was known for his consistency as an insightful guardian of the community and as a reliable colleague. Our deepest condolences are extended to his family.”