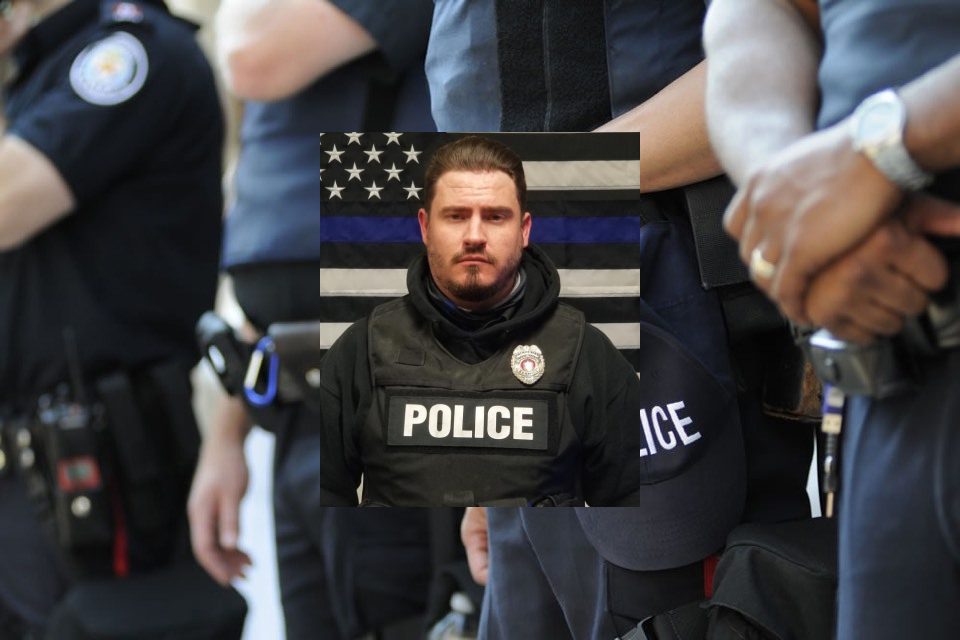 Oklahoma authorities briefed the public that the area had lost a local police officer in the line of duty. On Saturday, March 20, 2021, Police Officer Matt North suffered a fatal heart attack. This medical emergency happened just after he had confronted an armed felon while conducting a probation check. He was working this for the 13th Judicial District Attorney’s Office Drug and Violent Crimes Task Force.

The task force had received information on the subject. The information included details about the subject distributing large amounts of methamphetamine from his home. The incident took place at his home at 1420 Lucas Place in Miami, Oklahoma.

Officers were greeted at the door by the man’s father. He informed the police that his son was not home. Due to the conditions of the subject’s probation agreement, it gave the police permission to search. The task officers then entered the home.

Once inside, the task force discovered a surveillance system in the subject’s room. The camera had displayed the police vehicles in front of the home. From this, the officers believed the subject was hiding somewhere inside the house.

A task force officer that was searching the home soon discovered the subject hiding behind a partially open door. The young man had one hand hidden behind his back. The front officer grabbed the gun as Officer North, and others took the man to the ground. He was taken into custody. A further search of the residence found large amounts of narcotics and money.

Officer Matt North began his next shift and started to experience chest pains. He was discharged from the hospital and sent home. He returned to the hospital the following day but passed away from a heart attack.

Bernice, Oklahoma, was founded in 1912 after Rose Mode purchased the land with the help of his partner. The town was named for Mode’s daughter Bernice. Today the community has a population of nearly 600 residents. The population has almost doubled since 1979.

Police families suffer the brunt of our society’s troubles, often taking the stress that comes with it. Many officers are lost to us due to hypertension, heart stress, diabetes, and other illnesses related to the pressure of their jobs. It doesn’t make it any easier that it was an illness and not a criminal act that took their lives. Families are left to cope with the loss. Police Officer Matt North leaves behind his wife and two children. It will take support from residents and other officers to help this family through their time of grief.

Jerry Matalone, a retired officer from the Des Moines Police Department, posted the following message. “Rest easy, brother; thank you for your service. May your sacrifice or memory never fade.”

The Bernice Police Department posted the following notice on their Facebook account. “It is with the deepest of sadness and disbelief that I write this post today. Bernice Police Department lost one of its own this morning. Officer Matt North went home to be with the Lord much sooner than any of us were ready. Officer North finished his Patrol shift yesterday and immediately sought medical attention due to chest pains. He was discharged from the hospital last night but returned this morning. Our hearts are breaking for the North family. We ask you would keep all of them in your prayers at this time of loss and grief.

Matt, we will miss you every day, buddy. Till we meet again, my friend.”