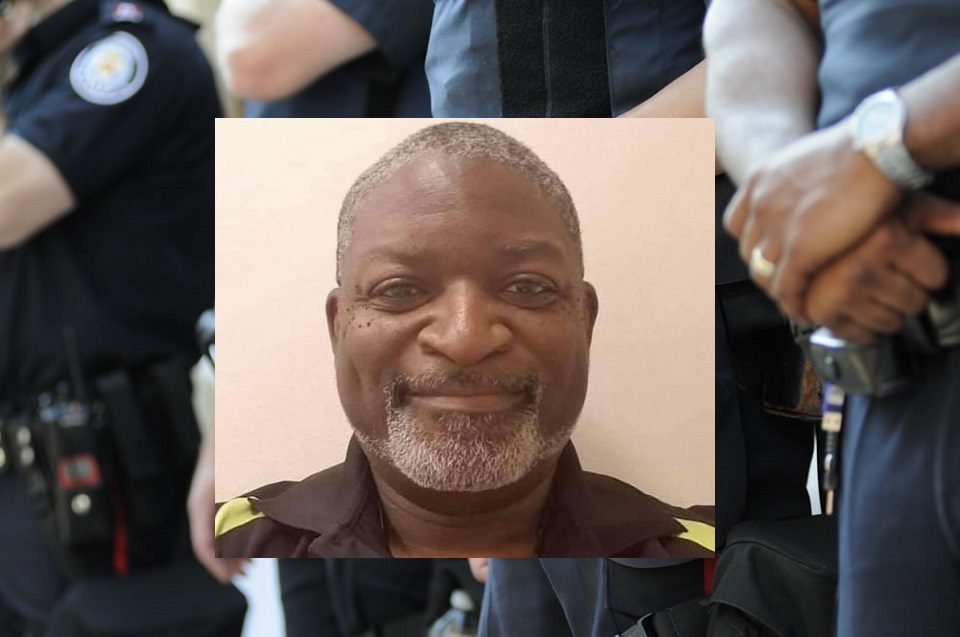 On Thursday, November 5, 2020, Louisiana authorities announced the loss of an experienced police officer due to gun violence injuries during a traffic stop weeks earlier. Police Officer Marshall Waters, Jr., age 49, died from his wounds suffered while trying to enforce the law.

Officer Waters was shot on October 17, 2020, and fought for two weeks to survive his wounds. On that day, Waters conducted a traffic stop on Highway 425. The vehicle was pulled over near the Franklin Parish and Richland Parish border. The car that he pulled over had just been reported stolen during a robbery. The driver is suspected of being involved in an armed commercial robbery in Rayville. The suspect had robbed the Yancey Pharmacy at gunpoint in Rayville earlier that day.

After pulling over the vehicle, Officer Waters stepped from his car and was shot in the abdomen by the driver. The round missed Officer Waters’ vest. Hitting just below the vest, the bullet severely damaged the femoral artery. The suspect fled the scene, only to be caught and arrested later in the day.

Waters was transported quickly by airlift to the Rapides Regional Medical Center in Alexandria, Louisiana. Once at the hospital, he underwent surgery to repair the artery. From his injuries, Officer Waters was subjected to three additional surgeries in an attempt to save his life. He fought bravely to win the battle for his health, only to die nearly three weeks later from his injuries.

Officer Waters spent his life-giving to and protecting his community. He worked part-time as a sworn officer for the Mangham Police Department and full-time as an EMT for the North Louisiana Ambulance Service. His most recent assignment as an EMT was at the Rayville Station.
The case is under investigation by several agencies, including Richland Parish Sheriff’s Office and the Louisiana State Police.

Officer Waters worked for the Mangham Police Department. It is a small rural police department that employs approximately seven sworn officers. It is located in the town of Mangham, Louisiana. Mangham is considered a village in northeastern Louisiana. It has a population of approximately 700 residents. Officer Waters was well-known and liked among Mangham residents; his services will be a considerable loss to the area.

A spokesman for the ambulance company, Shane Scott, asked for prayers for the family. “He is an individual who spends most, if not all, of his time dedicated to public service and public safety. I urge members of the community to keep the Waters family in their prayers.”