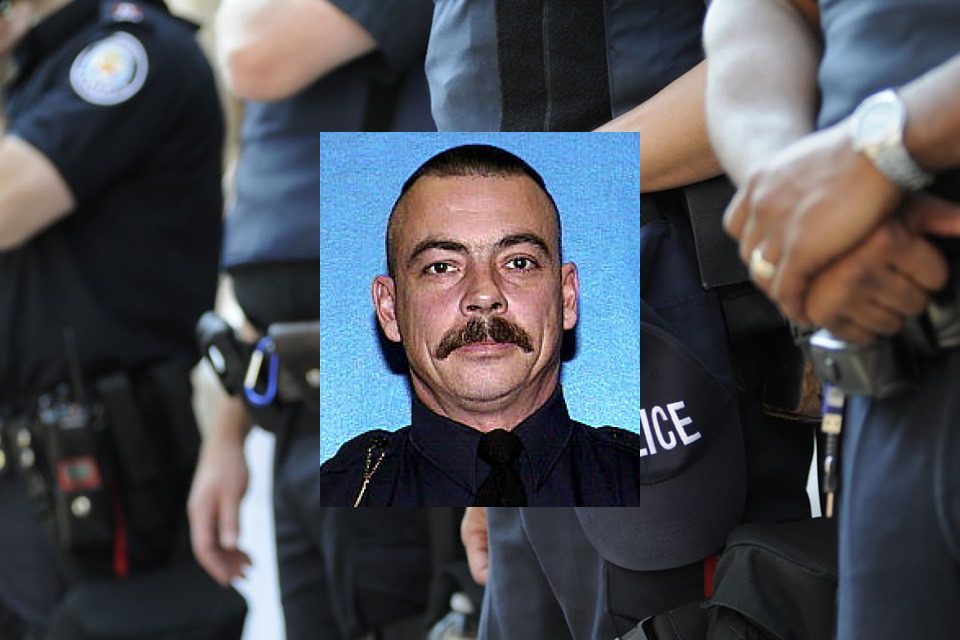 On Wednesday, September 18, 2019, Wisconsin residents learned that a local police officer had passed away due to injuries he had received in the line of duty. Police Officer Mark Lentz passed away when he succumbed to injuries from an incident over two years prior. Officer Lentz had served the residents of Milwaukee as a sworn law enforcement officer for more than 18 years. Lentz was 56 years old.

While on duty, August 3, 2017, Police Officer Lentz was on motorcycle patrol and watching for traffic violations. He had been working alongside another Milwaukee motorcycle patrol officer. Lentz spotted two vehicles speeding, possibly racing, and attempted to pull them over as he tried to stop one car near North 27th and West Clybourn streets.

As officer Lentz began to pull behind the vehicle, the other driver, in an SUV, intentionally rammed Officer Lentz with his truck. He was severely injured, and the incident was witnessed by the other officer with whom he had been patrolling. Both vehicles fled the scene.

The driver of the SUV turned out to be age seventeen. He is currently serving a six-year sentence for his actions. It has not yet been determined if further charges will be pending. Lentz suffered a traumatic brain injury but later returned to his job.

Lentz was a proud member of the Milwaukee Police Department. The MPD is the primary law enforcement agency for the city of Milwaukee, Wisconsin. Today, the department has nearly 1800 sworn officers and is divided into seven districts to provide services to the large town efficiently.

Milwaukee is the largest city in Wisconsin and the fifth-largest in the Midwest. Jurisdiction for the MPD spans nearly 97 square miles. The agency provides law enforcement services for a population of over 577,000 residents.

Police Officer Mark Lentz was a married man with a family. His family is mourning the loss of their loved one. Neighbors, friends, relatives, and family in blue have shown support to the Lentz family during this difficult time.

NYPD Police Chief Alfonso Morales gave an official statement about the loss. “Chief Alfonso Morales is saddened to announce the tragic loss of Officer Mark Lentz, who died on Wednesday, September 18, 2019, due to health-related issues. Officer Lentz was a current member of the Milwaukee Police Department and proudly served the residents of the City of Milwaukee for 18 years. At this time, funeral arrangements have not yet been made. The Milwaukee Police Department sends prayers and condolences to the Lentz family during this difficult time.”

Officer John Hefley, a fellow NYPD Motorcycle Unit officer, shared details about Officer Lentz. “Mark had a drive for duty. He loved being a police officer; that’s what he wanted to do. He took a lot of pride in being a police officer. He was that guy that would give you the shirt off his back; he was always, he would help you out with anything you needed. For the last fifteen years of our career, Mark and I have been on the motorcycle unit together. It was very important to be there. It was very important not only to be there for his wife so that she still understands she’s part of our family and that she will continue to be part of our family. I think it was important for Mark, too, to be there for the family so that he knew we didn’t forget about him, we won’t forget about him.”