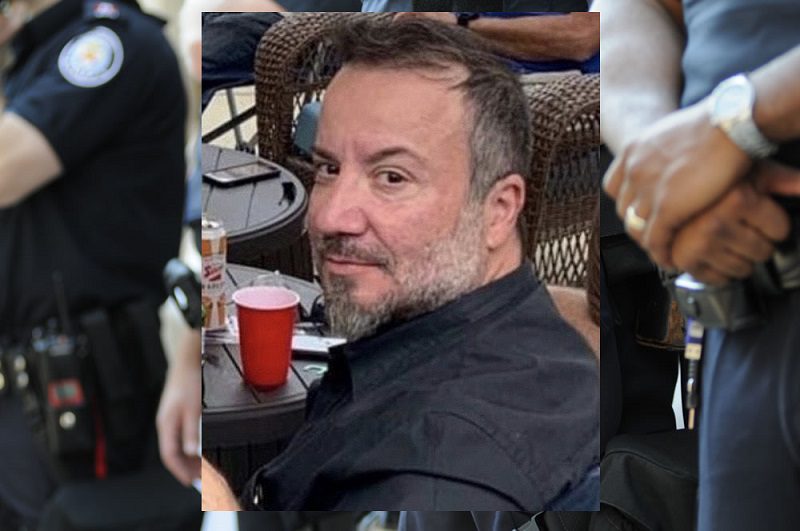 Chicago Police Officer Marco DiFranco, a 21-year veteran of the Chicago Police Department, became the first member of the force to die as a result of COVID19. Officer DiFranco was a resident of the far Northwest side in the Edison Park community. The 50-year-old officer joined the department in May 1998. A highly decorated officer, during his career he had received 154 individual honors. These honors included the highly respected Superintendent’s Honorable Mention and a special commendation.

Officer DiFranco’s most recent assignment was as a detective in the Narcotics Division. Acting Police Supervisor, Charlie Beck stated this about the loss: “His sacrifice underscores the threats that are faced by public safety employees who are not — by nature of their profession — allowed to ‘shelter in place.'”

As of April 2, 2020, the Chicago Police Department had 74 officers and two civilian employees whose test results were positive for the virus. Beck has reported that 7.2% of the department of nearly 14,000 people have called in sick. The Chicago Mayor, Lori Lightfoot, and Superintendent Beck have ruled that Officer DiFranco’s death will be considered a line-of-duty death. This ruling is particularly important so that his family can receive needed benefits to continue to provide for his children and help them through this difficult time.

Beck also said more at a local news conference. “When faced with tragedy, you have to look it straight in the eye. The mayor and I did that, and we recognized that our first responders, by their very nature, place themselves at risk every day.”

The coronavirus has brought an all-new invisible threat to what is already a dangerous occupation. Beck had this to say about the threat of COVID19 on officers. “We have always been more at risk for violence because of our profession, and now I think we are more at risk of [the] virus because of our profession.” It is becoming a challenge for officers and departments to maintain a balance between protecting the public and protecting officers and their families.

Sheriff Daron Hall, President of the National Sheriff’s Association and Sheriff of Davidson County, TN, explained there is a new challenge in law enforcement of being able to enforce the law and survive in this time with an invisible threat.

To continue to provide essential services, officers must learn to become more flexible in their law enforcement methods, use their communication skills, issue warnings, and use judgment as to the necessity of arrests versus handing out citations. It is the world we live in today. Public safety is the priority of law enforcement. Putting lives in additional danger or even their own lives is not in the interest of public safety. Learning to be flexible with law enforcement strategies, use enhanced communication skills, and wearing protective gear can all help slow the spread of the disease among community members and officers. Officers should also follow strict disinfection guidelines for all their equipment and uniform daily or after known COVID19 contact.

The Chicago Police Department, where Police Officer Marco DiFranco spent his 21-year career, is the United States’ 2nd largest municipal police department, the largest is New York. The substantial size of the Chicago department requires a large police force and administration to operate all the facilities needed to provide services to the community. They employ over 13,500 officers and, additionally, another 1925 administration and other employees to provide support.

Having been in existence since 1835, the Chicago Police Department is one of the world’s oldest law enforcement agencies. The department is known for implementing and testing the latest strategies in law enforcement techniques. An example of this would be the Strategic Subject List or SSL. The SSL, developed by the Illinois Institute of Technology, consists of a computer algorithm designed to calculate the tendency or capability of specific individuals to commit or become a target of gun violence.

COVID19 knows no boundaries. This indiscriminate threat crosses borders, occupations, race, and status. It has become a voracious killer virus leaving many families devastated and now facing the loss as the invisible threat has taken someone for which they cared for and loved. Police Officer Marco DiFranco left behind his wife and two children. He also left behind a brother who is also putting himself and his family at risk protecting the community while working for the very same Chicago Police Department. Officers, no matter the threat of a virus, each day when they fashion their uniform, getting ready to begin their shift on the job, kiss their families goodbye – not knowing if they will return after their shift. They do this deed every day, for the love they have for all those around them, including their family, friends, and neighbors.