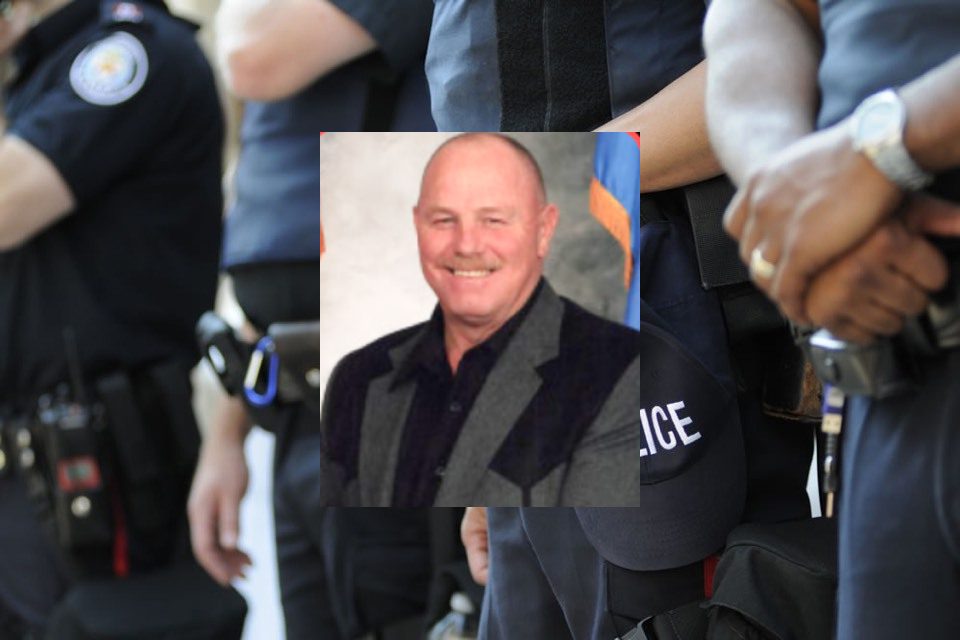 On Friday, June 18, 2021, Oklahoma residents learned that they had lost a local police officer to the COVID19 pandemic. Police Officer Lewis Franklin Cantey, age 69, died as a result of complications from the virus. It is most likely that Officer Cantey contracted the virus in the performance of his duties as an officer. Cantey had served his community as a law enforcement officer with the Grand River Dam Authority Police Department.

Born in California, Cantey graduated from a California high school and went to college to obtain a degree in criminal justice. He then moved his family to Little Kansas and began his career in law enforcement. His first position in law enforcement was as a deputy sheriff with the Delaware County Sheriff’s Office.

In 1980, Cantey took a position with the Pryor Police Department and moved his family to the community in which he was serving. He gave 20 years of his career and life to the department and the residents of Pryor. After he retired from the Pryor PD, Cantey took a run at politics and ran for sheriff. He is honored by the community as one of the few sheriffs who have been elected to three consecutive terms in office.

Outside of law enforcement, Cantey had many hobbies. These hobbies included riding his Harley with the local bike group called the Wild Pigeons, playing golf, enjoying music, playing stand-up bass, and being a part of the Law Dawgs, a band he formed with other officers in 2004.

The Grand River Dam Authority Police Department is a specialized department of officers who work to keep visitors and residents safe on the lake. This department and its officers maintain law enforcement and safety at all lakes and properties under the Grand River Dam Authority. Typical duties include water rescues, enforcing boating regulations, protecting park goers, and enforcing all appliable state and federal laws. The officers in this department all have specialized water rescue training and keep their skills fresh with regular training programs.

Police Officer Lewis Franklin Cantey leaves behind his wife, two children, and grandchildren. Along with many local police officers, the family will honor his memory with a celebration of his life and service.

The Lititz Borough Police Department shared their condolences online. “The LBPD is mourning the death of Police Officer Lewis Franklin Cantey of the Grand River Dam Authority Police Department. Officer Cantey died on June 18, 2021, from complications as the result of contracting COVID-19.”

The International Association of Chiefs of Police or the IACP posted the loss to their followers and shared in the grief of Cantey’s family and fellow officers. “Our thoughts go out to the family, friends, & colleagues of Police Officer Lewis Franklin Cantey of the Grand River Dam Authority Police Department, Oklahoma.”