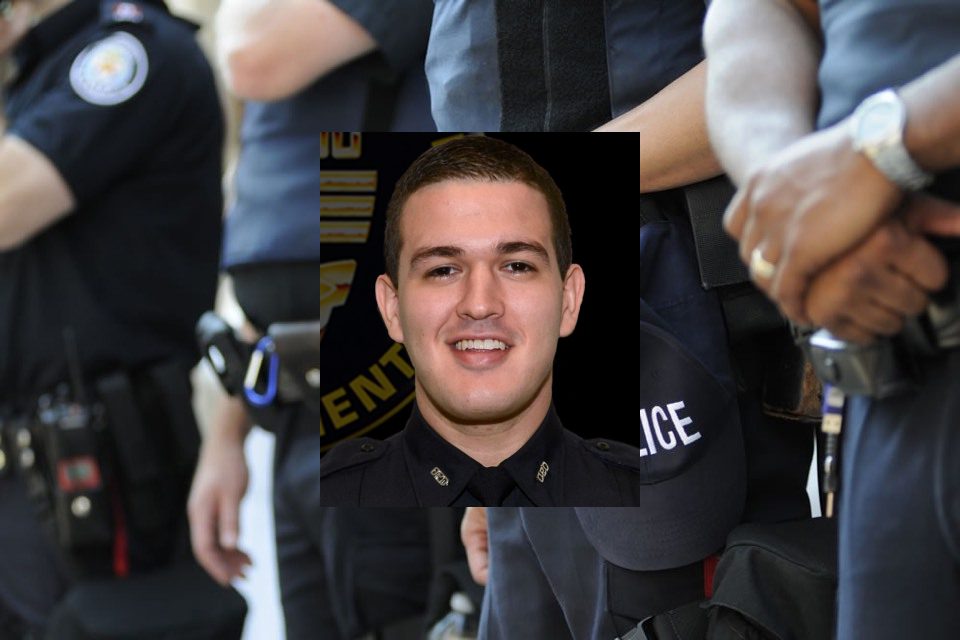 On Monday, March 15, 2021, Florida Police Officer Keven Valencia died due to an injury sustained years earlier on the job. Officer Valencia had been shot during a call he answered in 2018. Orlando officials were sad to announce the loss, especially during this critical time when we have been losing so many officers to COVID, and our communities are hurting.

Officer Valencia had served with the Orland Police Department for three years when on June 11, 2018, he answered a call for help. He responded to a domestic violence situation. Domestic violence calls are considered one of the most dangerous calls an officer can take. However, if someone was in trouble, Officer Valencia wanted to help; it was part of why he chose a career in law enforcement. He cared deeply about others and wanted to be a provider to those around him.

When Valencia arrived on Eaglesmere Drive in Orlando, a man was holding four children in the apartment. He was a convicted felon and holding two of his children and two children that belonged to his girlfriend inside. The girlfriend had called 911 when the man had assaulted her. Valencia had come to help them, save their lives, and get them to safety.

With young children in harm’s way, Officer Valencia attempted to open the door to the apartment. The man fired through the door. The bullet struck Valencia in the head. He was seriously injured.

Valencia tried to save the children. Other officers also came, and the resulting situation became much worse. The convict murdered all four children then committed suicide during the long stand-off with police. The children ranged in age from one to twelve.

Officer Valencia was at the start of his law enforcement career, with three years of service under his belt with the Orlando Police Department. The OPD is the primary law enforcement officer for the city of Orlando. The agency is relatively large and offers comprehensive services to the community. They are a leader in community policing and involvement with children through the school systems.

Initiated in 1835, currently, the OPD has more than 800 sworn officers. There are an additional 150 civilian employees who help provide administrative services. They protect the Orlando Metro Area, which serves approximately 2.3 million people.

Gun violence takes lives and destroys a part of what remains. The US has been facing a great deal of gun violence in recent years, but our officers often take the most significant risks. Even when bullets are flying, they go in – so they can protect others. Valencia was a true hero. His act of heroism cost him his life.

US Congressman Darren Soto shared his condolences. He gave thanks to Valencia and all officers who face dangers to do their job each day. “Officer Valencia will be remembered by his loved ones as a hero that selflessly gave to others and always had the best humor.”

On Sunday, March 21, the young Florida hero Zechariah Cartledge came together with many other officers to hold a special memorial run for Officer Valencia. Zechariah had developed his foundation to help raise funds for officers who have fallen in the line of duty. He, too, is a hero. You can see more about Zechariah and his foundation of Facebook. Zechariah spoke of how the loss impacted him and his family. “When I heard that Officer Valencia wasn’t doing well and he, unfortunately, passed away, it was definitely heartbreaking for me and my whole family.”

Orlando Police Chief Orlando Rolón gave a statement to the community on Twitter. “It is with deep regret and heartache that I inform you of the passing of Officer Kevin Valencia. I ask everyone to keep Meghan, their kids, and the entire Valencia family in your prayers.”