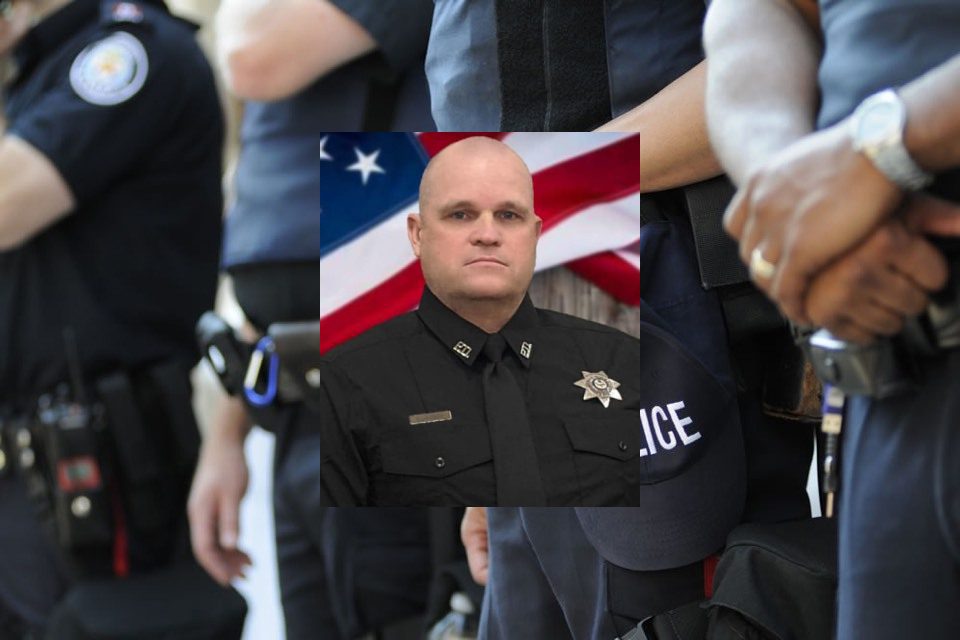 On Saturday, June 26, 2021, Arkansas officials briefed the public of the loss of a local police officer. Police Officer Kevin Apple, age 53, was struck and killed by a vehicle. Vehicle-related accidents and vehicular assaults are some of the top causes of death for law enforcement officers.

Police were looking for a vehicle that had fled from officers in Rogers, Arkansas. The police in Rogers had attempted to stop the car over a property-related crime. Nearby Pea Ridge Police Department had received the details to watch for the vehicle. Officer Apple and another officer spotted the wanted vehicle in the parking lot at a gas station located at the intersections of Slack Street and N Curtis Avenue.

Police Officer Kevin Apple had been serving most recently with the Pea Ridge Police Department. The PRPD is a small office, close-knit, like family. The agency had a total of four officers and will now have to find a way to fill the void left by the loss of Officer Apple.

Pea Ridge is a small community located in Benton County, Arkansas. Benton County is the furthest west and north county in the state, located in the upper left corner. The community is small but growing rapidly. The Pea Ridge Police Department serves a community of nearly 6500 residents. Officer Kevin Apple is the first line of duty death at this department.

Police Officer Kevin Apple leaves behind his mother, stepfather, and his dog, Ratchet. Many members of the community are coming forward with stories of how Apple impacted their lives. Their memories will help support the family and fellow officers as they honor the sacrifice made by Officer Apple.

Pea Ridge Police Chief Lynn Hahn spoke highly of Officer Apple. At the press conference, he mentioned that since Apple’s death, he has been hearing from people all over the area and the country who Apple had profoundly changed their lives. Hahn said, “Everybody loved him. Apple didn’t write very many citations. He’d rather make people laugh and talk to them and just see what they’re doing.”

Fellow Pea Ridge Officer Lt. Michael Lisenbee spoke of the loss of his friend and coworker. “There is a tremendous void that will be very difficult to fill for Kevin Apple in this department. In fact, I think it will be impossible.”