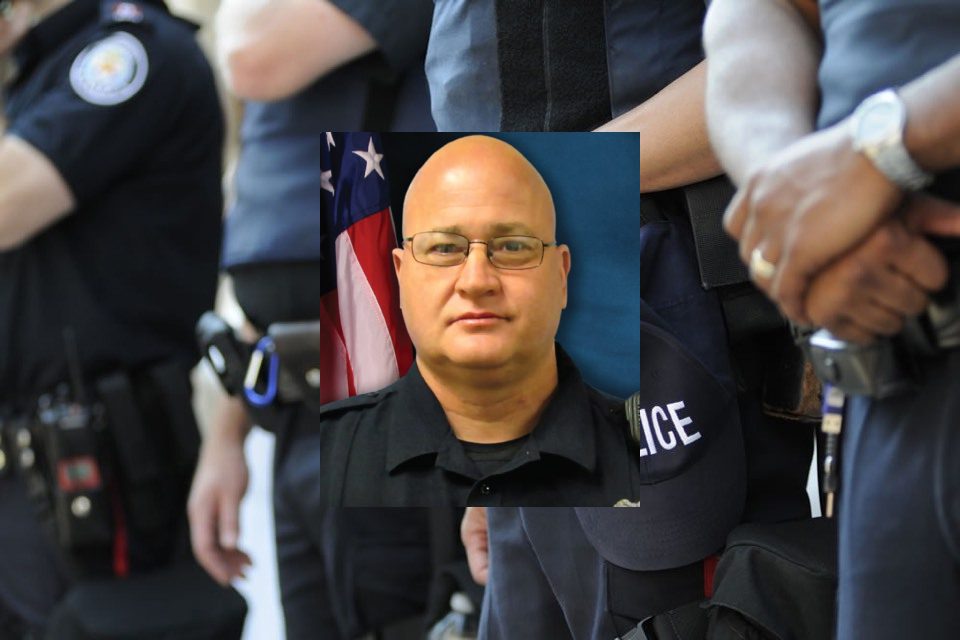 On Wednesday, December 4, 2019, Florida officials announced to residents that a local police officer had died in the line of duty. An officer from the Lakeland Police Department had a medical emergency that caused a line of duty death. Police Officer Kenneth Dale Foley, badge number 270, suffered from a fatal heart attack. He was 57 years old.

The stress of being a police officer with quick rises and drops in endorphins can wreak havoc on a person’s health. Many officers across the country suffer from health problems brought on by their occupation. High blood pressure, heart disease, and diabetes are common concerns. The daily up and down stress on the body, as in the case with Officer Foley, can kill

Officer Foley had been on patrol, and a call had come into dispatch regarding a possible robbery at a local bank. Officer Foley responded and was one of the first officers on the scene. When the call came in, it was dispatched to the officers as a robbery in progress. Foley was at a position on the bank’s perimeter when a manager stepped out the door, startling Foley. The manager told the officers it was a false alarm.

Foley took the time to clear the scene and verify that the bank alarm was a false one. Later on, during the same shift, Foley responded to a call that involved a suicidal subject with a knife. Again, Foley used his police training to deescalate the situation and take the subject into custody.

Foley spent his entire life in civil service both to his country and his community. Foley was a US Marine Corps veteran. On his release from the military, Foley began working with the Lakeland Police Department. He had served the community as an officer for over 29 years.

Foley worked with the Lakeland Police Department. The agency is divided into four bureaus. The Administrative Bureau is the main headquarters and the Chief’s office. The Neighborhood Services Bureau, Investigative Services Bureau, and the Special Services Bureau are all managed by the Assistant Chief of Police.

The Lakeland Police Department is a fully accredited law enforcement agency with more than 238 sworn full-time police officers. One hundred nineteen civilian employees support the department officers. The agency prides itself on having dedicated professionals who provide law enforcement services to the residents of Lakeland.
The agency’s motto is that they are committed to doing things RITE. This included Respect, Integrity, Teamwork, and Excellence.

Police Officer Kenneth Dale Foley leaves behind his wife and two children. The Foley family will face a challenging future. As Officer Foley was escorted from the hospital to his final resting place, residents lined the streets to salute, wave, hold signs, and wave American flags to share their gratitude for the sacrifice Foley made for them. In his 29 years as a Lakeland officer, Foley touched the lives and helped many residents who were grateful to have known him or had the opportunity to meet him.

Lakeland Police Chief Ruben Garcia briefed the media about the agency’s loss. “Foley had a natural ability to communicate with folks and leave people better than he found them. We will miss his infectious smile and attitude. He always came to work with a positive attitude. I spoke with him not long ago about retirement, and he still felt like he had a few good years left in him. So it is certainly a loss — it is a loss to our law enforcement family and a loss to our community.”

Shane A. Senghaas shared a goodbye to his friend. “You’re a great person, a great friend, a great officer. You will be missed by everyone, especially me. You will always be in my heart. RIP, my friend.”