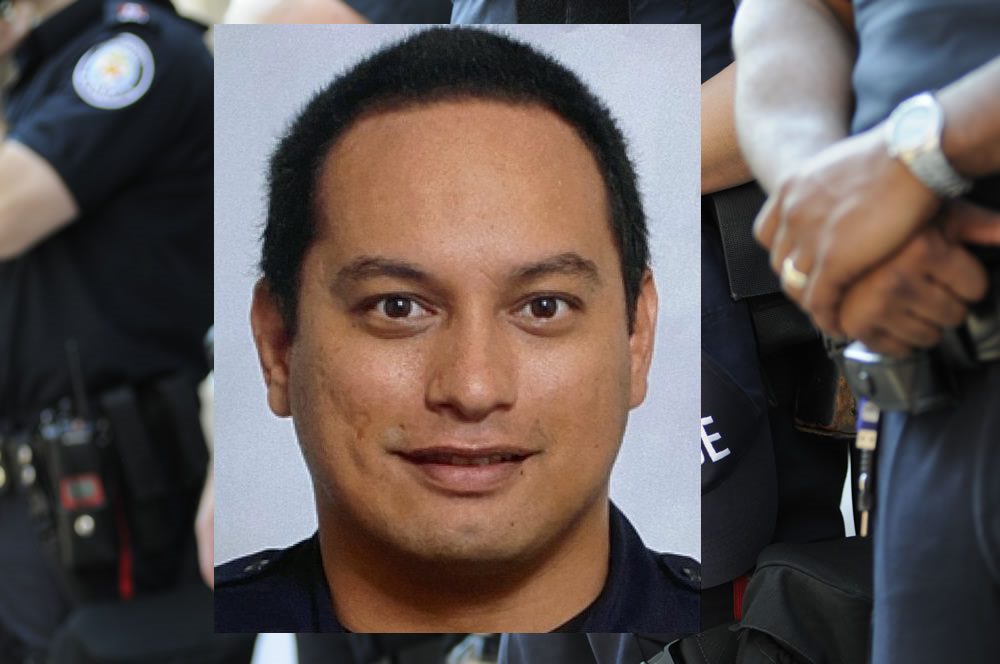 Today’s police forces have become the front line for mental health problems in America. When the nation is unable to handle its health care crisis, leaving those with mental illness without treatment or options, many patients’ ability to continue to reason with reality falters. Studies have shown that on a yearly basis, more than 2 million mental health patients are jailed. That is over 2 million times that police risk serious harm due to patients who should be able to find a better alternative to therapy than a jail cell.

The danger in making these arrests for police officers is very real. A non-profit group, the Treatment Advocacy Center, studies the effects of mental health in real life situations and keeps statistics to help others learn how to be more effective in their treatment solutions. According to their 2016 records, 1 out of 4 individuals who suffer from some form of mental illness has an arrest record. Their studies also uncovered other terrifying numbers, that in the line of duty, sufferers are 16 times more likely to be killed by officers while being arrested. The danger is also for the police in the line of duty, the numbers suggest that 1 out of every 42 officers killed on the job is by a mentally deranged or out of control psychotic individual.

The Honolulu Police Department was established in 1846 as part of the government of the Kingdom of Hawaii. It is a well-established large police force that covers more than 600 square miles, the entire island of Oahu. Hawaii is different from the mainland and Alaska because there are no state police or even individual city police agencies. Their police force jurisdictions are divided by county, and in the case of Honolulu, by island.

The end of watch for Officer Kaulike Kamala was on January 19, 2020. He was a 9-year veteran of the Honolulu Police Department and was assigned to East Honolulu. He died as a result of gun-fire, the bullet missed the vest he was wearing for protection. Officer Kamala had a family and children, who are now mourning his loss. He gave his life as a hero, rushing into a dangerous situation to save a Honolulu citizen and another officer, giving no thought to his own safety.

The call came in regarding a man that had been repeatedly calling 911 for weeks and causing havoc for his neighbors. His elderly landlord came with an eviction notice, to remove him from the property. During an argument, the man attacked his landlord and began stabbing her. Officer Enriquez was first on the scene and rushed to give aid to the woman. She rushed in bravely, knowing that a dangerous man with a knife was still in the area.

As officer Enriquez approached the home, the man came out firing. He shot officer Enriquez, hitting her just above the vest. As she fell, other officers arrived, including Officer Kaulike Kamala, who rushed to save officer Enriquez and the elderly landlord, despite the gunfire. He, too, was shot and lost his life in the line of duty.

The man, who had shown signs of serious mental illness for weeks, and made himself known to the police department through the multiple 911 calls, had not gotten treatment. After shooting both officers, he barricaded himself inside the home and set it on fire. The fire then spread and engulfed 7 homes in the Diamond Head neighborhood.

Due to one man not receiving the mental health care he needed, Honolulu lost two police officers. Two families lost their loved ones. Seven families lost their homes. The Honolulu Police Department is in mourning. The Police Chief, Susan Ballard, cried visibly during the press conference stating, “They were like my own kids.”

All of Hawaii has suffered a loss. Since the beginning of the Honolulu Police Department in 1863, losing these two special officers make the total deaths for the force, for officers killed in the line of duty – 50. Locally, they are called “Ohana Blue,” as ohana means family.