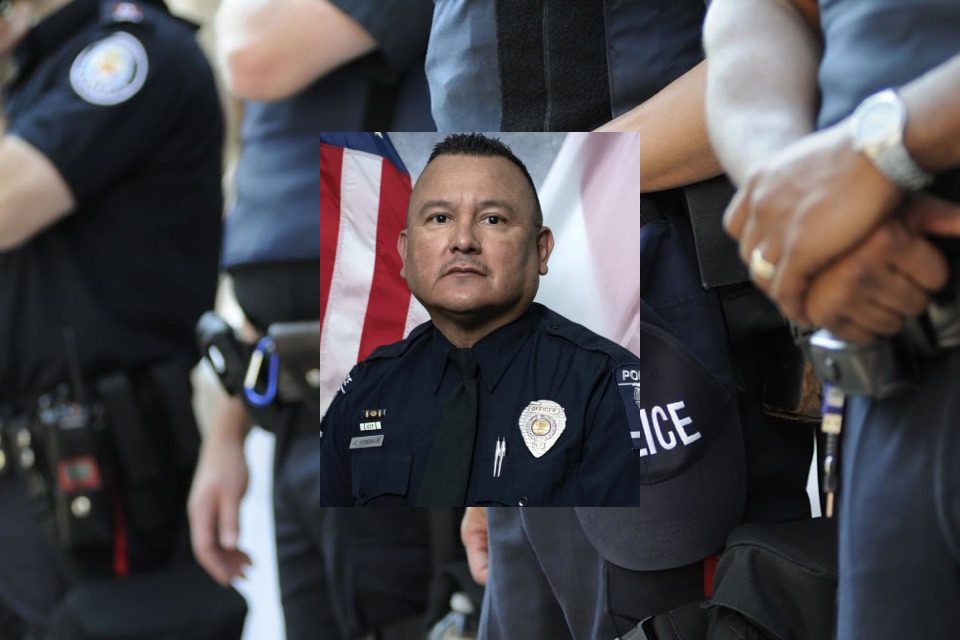 On Monday, October 4, 2021, the Charlotte-Mecklenburg Police Department announced to North Carolina residents that its agency had lost an officer due to COVID19. Police Officer Julio Cesar Herrera, Jr., badge number 1337, died due to complications of the virus. Herrera was 54 years old.

COVID19 has become the number one killer of law enforcement officers in the US. As the world has fought the virus for the past two years, first responders, essential workers, medical workers, and law enforcement have faced some of the most significant tolls on their staff due to losses. In addition, early in the pandemic, citizens were informed that certain occupations carry a significantly higher risk of contracting the disease.

Officers across the country continued to keep our neighborhoods safe, despite the risk to their lives and families. Police Officer Herrera, like many other officers, continued to do their duties and worked to keep communities safe. However, policing does not always allow for social distancing, and officers contact members of the public throughout their shifts.

Officer Herrera had served the community as a sworn officer with the Charlotte-Mecklenburg Police Department for over 28 years. Herrera most recently was assigned as a School Resource Officer at the Ardrey Kell High School in Charlotte. Unfortunately, since school has returned, many SROs have passed away due to the virus.

The CMPD or Charlotte Mecklenburg Police Department is the primary police department for Mecklenburg County, North Carolina. This includes the City of Charlotte. The CMPD works to cover the community, provide safe surroundings and encourage a thriving city where families can grow and prosper.

The CMPD manages these duties with approximately 1817 police officers and an additional 525 civilian staff members. CMPD patrols an area of 438 square miles. Protection and other services are provided to more than 900,000 residents. The CMPD is the largest law enforcement agency from DC to Atlanta. In addition, Mecklenburg is one of two counties, out of 100, to have a county police department and the county sheriff’s department.

Police Officer Julio Cesar Herrera, Jr. leaves behind his wife and two children. Families of law enforcement across the country are mourning the losses of family members, friends, coworkers, and others who have died due to the virus. Honor Guards have been significantly stretched thin in working to provide honors and ceremonies to the fallen. The Herrera family will need the support of those around them as they work through this complex and challenging time.

CMPD Chief Jennings announced the loss. “It’s with a heavy heart that I share with our CLT family of Ofc. Julio Herrera’s passing. He has spent the last 28yrs serving the CLT community. Please join me in prayer for his wife & two children. He’ll also be missed by the many students he mentored at Ardrey Kell High School.”

A local resident responded to the announcement. “Sad news. Julio has been a mentor to countless young people and a steadfast representative for law enforcement for decades. His conduct on and off campus made him a leader and shining example of partnerships in our community that can never be measured.”

The residents of Parsons, West Virginia, were saddened to learn that the local code enforcement officer had died in the line of duty.

On Thursday, November 18, 2021, Arkansas residents learned that a local deputy had been killed in an automobile accident while on duty.

On Wednesday, November 17, 2021, Corrections Officer Rhonda Jean Russell, age 47, died due to a gunshot wound she sustained while on duty.

In Memory of Master Trooper Daniel A. Stainbrook