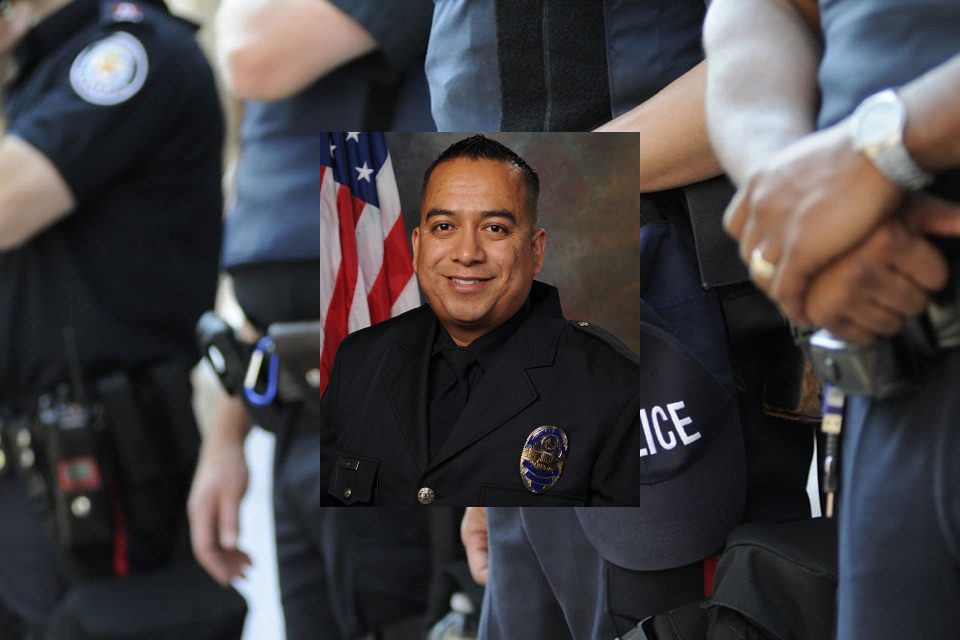 Alabama authorities were saddened to announce to residents that a local police officer had passed due to the ongoing pandemic. On Saturday, August 14, 2021, Police Officer Juan Manuel Gomez-Lopez, badge number 11088, died due to complications from COVID19. He was 39 years old.

COVID19 has become the number one cause of line of duty deaths among law enforcement agencies nationwide. Policing is an occupation that has a much higher risk of contracting the virus. Many instances occur in law enforcement that does not allow for social distancing. The US has lost hundreds of officers to COVID19.

Officer Gomez-Lopez began early in civil service when he joined the military. Gomez-Lopez was a decorated US Army Veteran. During his eight years in the Army, he received many awards, including the Army Commendation Medal, the Global War on Terrorism Service Medal, and the National Defense Service Medal.”

Officer Gomez-Lopez was a member of the Emergency Services Unit and Bike Patrol Unit with the Pelham Police Department in Pelham, Alabama. The department is organized into two bureaus and four divisions. The bureaus include Field Services and Support Services. The divisions include Patrol Division, Criminal Investigations Division, Communication, and Records Division, and the Administrative Services Division.

The Pelham Police Department posted the details of the loss and described the type of person Officer Gomez-Lopez had been. “He (Officer Gomez-Lopez) was a man of integrity, a professional police officer, who cared for his community. He will forever be remembered as a true public servant. Juan was a member of the Emergency Services Unit and the Bike Patrol Unit. He loved to talk with people and never hesitated to help someone in need.”

Final words from Officer Gomez-Lopez have helped many in the department as they grieve his loss. “I trust in the Lord. He is a sovereign God. I will accept whatever comes my way because I know I’m okay, either way.”

The International Association of Chiefs of Police or IACP posted their shared condolences on Twitter. “We send our heartfelt condolences to the family, friends, and colleagues of @PelhamPoliceAL Police Officer Juan Manuel Gomez-Lopez, Pelham Police Department, Alabama.”

Daniel Gomez-Lopez, the youngest brother to Officer Gomez, spoke in tears about his brother. “Juan, he was unique. What Juan meant to us… I’m going to start with my parents. Juan could never be the person he was without my mom and my dad. Hard work, being humble, being honest, and being prideful. Our values, traits, and characteristics that Jaun instilled day in and day out.”