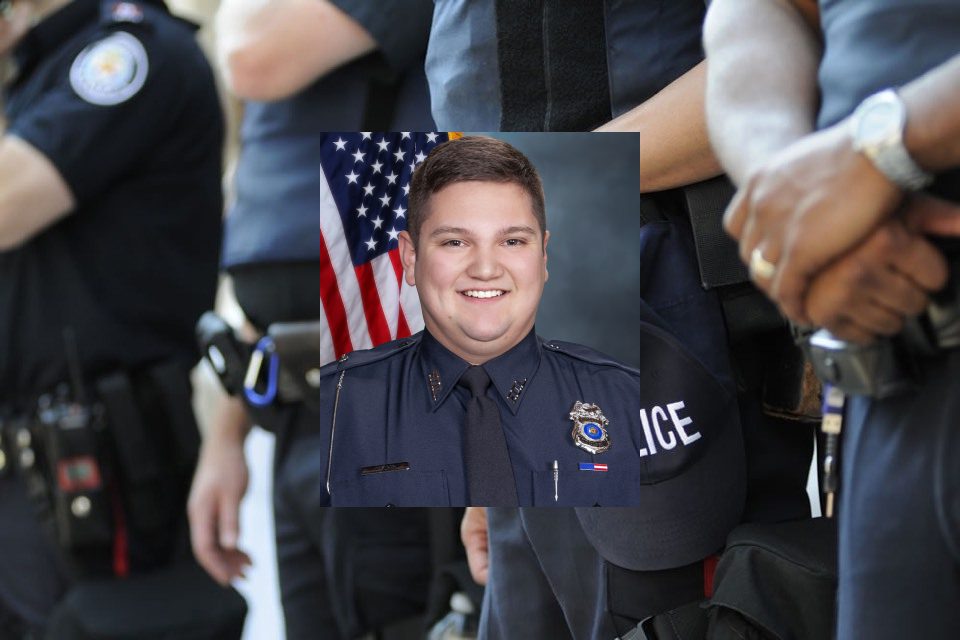 Wisconsin residents were sad to learn that one of their local police officers had fallen victim to the COVID19 pandemic. On Wednesday, September 22, 2021, Police Officer Joseph Kurer, badge number 26, passed away due to the complication of contracting the virus through his duties as an officer. It is considered a line of duty death. Federal mandates are in place to protect the families of law enforcement officers on active duty who may die from the virus. Officer Kurer was 26 years old.

Officer Kurer had started his career in civil service. He is a United States Army Veteran. While with the Army, he was an Aviation Operations Noncommissioned Officer (Sergeant). He then joined the Fond du Lac Police Department, serving for the past three years. Kurer was sworn into the department in August of 2018. During his time with the department, he was part of the Tactical Field Force Team, Domestic Violence Intervention Team, and Field Training Officer. Kurer also served as a Community Service Officer with the City of West Bend Police Department.

Officers here serve a population of nearly 43,500 residents. Patrol officers cover 20.54 square miles each day. In addition, the department has a water rescue and recovery unit that can cover 1.31 square miles of waterfront.

Police Officer Joseph J. Kurer leaves behind his wife, two children, parents, and sister. Residents and area law enforcement will help honor the sacrifice made on behalf of their community.

Fond du Lac Police Chief Aaron Goldstein was devastated by the loss. Our entire Fond du Lac Police Department family mourns the passing of Officer Joseph Kurer. “Our love and condolences go out to Joseph’s wife and children and all those with whom he served. Our entire Department mourns with the Kurer family at this unbelievably difficult time. I truly believe that the last thing any of us want to do is unintentionally add to the pain of losing Joseph. The Kurer family has asked me to convey their request for privacy and ask the media to send any inquiries to the Department rather than the family. We need to make every effort to show respect for the family’s needs and allow them to mourn in private.”

An official GoFundMe account was established for the Kurer family for their exceptional circumstances during this loss. Officer Kurer passed away one day after his second child was born. The community is doing everything they can to try to help the Kurer family.

Jim Cieszynski served as Chaplain for the sheriff’s department for many years and commented on the loss. “It’s always sad to see an Officer, a Fireman, basically anybody who passes away. Just hearing about the circumstances behind it adds to the sadness. I pray for his family, his wife, his new baby, and for the whole Department.”