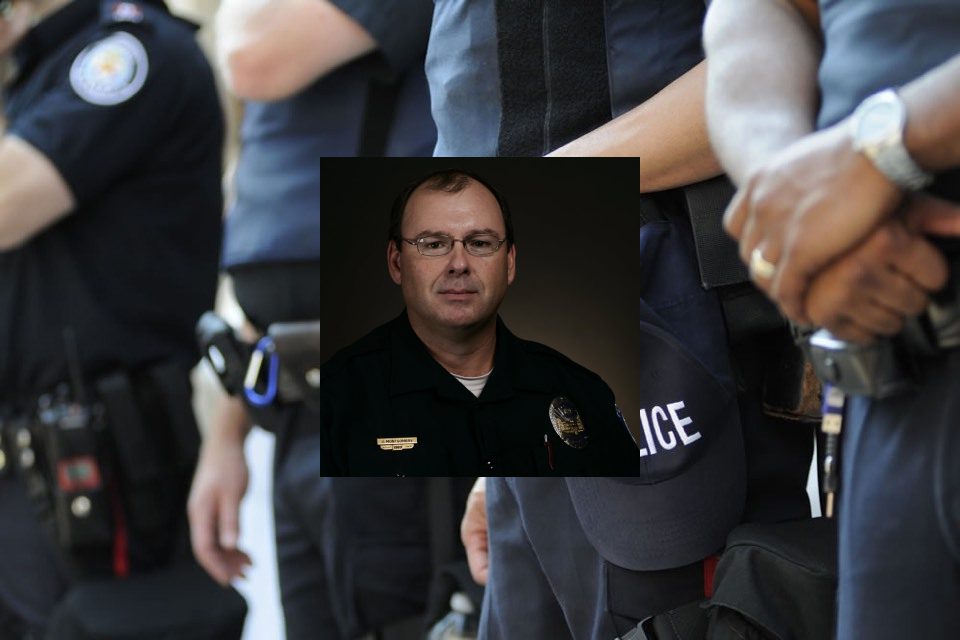 On Thursday, January 14, 2021, Arizona residents learned that a local police officer had died due to an accident. Police Officer Joseph Henry Montgomery, age 54, died in a motorcycle crash while on duty. While today, COVID19 has become the number one cause of line of duty deaths during this pandemic, outside of that particular cause, automobile accidents are the second leading cause of death for officers.

Police Officer Montgomery was on morning patrols when at approximately 8:30 am, Montgomery hit a wall with his personal motorcycle. The accident occurred on State Route 101 on the University Drive Off-ramp. This incident occurred in Tempe, Arizona. Investigators at the scene stated that it appeared that Montgomery suddenly hit the wall of the ramp.

After the accident, Montgomery was rushed to Banner Desert Hospital, where he later succumbed to his injuries. Officer Montgomery had served his community as a sworn law enforcement officer with the Arizona State University Police Department for more than 34 years.

The Arizona State University Police Department has the primary responsibility of promoting the safety of ASU students, faculty, and staff. The primary headquarters are located on the Tempe, Arizona campus. The agency also has multiple substations, including Downtown, Polytechnic, and the West Campus.

ASU operates a dually accredited law enforcement agency. This means that since 1997, they have been credited by CALEA or the Commission on Accreditation for Law Enforcement Agencies. The dual status was finally achieved in 2016 when the agency was also accredited by the International Association of Campus Law Enforcement Administrators or the IACLEA.

The department operates 24 hours a day, 365 days a year, and it includes having its own police dispatch center, which answers all 911 calls and any administrative phone lines on campus. Officers with the department use community policing to help provide a safe environment to learn, live, and work.

Police Officer Joseph Henry Montgomery leaves behind his wife and four children. Community efforts were made to honor Officer Montgomery as he was given an escort to his final resting place. Many students came forward, sharing their gratitude for the service and commitment shown by Officer Montgomery.

University of Arizona Police Department shared the news of the loss with the community. “We wish to express our sadness to learn of the passing of @ASUPolice. Officer Joseph Montgomery. Please keep his family and colleagues at ASUPD in your thoughts.”

ASU Police Chief Michael Thompson shared his feelings about the loss of such a dedicated officer. “Joe was a very valuable member of our department who we love, and we all had the highest respect for him and his hard work and dedication to the ASU community. I am beyond words and have extreme sadness for him and his family and for each and every one of us who loved Joe.”

The National Law Enforcement Officer Memorial Fund or NLEOMF had posted details of the loss. “Police Officer Joseph Montgomery was in uniform and en route to the department on his personal motorcycle when he was killed in a motorcycle crash. It appeared that Officer Montgomery struck a wall on an exit ramp while en route to the department. Officer Montgomery is the ninth law enforcement officer to be killed in a traffic-related incident this year and the first officer fatality from the state of Arizona in 2021.