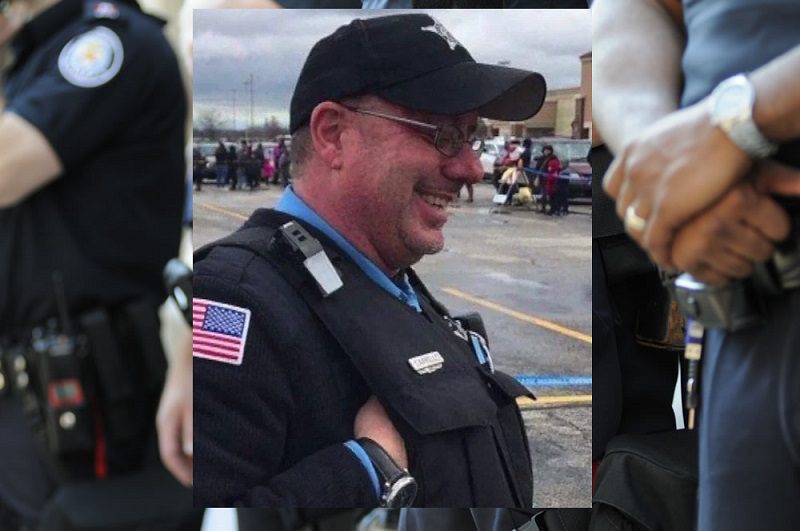 Chicago suburb, Melrose Park, has lost one of their police officers to COVID-19. Police Officer Joseph Cappello, age 55, lost his life-fighting coronavirus on Friday, April 24, 2020. Cappello had spent 22 years in law enforcement. He began his career with the Cook County Sheriff’s Office, from which he retired after 20 years of service. Officer Joseph Cappello then joined the Melrose Park Police Department, where he had worked protecting the community for the last two years.

Officer Cappello had been receiving treatment at Gottlieb Memorial Hospital for complications from COVID-19 when he passed away. The Chicago area and Cook County, which includes Melrose Park, have been considered ‘hot spots’ for the virus. As officials announced the death of Officer Cappello, 108 other additional deaths were announced in Illinois the same day.

Melrose Park, Director of Police Sam Pitassi, gave a brief statement regarding the loss of Officer Cappello. “Officer Cappello was an important part of the Melrose Park Police Department, and he will be missed. Always dependable and trustworthy, Officer Cappello worked hard to build relationships in the community. He served the people of Melrose Park with integrity and will be remembered as a dedicated public servant.”

Police Officer Joseph Cappello dedicated the last two years to the Melrose Park Police Department and to protect and serve the members of the Melrose Park community. Melrose Park is a suburb outside the city of Chicago, with an exciting history that Officer Cappello most likely enjoyed with family and friends.

In 1882, residents in the area voted to establish their municipality, which they called Melrose. The name addition of Park occurred in 1892 as the area population increased. After World War I, many manufacturing companies moved to Melrose Park due to its proximity to Proviso freight yards. Families moved closer to be near their work, so the population grew.

In 1929, a large amusement park opened. Kiddieland Amusement Park operated from 1929 until September 2009. In 2010, the area was demolished and grazed. The original sign from Kiddieland Park is now a part of the Melrose Park Library. Other things that residents enjoy are famous Melrose Stuffed Peppers from a local diner, the Melrose Park Taste, and Stern Pinball, now the world’s last manufacturer of pinball machines.

A young 11-year-old Florida boy, Zechariah Cartledge, has taken up the mission to bring awareness to fallen police officers and heroes. It was two years ago when he participated in the Tunnels to Towers 5K run. The race was held in Orlando, FL, and he watched police officers and firefighters run the race in full gear. He was awed and inspired by them.

Zechariah stops to say a prayer before each run. He gives the name of the fallen officer and shares their stories. At this time, Zechariah is running a mile for each officer and raising money for the families. He has set his goal to raise $100 for every family. He is currently surpassing that goal.

Police Officer Joseph Cappello came to the attention of Zechariah, and he was honored with a run. He posted this on his Facebook page, Running for Heroes.

Officer Joseph Cappello leaves behind his family, friends, and co-workers, all who see in him a hero gone too soon. Cappello came from a family of law enforcement. His father retired from the Chicago Police Department. His son, Joe, following both their footsteps, is now a Chicago Police officer.

The Cook County Sheriff’s office made a brief statement regarding the passing of Officer Cappello, their long-time colleague. We are saddened to learn about the death of Melrose Park Police Officer Joseph Cappello. Officer Capello was formerly Deputy Cappello, who joined the Cook County Sheriff’s Office in 1989. He served as a court services deputy and worked in the evictions unit when he retired in 2016. Our hearts go out to his family, loved ones, and his former colleagues in this challenging time.”

As many are discovering the difficult time in holding funeral arrangements during this health crisis, law enforcement agencies across the country are doing the best they can to compromise, yet give honor to those they have lost. Friday night, April 24, a parade of squad cars gave honor to the life of one of their brothers.