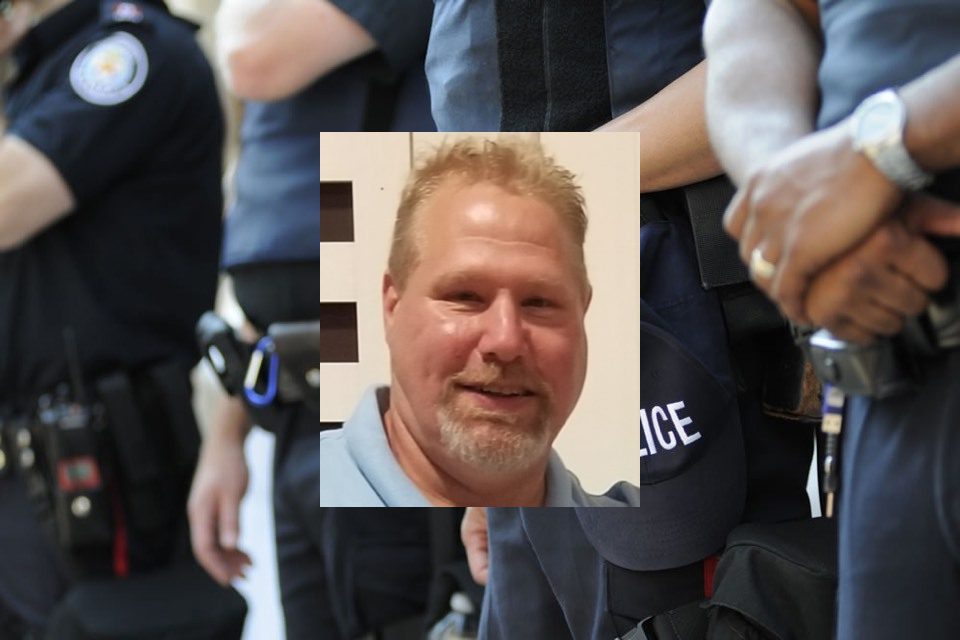 New York officials were saddened to announce another victim to the 9/11 terrorist attack. Many (20) years later, these attacks are still taking the lives of New Yorkers. Many of the victims today are those that ran into danger to save others.

On Thursday, September 12, 2019, Police Officer Joseph C. Wagner, badge number 13645, died due to cancer he developed after volunteering to work the search and recovery efforts after the attack. As a result, many of those who worked on the grounds of the World Trade Center were exposed to toxic chemicals and debris in the air that later caused a variety of illnesses. Officer Wagner was 51 years old.

It was on the morning of September 11, 2001, when Americans were stunned. Glued to their screens as they watched hijacked planes crash into the World Trade Center, the Pentagon, and a field in Shanksville, Pennsylvania.

Officers, EMS personnel, firefighters, and others ran into the blazing building to save a life. On that day, seventy-two officers were killed by the attack. However, due to the bravery of these men and women, more than 25,000 people were successfully saved from the building before it collapsed. The count of those men and women heroes lost that day was 72 law enforcement officers, 343 NYC Firemen and women, and over 2800 civilians killed. In addition, nearly 200 military and civilian personnel were killed at the Pentagon.

The contamination in the air at the World Trade Center site caused many rescue personnel to become extremely ill and eventually led to the death of several rescue workers. In addition, rescue workers like Officer Wagner developed deadly cancers due to the poisons in the air.

The “Finest” men and women of the NYPD give back to the community outside of their regular police duties. They are affiliated with both the New York City Police Foundation and the New York City Police Museum. In 1971, the foundation was brought about by officers, civic leaders, and the business community. Ideally, it became an additional resource to enforce and strengthen the department and improve public safety. This organization and New York’s Finest set an example for cities all across the United States. One of the most outstanding achievements of working directly with the community through this foundation was the Real-Time Crime Center. This top-notch technologically advanced center gives the NYPD details to identify crime patterns and stop new crimes from occurring.

Police Officer Joseph C. Wagner gave his life to save others. He ran into fire and danger while others fled. It was due to those life-changing decisions that so many were rescued from their fate. Wagner leaves behind family, coworkers, neighbors, and friends who will come together to mourn his passing.

Chester County Outdoors posts a regularly updated list of those who have died due to the September 11 terrorist attack. Wagner’s name was added to the updated list. “Since the attacks on the World Trade Center, many members of the service who were involved in the rescue and recovery effort have died as a result of 9/11-related illnesses. These officers were exposed to toxic and hazardous conditions during those efforts and subsequently developed fatal illnesses, including Police Officer Joseph C. Wagner 12/12/2019. Transit Borough Queens Task Force”