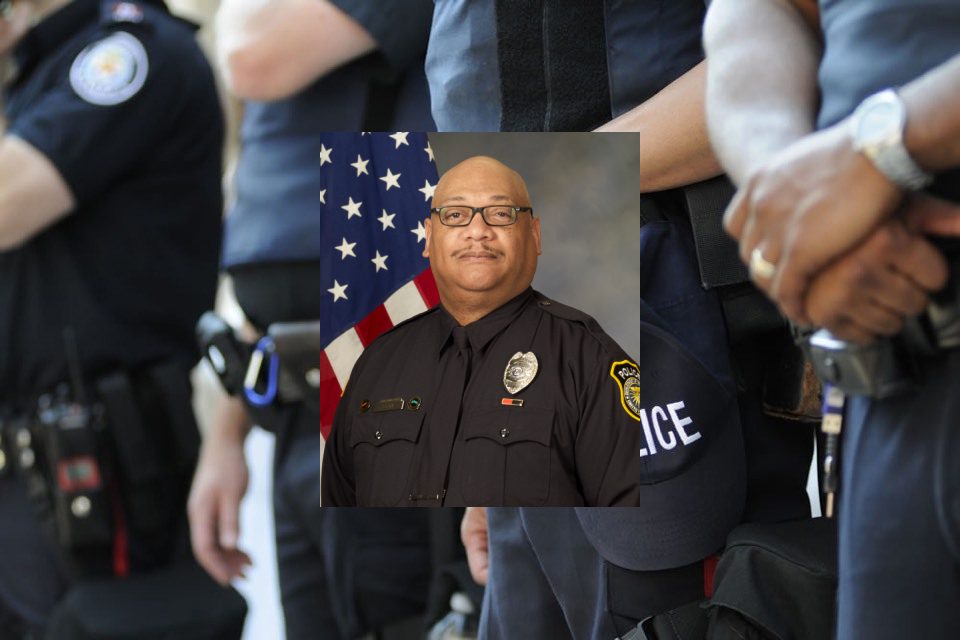 Thursday, July 29, 2021, Police Officer Jonathan M. Gumm died in the line of duty. Federal officials announced the loss as he worked for the United States Department of Defense. Gumm, badge number G3939, had served at the Joint Base Lewis-McChord Police Department for 17 years. Officer Gumm was 56 years old.

Gumm had responded to a report of an abandoned vehicle. An isolated part of a training area has had stolen cars dumped there frequently. Gumm was forced to move six heavy metal barricades chained together to access the road leading into the training grounds.

After he returned to the station, Gumm complained of feeling ill. Gumm went home and collapsed, suffering a fatal heart attack. Gumm’s death is considered a line of duty death in that moving the blockade by himself likely caused the strain that brought on the heart attack.

Officer Gumm began working in civil service many years before becoming a police officer. Gumm was a US Army veteran. He was an integral part of a task force that worked to stop an arsonist. He interviewed hundreds of witnesses and crime victims. He was known to be very adept in crime scene processing, and according to his obituary, “His actions on many occasions contributed to the resolution of ongoing criminal investigations.”

Gumm worked for the US Department of Defense, which is the largest employer in the world. The DOD is considered an executive branch department of the federal government. Responsibilities of the DOD include the coordination and supervision of all agencies and functions of the government directly related to national security and the United States Armed Forces.

The department employs more than 2.86 million employees globally. DOD was formed in 1947 and today has an operating budget of 721.5 billion.

The Joint Base Lewis McChord Police Department is the home of I Corps and the 62nd Airlift Wing. The Provost Marshal’s Office is the chief law enforcement agency on the military installation. The department provides 24-hour police support to maintain order, safety and give a sense of security for all who live on the base. Officer Gumm had been a significant part of the department for over 17 years.

Police Officer Jonathan M. Gumm leaves behind his wife and ten adult children. The tragic loss will impact this family for the remainder of their lives. Residents, neighbors, friends, and fellow law enforcement will help support the Gumm family as they face the days ahead.

International Homicide Investigators shared the news of the loss of Officer Gumm on social media. “We honor Police Officer Jonathan M. Gumm, who suffered a fatal heart attack. He is survived by his wife and ten adult children. We pray for his family, friends, agency, and community. Rest easy, hero, we have watch from here.”

NYPD Chaplains Unit sent prayers for the department, coworkers, and the family of Officer Gumm. “Our thoughts and prayers are with the family, friends, and colleagues of United States Department of Defense @JBLM_PAO. Police Officer Jonathan M. Gumm who died in the line of duty. May God grant him eternal rest.”