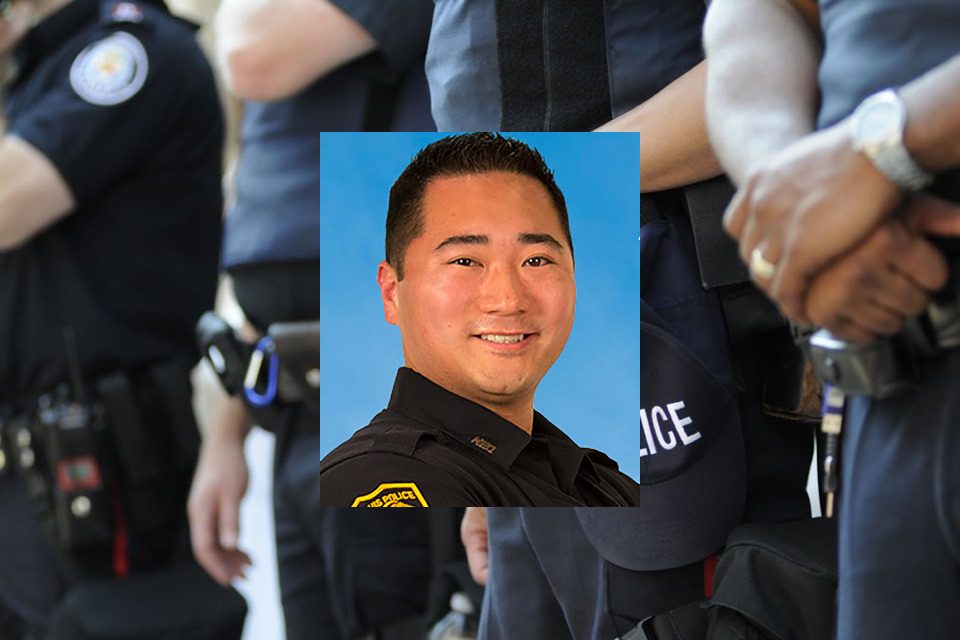 Memphis officials were saddened by the news of the loss of a local police officer who died from COVID19. On Monday, September 20, 2021, Police Officer Jimmie Alexander Shindler, badge number 5134, passed away due to complications of the virus. The COVID19 virus has quickly become the number one cause of line-of-duty deaths in law enforcement across the country. Since January 2021, there have been more than 220 officers lost to COVID19. Officer Jimmie Shindler was 35 years old.

Contact tracing helped to determine that Shindler likely contracted the virus at the Mt. Moriah Precinct in Memphis. Shindler had served with the Memphis Police Department as a sworn officer for the past 12 years. Shindler is the second officer with the department to die from the virus. Shelby County, where Memphis is located, has seen more than 2000 deaths due to covid this year.

Officer Shindler had spent his entire law enforcement career working the night shift. A few weeks ago, he had put in to transfer to days. He said he wanted to spend more time with his children. But, unfortunately, the virus took him before he could see that happen.

Officer Jimmie Alexander Shindler served for 12 years with the Memphis Police Department. The MPD is a large, extensive, and accredited police department. It employs more than 2,080 officers. The department is so large, it covers 350 square miles and provides law enforcement services to more than 652,000 residents. The MPD was first initiated in 1827. In 1887, the 55-officer force faced the department’s first pandemic. The entire department was struck with yellow fever, and ten officers died.

The agency is divided into four bureaus and nine precincts. The mayor appoints the Director of the department after the city council ratifies the individual. Many officers enjoy their service to the city of Memphis and its residents. The amenities offered by Memphis include a rich history, commerce, education, media, art, and entertainment.

Police Officer Jimmie Alexander Shindler leaves behind his wife and two children. These children will join the hundreds of thousands of US children who have lost a primary caregiver. Honor guards from area law enforcement agencies helped both residents and the family honor the sacrifice made by Officer Shindler. In addition, many residents lined the streets to show respect to Shindler as he was escorted to his final resting place.

Bailey Maglisco described the multitude of blue lights that converged on the city of Memphis. “It’s just thousands of lights. It’s just really emotional. You know he’s around a lot more people than maybe an average citizen would be. Nonetheless, no matter how he died, he lived serving our community.”

The Memphis Police Association posted details of the loss on their Facebook page. “The Memphis Police Department lost an incredible officer in the Line of Duty September 20, 2021. Officer Alex Shindler will leave a giant void on the department and will be greatly missed by his brothers and sisters in blue. Please help us support his family in their time of need. If you can’t donate, please help by sharing and keeping his family and friends in your prayers.”