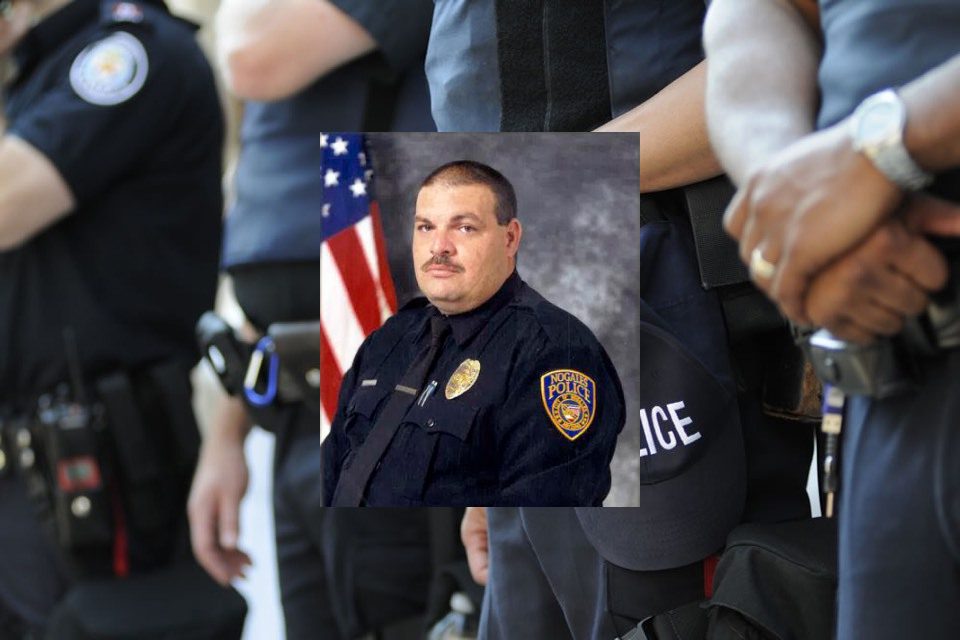 Arizona officials were saddened to brief residents that a local police officer had been struck by a vehicle and lost his life. On Friday, May 21, 2021, Police Officer Jeremy Brinton succumbed to injuries he had sustained on the job the previous day. Brinton was 40 years old and had served as a law enforcement officer for more than 18 years. Civil service was, for Brinton, a way of life.

At about 8:15 pm Thursday, May 20, Officer Brinton had taken on some overtime. He was at a road construction site helping with lane closures. He was on I-19 near the Mariposa Road exit. While standing near his patrol vehicle, Officer Brinton was struck by a car. Nearby fire crews provided aid until he could be flown to Banner University Medical Center. Despite efforts to save his life, Brinton succumbed to his injuries the following day. Brinton is the third officer in the history of the Nogales Police department to die in the line of duty.

Brinton spent 18 years serving the Nogales Police Department. Nogales is the county seat for Santa Cruz County, Arizona. On the US-Mexico border, the city has four separate ports of entry.

The Nogales Police Department is a medium-sized, fully accredited law enforcement agency. The officers serve an area that is just over 20 square miles and protect more than 20,103 residents. The department has more than 80 sworn officers and approximately 30 support, administrative employees.

The Brinton family will need the support of the community for many years to come. Police Officer Jeremy Brinton leaves behind his wife and four children. Extended family, neighbors, and fellow law enforcement officers will help the family through their time of grief. Many gathered together to honor Brinton with their gratitude as he was escorted to the funeral home.

The Santa Cruz County Sheriff’s Office shared the news of the loss on their Twitter page. “It is with a heavy heart, the Santa Cruz County Sheriff’s Office mourns the loss of the Nogales Police Department Officer. We express our deepest condolences to the family and friends of the officer, the Nogales Police Department, and anyone who had the privilege of getting to know the officer. May you rest in peace and thank you for the many years of bravery and sacrifice you made in protecting the city of Nogales.”

The Arizona Department of Public Safety shared its condolences. “AZDPS is deeply saddened by the death of Nogales Police Officer Jeremy Brinton. Our thoughts and prayers are with his family, friends, and colleagues at this incredibly difficult time. #NeverForget.”

The Tuscan Police Officers Association said their goodbyes with an announcement on social media. “Rest easy, brother. We will hold the line from here. To all our brothers and sisters in blue, we appreciate and support all of your sacrifices.”

Arizona Governor Doug Ducey posted the loss on his social media, later calling for flags to be flown in half-staff in his memory. “Arizona’s prayers are with Officer Jeremy Brinton’s loved ones and @NogalesPoliceAz at this difficult time. Officer Brinton dedicated years to protecting our communities, and we will not forget his bravery and service.”