In Memory of Police Officer Jennifer B. Sepot 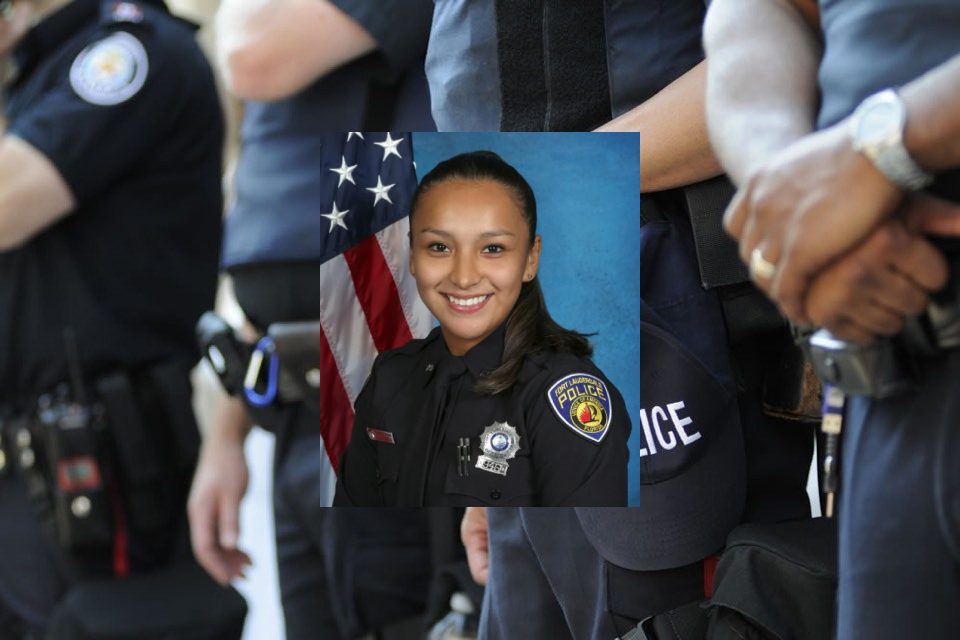 On Saturday, August 14, 2021, the Fort Lauderdale Police Department was devastated by the news that it had lost one of its officers. Police Officer Jennifer B. Sepot, badge number 1946, died due to complications of the coronavirus pandemic. Many officers have been lost to the virus in the last year. COVID19 has become the number one cause of line of duty deaths. Jennifer Sepot was 27 years old.

Officer Sepot had been a sworn officer with the Fort Lauderdale Police Department for the past four years. Sepot is the 14th officer to die in the line of duty in the department’s history. Jennifer had been looking forward to a long career as an officer and servant to her community. She also was a new mother with a two-year-old daughter. Officer Sepot’s husband is also a local police officer.

The Fort Lauderdale Police Department serves as the primary law enforcement agency for the city. The jurisdiction covered by the FLPD is over 36 square miles serving more than 182,000 residents. For more than two thousand years, the area of Ft. Lauderdale was inhabited by the Tequesta Indians.

The first United States stockade was named Fort Lauderdale. The fort was built in 1883. The area was known as the “New River Settlement.” In the 1830s, there were approximately 70 individuals in the area. By 1911, the town had 250 residents, so at that time, it became incorporated. 1916 came with the city’s first police officer to assist the town’s Marshal. Officially, the FLPD began with a two-person team.

Officer Sepot leaves behind her husband, a local police officer, and her daughter. Her daughter is two years old and will grow up having no memories of her mother. She will join the 130,000 plus children who have lost a parent or primary caregiver because of the pandemic. Fort Lauderdale Police Honor Guard will help the family lay Officer Sepot to rest with dignity and gratitude.

Detective Brandon Diaz shared his thoughts about the loss of Officer Sepot. She was exposed at work and had tested positive,” Diaz said. “And then obviously was sick with it and out since, I want to say it was like maybe the sixth or the eighth, and apparently was having some complications last night, went to the hospital and passed away this morning.”