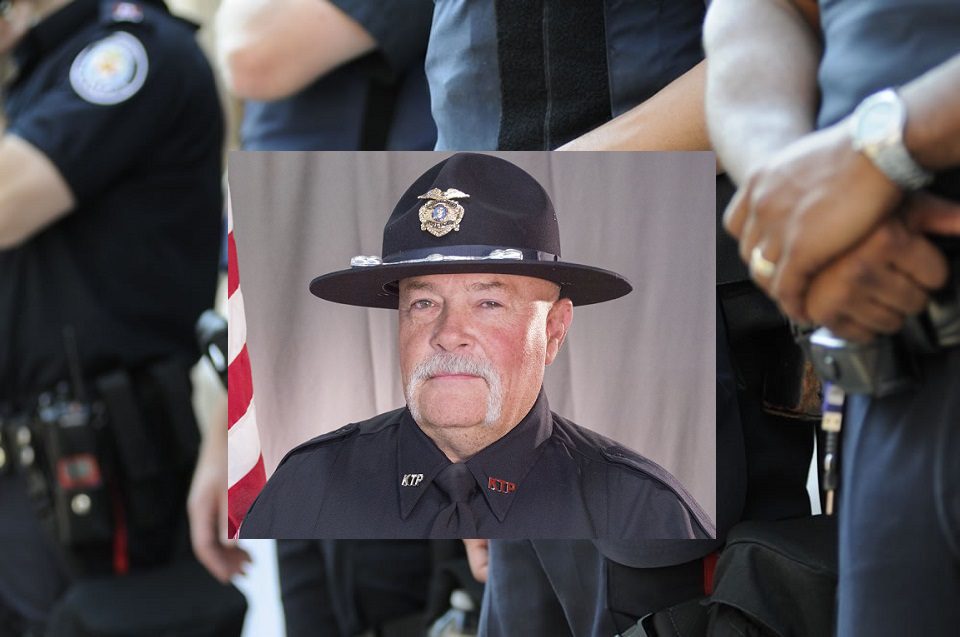 In Spokane, Washington, on the night of January 4, officers were called to respond to an altercation at a local gambling establishment. Hughes and two other officers rushed to the gaming floor of the Northern Quest Resort and Casino.

Officers were working quickly to resolve the situation, placing one of the offenders under arrest. While officers were detaining the subject, Hughes collapsed on the floor. Alarmed, the other officers proceeded to apply CPR and call for EMS to assist. Hughes was transported to the Sacred Heart Medical Center in Providence. Despite treatment, Hughes passed away two days later.

Police Officer Jay Hughes had served his community for a total of forty-four and a half years. His most recent work was with the Kalispel Tribal Police Department, where he has been for four and a half years. Before he came to work with the tribal police, Hughes had been a deputy sheriff with the Spokane County Sheriff’s Office for forty years. When not on duty, Hughes still contributed to the community’s well-being and protection as a volunteer firefighter for Spokane County Fire District Four.

Officer Hugh was a large contributor to the area’s Special Olympics. He and other ‘Copsicles’ took on the polar plunge challenge each year as a team. He had achieved the status of ‘super-plunger’ or someone who had gone into the water several times in a single day.

Officer Hughes was a police officer as part of the Kalispel Tribal Public Safety Department. The KTPSD provides the Kalispel Tribal members and the surrounding community police, fire, and medical services. The agency invites the residents to become part of “The First Line of Defense” to protect the community from harm.

Members who work for the department operate out of The Public Safety Building. Here, three separate agencies work together to provide the Usk and Cusick communities’ protective services and serve the reservation area.

The KTPSD works conjunctively with surrounding law enforcement and fire agencies. The Tribe recently donated a police vehicle to a nearby fire district.

Officer Hughes had been a large contributing part of his community for nearly half a century. The number of lives he touched along the way must be immense. The community, neighbors, the Tribe, other law enforcement officers, and many others are there to honor his memory and support his family in grief. Police Officer Jay Hughes leaves behind his wife, four children, twelve grandchildren, and one great-grandson.

The Kalispel Tribal Police gave a statement to the community about the loss of Officer Hughes. “Officer Hughes was a valued member of our team, and he will be deeply missed by all who knew him. He lived a life of service and was selfless with the generosity of his friendship and his time.”

Ellie Hardwick, Development Director for the Washington Torch Run, spoke of Officer Hughes’ contribution to the Law Enforcement Torch Run. “He had the biggest heart. No matter what you asked of him, he would jump to do it. Jay’s always just been one of those pillars. He was a man full of integrity, and he was a friend. He was just that person you could go to for anything.”