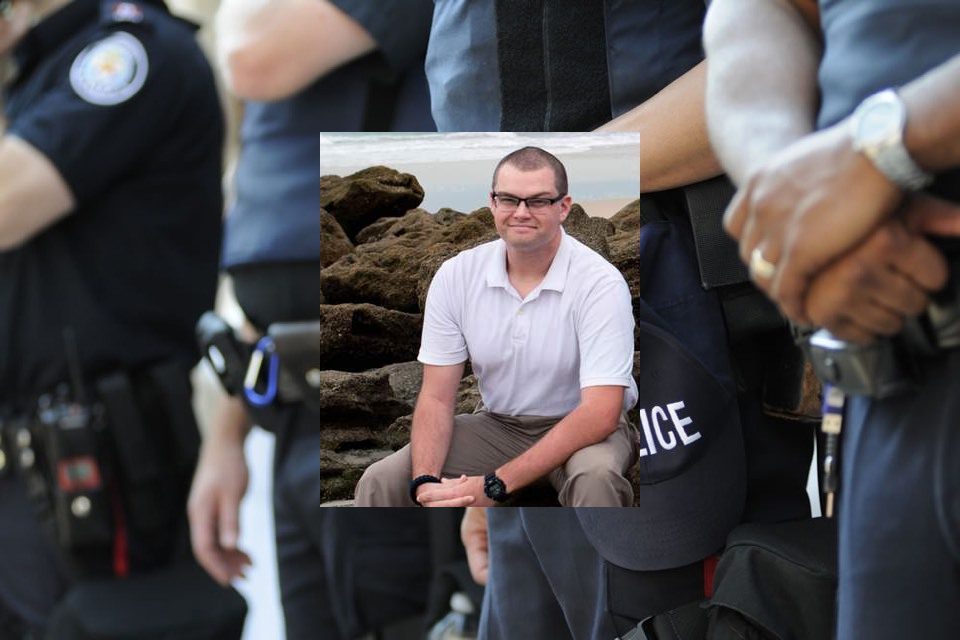 On Tuesday, August 17, 2021, the Daytona Beach Police Department gave residents the news that they had lost one of their officers to gun violence. Police Officer Jason Raynor, age 26, died from gunshot wounds he received on June 23, 2021.

Raynor was hit in the head. He died 55 days after the shooting.

The suspect fled. He was arrested on June 26 in Atlanta, Georgia. From there, the state of Florida extradited him to Daytona Beach. He is charged with attempted first-degree murder of a law enforcement officer. These charges were before the death of Officer Raynor. Charges are

Raynor is the tenth officer to die in the line of duty in the Daytona Beach Police Department’s history.

Officer Raynor was proud to be a member of the Daytona Beach Police Department. The DBPD is the primary law enforcement for Daytona Beach. It is a fully accredited law enforcement agency that employs approximately 241 sworn full-time police officers and 105 part-time officers. In addition, to help officers with administration, the agency also employs around 80 civilians.

The agency is known for its work with youth and recruiting new officers through its “Scumbag Eradication Team.” In this example, the department uses humor to reach teenagers who may be interested in a career in law enforcement. It is part of the Police Explorers program, which the Boy Scouts of America oversee.

Police Officer Jason Raynor leaves behind his mother, father, and sister. Hundreds of residents, friends, and fellow officers joined the Raynor family at his funeral, which due to the overwhelming support, was held in the Daytona Beach Ocean Center Convention Center.

The Florida GOP posted the announcement of Officer Raynor’s loss and encouraging flags to be lowered to half-staff in his honor. “Today, Florida flags will be flown at half-staff in recognition of Daytona Beach Police Officer Jason Raynor, who was killed in the line of duty. To his family, our prayers & condolences go out to you in gratitude for Jason’s service & love for the community. He was 26 years old.”

NYPD News shared condolences over the loss of Officer Raynor. “Our deepest condolences go out to the family, friends, and co-workers of Police Officer Jason Raynor of the @DaytonaBchPD, who was shot on June 23rd while investigating a suspicious vehicle and succumb to his injuries yesterday.”