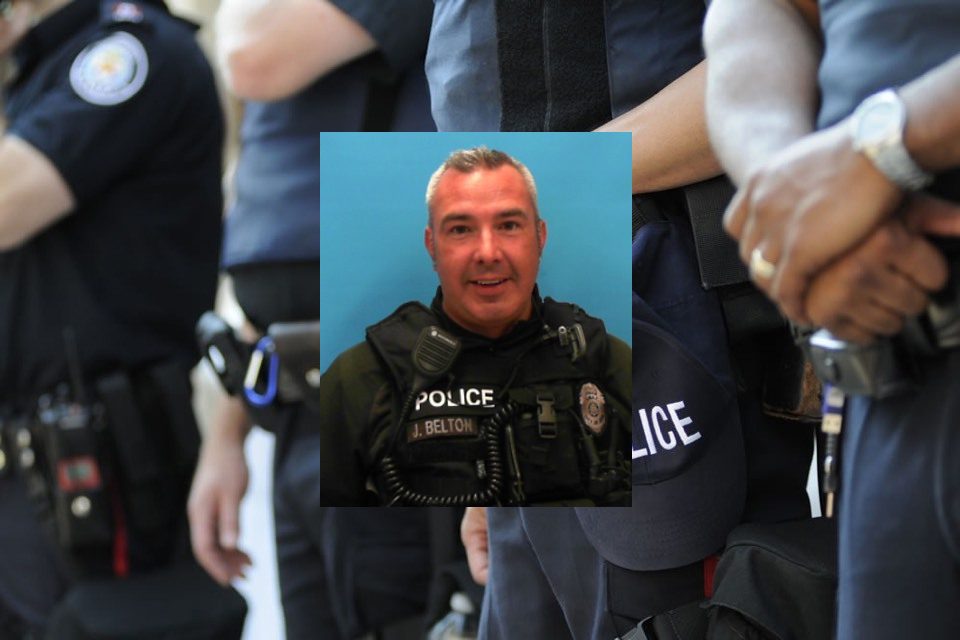 Pennsylvania residents were saddened by the news that a local Erie police officer had died due to COVID19. The coronavirus has become the number one killer of law enforcement officers in the line of duty for the last two years. These deaths are considered a line of duty due to federal mandates put into place to protect first responders’ families financially.

On Sunday, October 24, 2021, Police Officer Jason Belton died due to complications from contracting the virus while on duty. Belton, badge number 385, was a proud member of the Erie Police Department. Contact tracing demonstrated direct contact with an infected individual at a local hospital. Belton had been on duty providing security at the hospital. Police Officer Jason Belton was 47 years old.

Belton began a life of civil service early. He joined the military as a young man and is a US Marine Corps veteran. After serving his country, Belton then wanted to serve his community. So he became a sworn police officer and had served with the Erie Police Department for over 17 years.

The agency had tried to follow the general standard set by the FBI that a community needs two officers per one thousand residents. Today, the Erie Police Department operates with the help of 173 officers, civilian administration, and community leaders.

Police Officer Jason Belton leaves behind two daughters. Young women who will now face an uncertain future without their father. Communities should act to start programs now to help ensure the future of youth who COVID19 has impacted. Honor guards from the Erie Police Department performed ceremonies at the service for Officer Belton.

A local business owner, Heather Rapp, spoke highly of Belton and said that everyone would miss him. “He was always the most friendly of the officers. Even aside from those events, he was always in the neighborhood, always the first to wave and smile or pop his head in the shop. It definitely won’t be the same without him.”

Michael Outlaw, the community liaison for the city of Erie, spoke of how Belton could reach others, young and old, in the area. “He would take his bicycle and ride with us throughout different parts of the community, especially the urban core, just to engage with residents and kids, to build that trust. He was a very respectful gentleman, always professional and always pleasant. I know he’s going to be missed by many.”

Mayor Joe Schember talked about how he saw Belton interact and work as a civil servant. “I experienced first-hand how positive, supportive, and kind Jason was over the last four years. It was clear to me how much he cared about serving and helping others.”