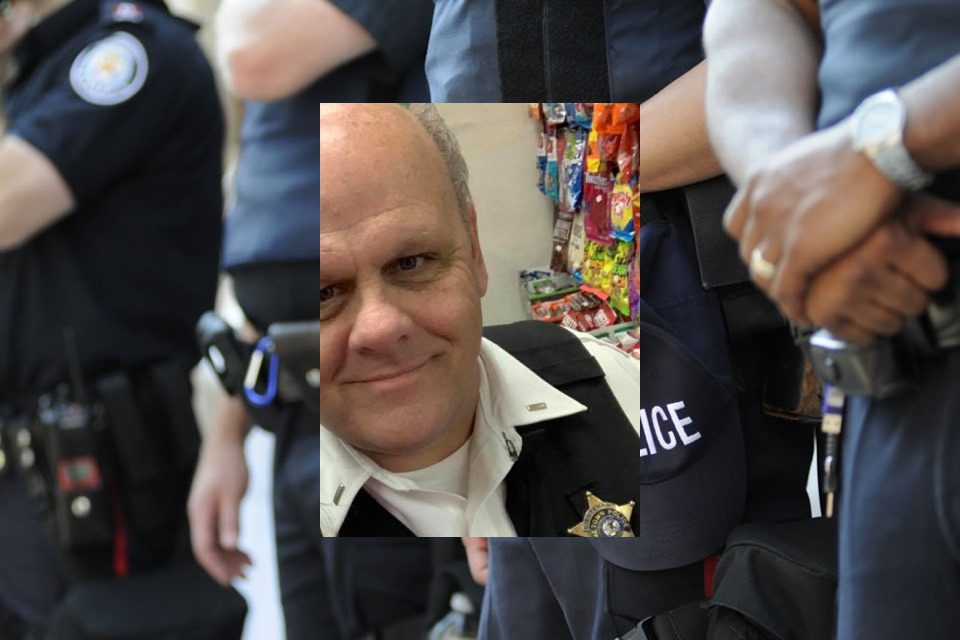 It was near 3:00 am when a call came in regarding a crash scene. Officer Kouski took the call and went to investigate. He found a DUI crash situation when he arrived at the scene. The crash occurred on the southbound side of Pulaski Road, near the 91st Street intersection. While attending to the crash scene, a white sedan struck Officer Kouski. The driver fled the scene.

Immediate life-saving measures were taken. Kouski was taken to Advocate Christ Medical Center, where he later succumbed to his injuries. As the investigation was underway at the crash scene, an emergency alert was sent to residents around 5:00 am that Pulaski Road was closed in both directions. Pulaski Road is on the border between Hometown and the city of Chicago.

Illinois State Police and the Cook County Sheriff’s Office are working conjointly in the investigation. The driver of the white sedan was later apprehended and has been charged with aggravated DUI, reckless homicide, and violation of Scotts Law. The suspect was taken into custody Saturday night.

According to the Hometown Police Chief, Kouski was a 34-year veteran on the job and was extremely dedicated. He continued working on the force part-time while managing to keep another full-time job to provide for his family.

The small half-mile square city of Hometown, Illinois, has its own police department to fund. The agency employs more than 40 officers, some part-time. The HPD is paid through the city of Hometown and is nearly 58% of all city costs.

Hometown has a population of approximately 4,180 residents. The area that is covered by city limits is equivalent to .48 mile squared.

Police Officer James Kouski leaves behind family and loved ones. He worked tirelessly to provide for his family. It will now take the care and hope of the entire community to lift their spirits and help them in their time of grief.

Hometown resident Robert Beatz-Ventura was stunned by the news. “It was terrible to wake up this morning and hear the news about the fallen officer. We have such a small, tight-knit community here.”

The Chicago Police Department posted the loss on their Twitter account to nearby residents. “Early this morning, the Hometown Police Department lost one of their own. CPD escorted the body from Christ Hospital to the Medical Examiner’s Office. Our condolences to the entire Hometown police family.”

Chicago Police Superintendent David O. Brown added the following: “America has lost another hero. Condolences to the men and women of the Hometown Police Department.”

Local news reporter Steven Graves commented on the loss on his social media pages. “Hometown PD is mourning the death of a veteran officer after a driver hit him during a crash investigation. Bunting and flowers are now outside of this small station. The chief says this is the first on-duty officer death since 1957.”

Mayor Kevin Casey spoke of how he remembered Officer Kouski. “He was raised in the co-ops and was a Hometown guy. He went through good times and bad times with the police department and always stuck with it.”

After carefully planning Kouski’s procession through the community, the town where he spent his entire life, Casey added, “We wanted to give him a great send-off for his final pass through Hometown.”