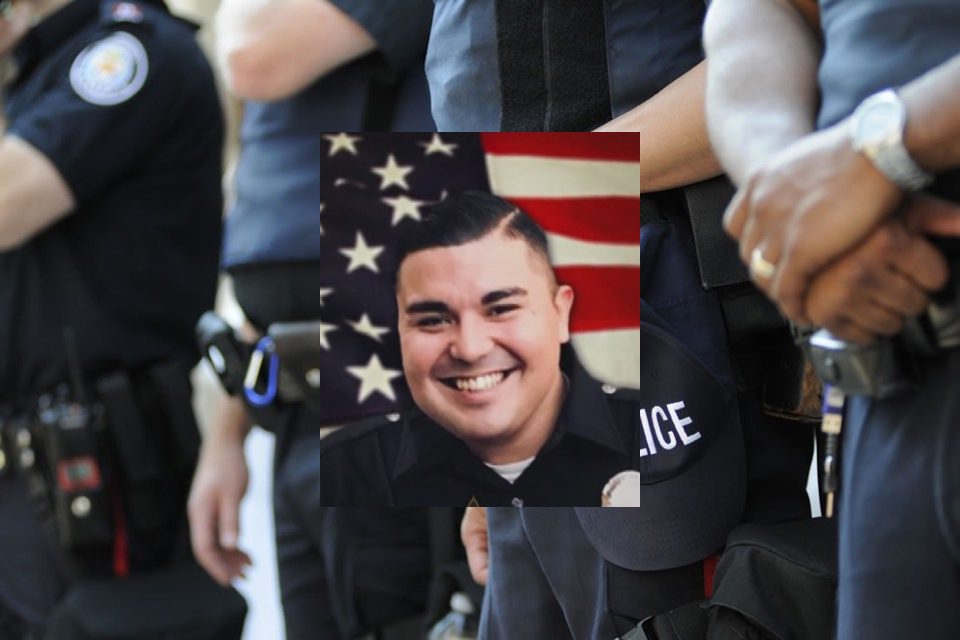 Authorities in California were saddened to announce the loss of a Los Angeles Police officer due to being struck by a car. Police Officer Jose Anzora passed away on Wednesday, March 3, 2021. Anzora had been hit by a vehicle while performing his duties on February 26th.

Anzora was directing traffic on February 26, 2021. He was working at the intersection of Martin Luther King Boulevard and Wall Street. It was around 7:30 pm, and while working, he was struck by a vehicle. Anzora had been in the area directing traffic around another accident.

Jose Anzora was 31 years old. He was struck while standing next to his vehicle. Automobile-related accidents are the number one threat against today’s police officers. It is the number one cause of line-of-duty deaths for all officers.

The department patrols and protects an area of 502 square miles and serves a population of nearly 4 million residents. The agency has a long history in the state of California, as it was formed in 1869, which was 152 years ago.

Police officers face significant risk each day they walk out the door. Families live with the knowledge that each day, they may not be coming back home. Even with that knowledge, it doesn’t make the loss any easier to contend with. Police Officer Jose Anzora leaves behind his wife and mother. It will take the support of friends and family to help both of them get through the days ahead.

The Los Angeles Police Department posted the following message on their Twitter account. “Our hearts are heavy once again as we mourn the loss of Police Officer Jose Anzora, Serial Number 40848, who passed away earlier today following a heroic battle for his life after being injured while on duty. Our deepest condolences go out to Officer Anzora’s wife, family, colleagues, and friends during this difficult time. His passing is not only a loss for his brothers and sisters of the LAPD but for the people of Los Angeles, for whom he gave his life.”

The Board of Police Commissioners President Eileen M. Decker expressed her condolences for the loss of Officer Anzora. “On behalf of the Board of Police Commissioners, I want to express condolences to the family, fellow officers, and civilians with whom Officer Anzora served and the entire LAPD family. This is such a tragedy, and words cannot express the loss to all. We thank him for his service to our City of Angels, and may he rest in peace.”

LAPD Police Chief Michael Moore responded to the loss on his Twitter page. “Today, we lost a guardian & protector. LAPD Officer Jose Anzora served for nearly a decade. He tragically lost his life in the selfless service in the communities in South LA. Our gratitude to the medical professionals who fought so hard to save his life. May God welcome him home.”