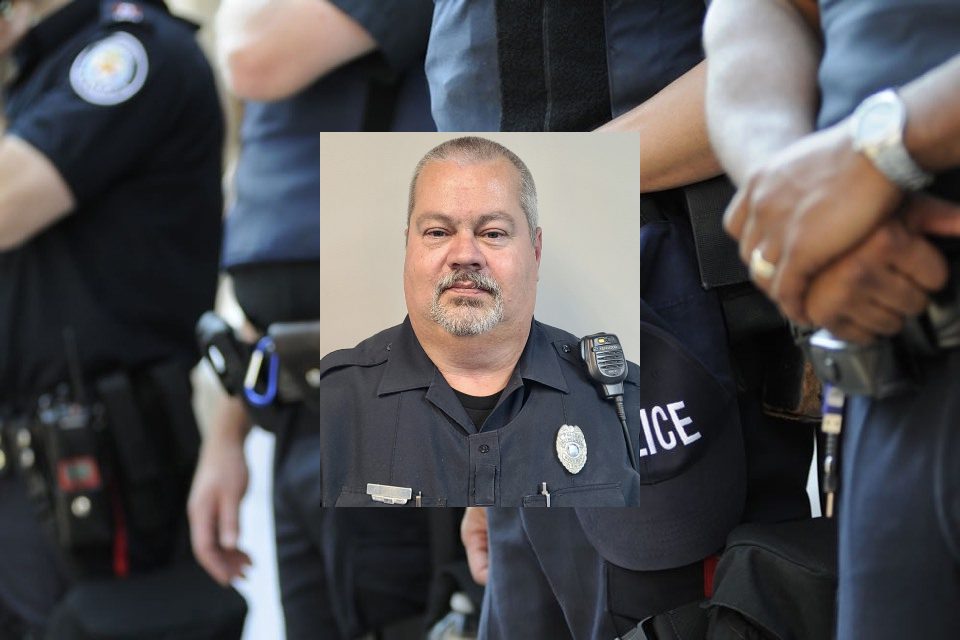 On Sunday, September 26, 2021, the Waverly Police Department in Tennessee informed residents that they had lost one of their officers to the COVID19 pandemic. COVID19 has quickly become the number one cause of line of duty deaths in the US. Police Officer Gregory Lynn Triplett, badge number 4313, died due to complications of the coronavirus. He was 50 years old.

Recently there was a significant flood in the Tennessee area, and Police Officers from the Waverly Police Department, including Police Officer Triplett, went to help. Unfortunately, the flood killed 20 people. Triplett was a big part of the department’s flood response in the area, and he helped save many lives. The flood occurred in the early morning hours of August 21. More than 17 inches of rain had fallen, and Trace Creek overflowed flooding in the center of town.

Tragically, Triplett’s rescue work after the flood exposed him to the virus. Even though he and his family lost everything they owned, he continued to help the other residents. But, unfortunately, it ended his 26-year tour with the department. Triplett is the second officer in the department’s history to die in the line of duty.

Triplett began his law enforcement career in 1995. He started in corrections and as a dispatcher. Triplett became a fully sworn patrol officer in 1998. During his career with the Waverly Police Department, he served in multiple positions. Before joining the force in Waverly, Triplett served with the Humphrey’s County Sheriff’s Office and the McEwen Police Departments.

Officer Triplett cared deeply about the residents in his community. He knew he was at risk when the floodwaters came and chose to work to save lives regardless. Triplett spent 26 years with the Waverly Police Department in Tennessee. It is a small department that has approximately 11 full-time sworn officers.

Waverly is the county seat for Humphreys County, Tennessee. The small community’s population is nearly 4200 residents—police work to protect the residents in the 8.1 square miles of their jurisdiction area.

Police Officer Gregory Lynn Triplett leaves behind his wife and five children. The community, neighbors, friends, and extended relatives will help support the Triplett family during these difficult times. In addition, residents will help the family celebrate how Officer Triplett lived his life, and honor guards will help demonstrate the gratitude shown by all.

The Waverly Department of Public Safety – Police and Fire posted the loss announcement for residents on their Facebook page. “The Waverly Police Department is saddened by the loss of Officer Greg Triplett, who died this morning from complications of COVID. He was born and raised in the Waverly area and was loved by the community he served. On August 21, 2021, he and his family lost their home and possessions during the worst flood in Tennessee history, which claimed 20 lives. While rebuilding himself, he helped patrol Waverly and helped his city rebuild. Unfortunately, sometime post-flood, Officer Triplett contracted COVID and succumbed to the virus.”

Waverly Police Chief Grant Gillespie was devastated by the loss. “Greg was a great friend and police officer. He treated everyone with kindness and compassion and had a way of leaving everyone with a smile. He was one of the best.”